What the Thunder Said

Home > Archive > What the Thunder Said

This is the story of a schoolboy called Toilets, his big brother Chris, and that thing that happened down by the canal that nobody wants to talk about.

But it’s also the story of a faraway wasteland, mysterious creatures terrorised by monsters, and a chosen one called… Toilets.

There are frightening things in the world.
Is it okay to just be a kid? Or is it time to toughen up?

Emerging from an education project, Silent Witnesses,What the Thunder Said was originally commissioned and produced from March to April in 2014. The production addresses an urgent need that teachers shared with us: many children witness violent behaviour (on television, in the media or in their community) and don’t have a way to deal with feelings relating to this.

Theatre Centre worked alongside children, teachers and developmental psychologists to make sure the content of the play and the accompanying resources were of an outstanding quality.

The production was highly praised, receiving reviews from the British Theatre Guide, The Guardian, The Stage and A Younger Theatre.

What the Thunder Said enlivened key aspects of the PSHE Curriculum, specifically:

Preparing to play an active role as citizens
Pupils should be taught to…
2a research, discuss and debate topical issues, problems and events
2b realise the consequences of anti-social and aggressive behaviours, such as bullying and racism, on individuals and communities
2e reflect on spiritual, moral, social, and cultural issues, using imagination to understand other people’s experiences

Developing good relationships and respecting the differences between people
Pupils should be taught…
4a that their actions affect themselves and others, to care about other people’s feelings and to try to see things from their points of view
4d to realise the nature and consequences of racism, teasing, bullying and aggressive behaviours, and how to respond to them and ask for help

Ed is an award-winning playwright, radio dramatist and poet. He has written extensively for theatre and radio, most notably Soho Theatre commissioned Mongrel Island, which opened Steve Marmion’s first season as Artistic Director in July 2011. His play Troll won the Writers’ Guild Award in 2011, his first radio series, The Resistance of Mrs Brown, won the Sony Radio Academy Gold Award in 2013 and in 2014 he won the BBC Audio Drama Award for his radio play Billions.

We partnered with Dr Edward Barker from the Institute of  Psychiatry at King’s College and Dr Natasha Kirkham from the Department of Psychological Sciences at Birkbeck, University of London. In their role as researchers, practitioners and evaluators they brought crucial expertise and rigour to the project.

Dr Edward D. Barker investigates how stressful environments exacerbate underlying genetic vulnerabilities to affect children’s development. He is particularly interested in the impact of psychopathology in caregivers (and associated risks) on children’s antisocial behaviour, and the relative role of prenatal and postnatal risk exposures.

Dr Natasha Kirkham is a developmental psychologist who works at the Centre for Brain and Cognitive Development and lectures at Birkbeck, University of London. Dr Kirkham’s main interest concerns learning in the early years and she focuses her research on how that learning occurs, and how it can be improved.

If you work for a school that has achieved its Artsmark status, or is working towards this, we can help. Artsmark criteria state that at least one opportunity should be “provided for all students in every year group to work with or visit an arts organisation or artist… An opportunity could be a one-off workshop or visit”. 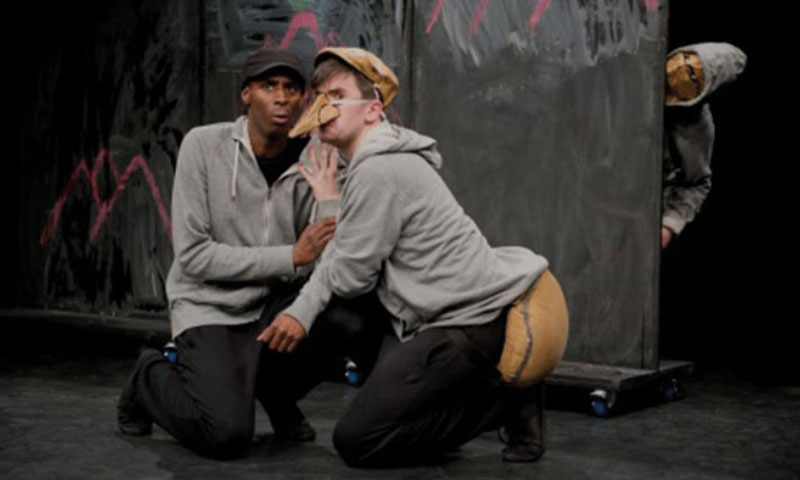 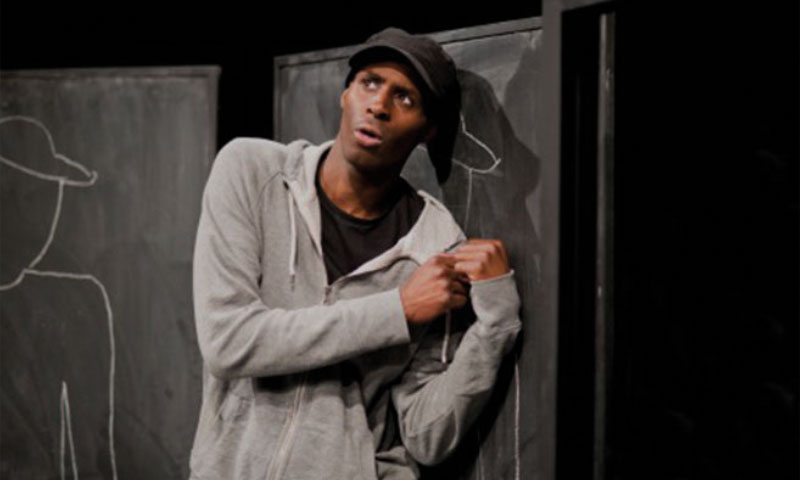 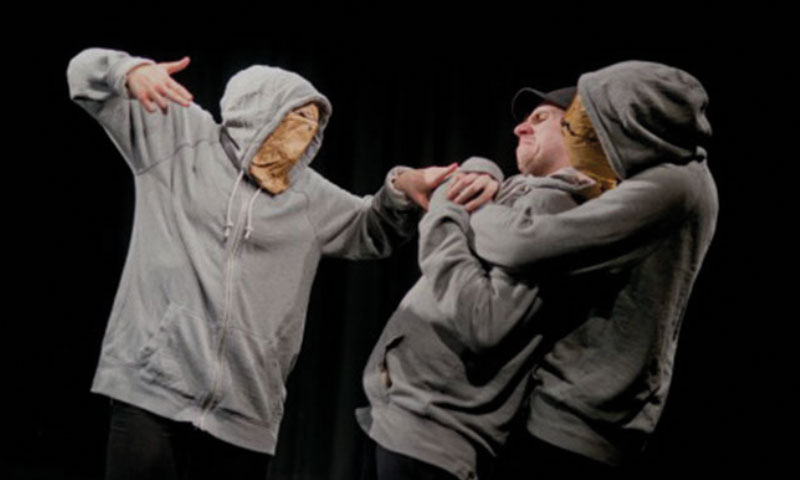 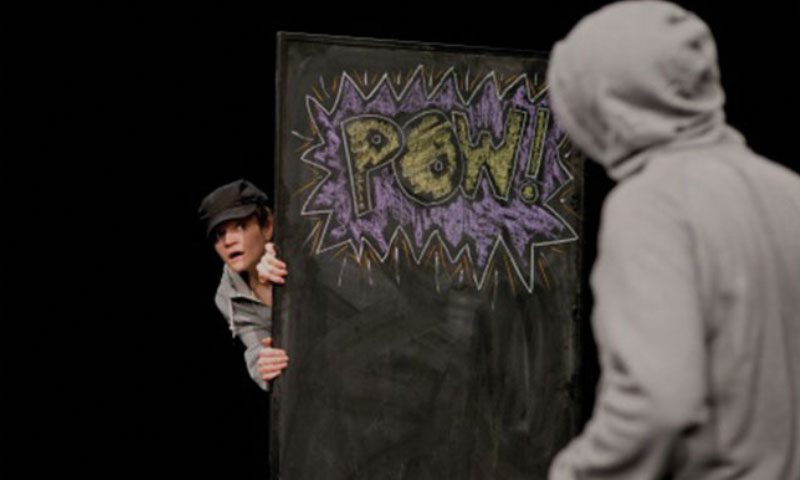 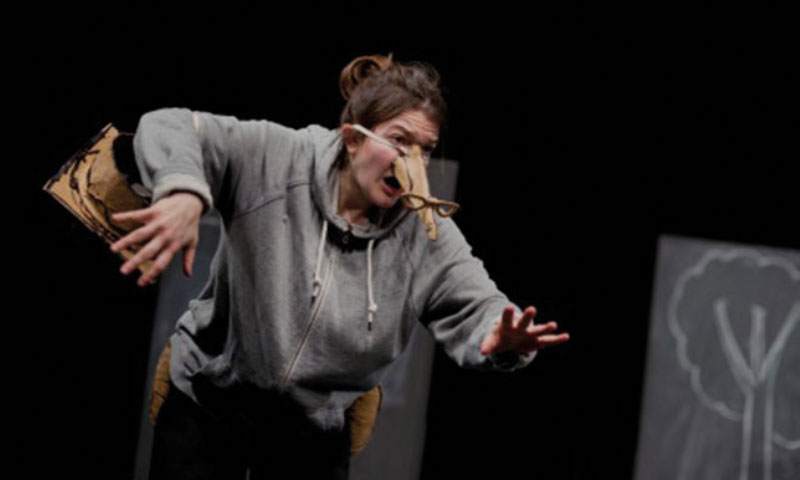 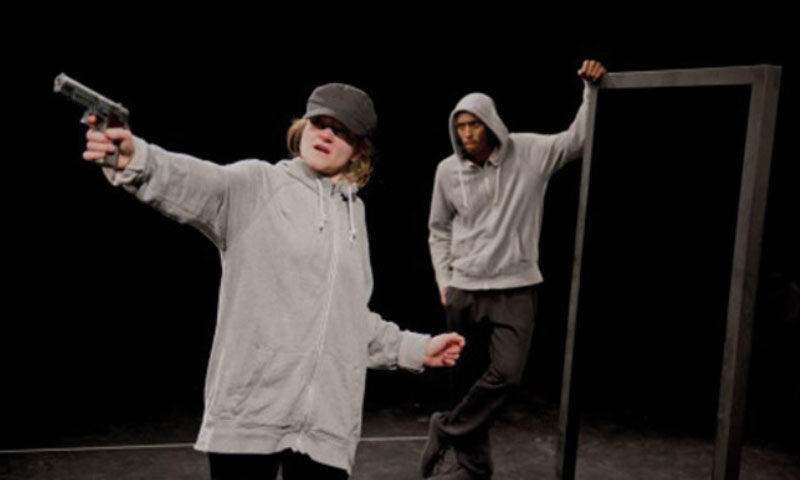