Trashed is a play written for Theatre Centre by Noël Greig, the company toured this play to secondary schools between 2004 and 2005.

In this acclaimed tense and edgy contemporary drama four people struggle with the opposing forces of revenge and forgiveness, duty and individual freedom.

Two women meet in a litter-strewn park in London. Ruhela is a teenage British Muslim; Louisa is ‘white trash’ from Mississippi. When the planes tore into the Twin Towers their lives collided. This confrontation could be the last chance for a reconciliation with the past and with each other. They replay that Summer of 2001 in New York. Ruhela’s brother, Abs, has brought ‘shame’ on his family. Louisa’s own rejection of her son Mel (a New York firefighter), still haunts her. 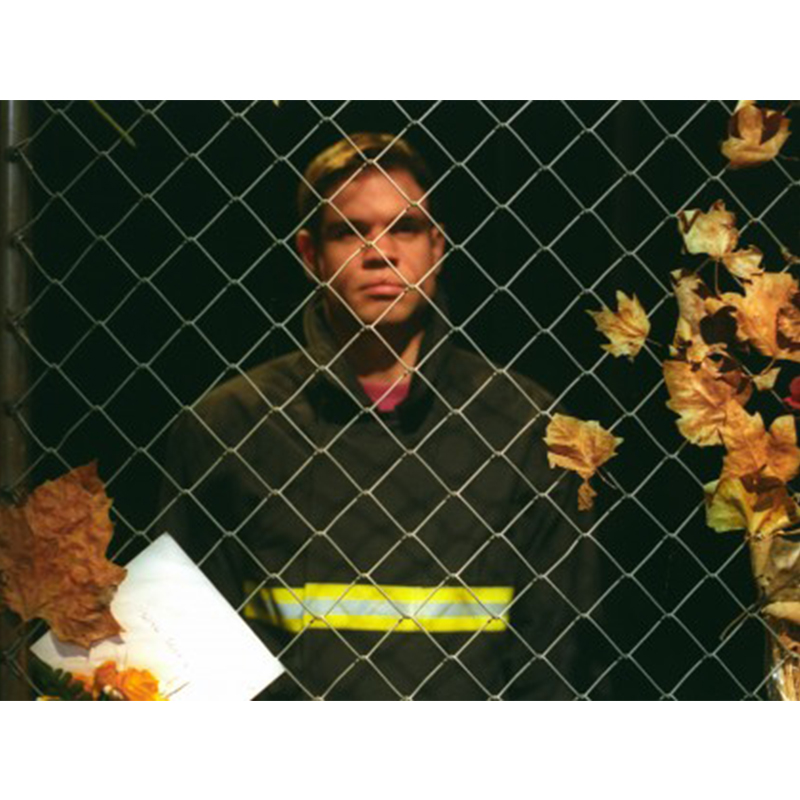 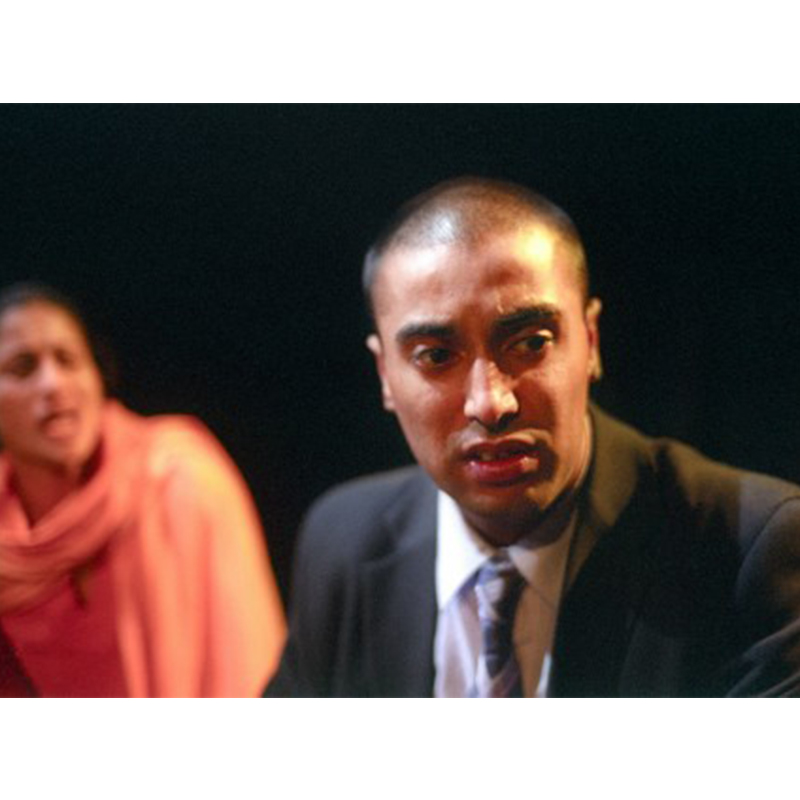 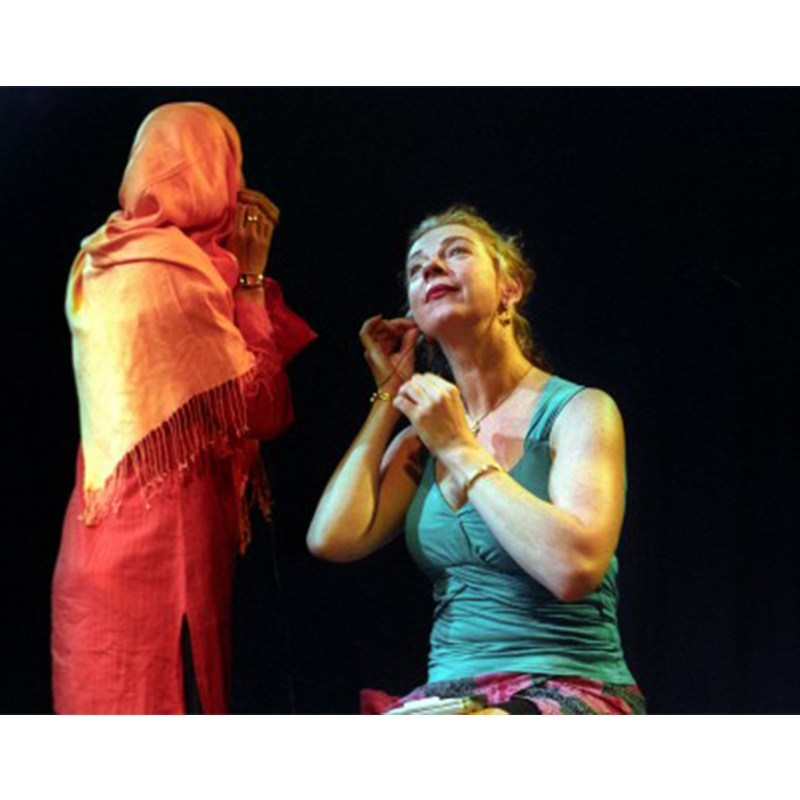 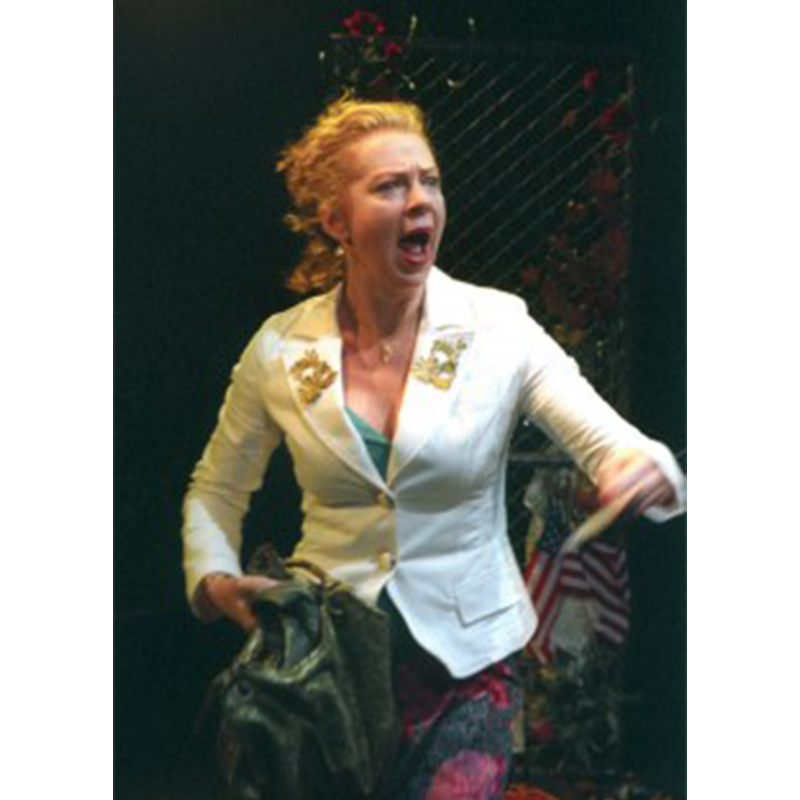 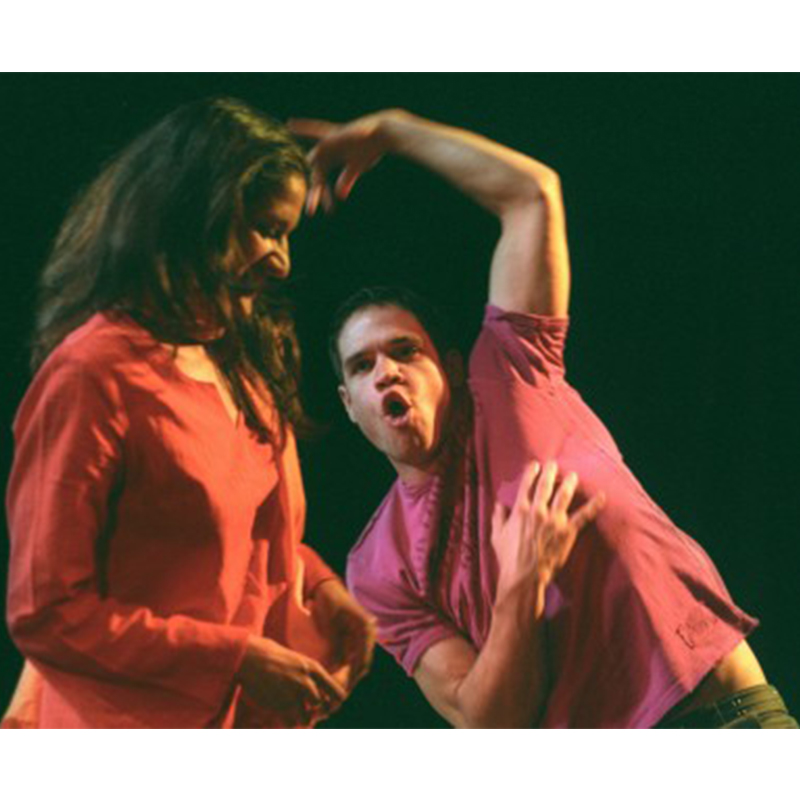 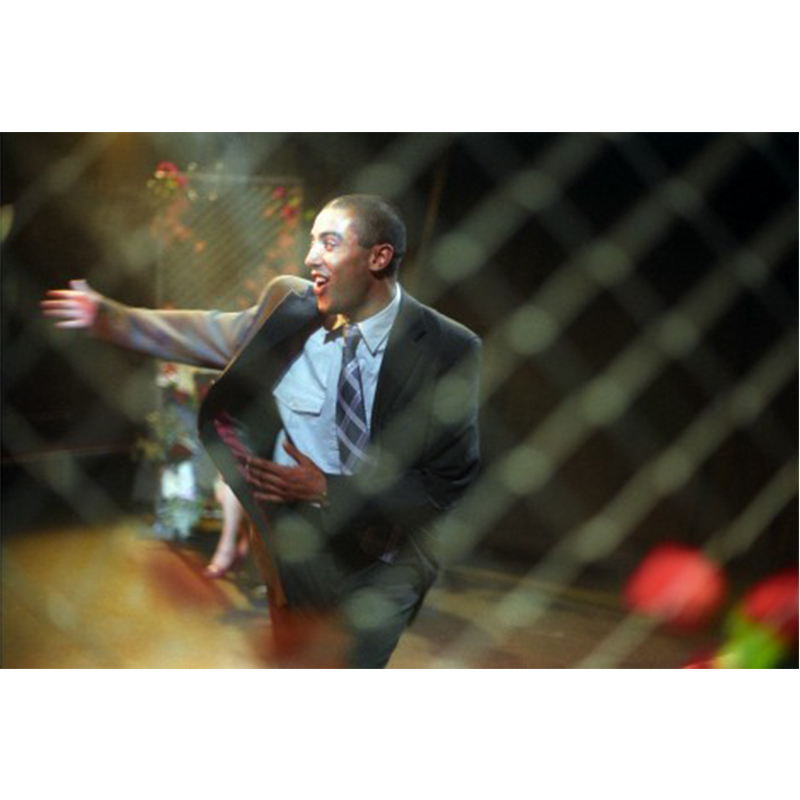 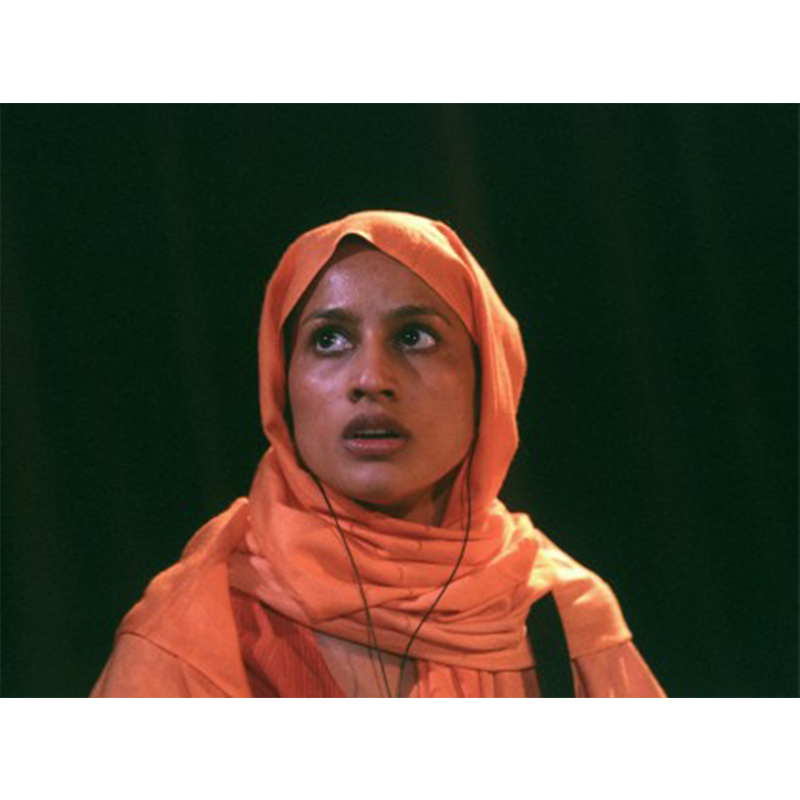 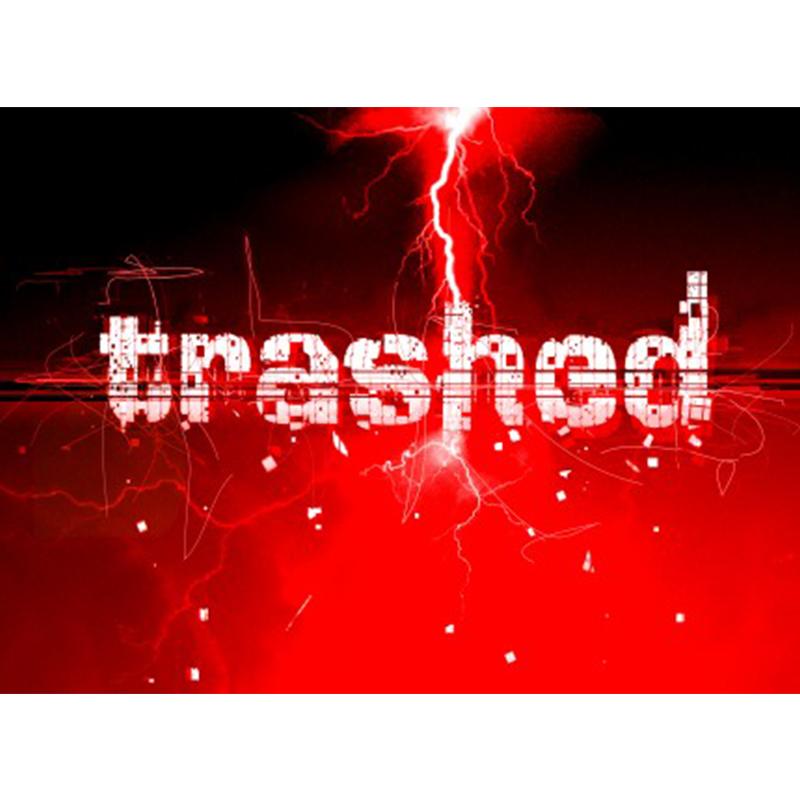 "I think the way Noël’s play brings together such ostensibly polarised points in such a sensitive and yet deeply political way is remarkable, timely and necessary. For me the play is about empathy and the difficulties and possibilities of this."