Tomorrow’s World was the umbrella title for three seed commissions for teenage audiences from Theatre Centre. The plays were developed in 2013 in partnership with Rose Bruford College.

Theatre Centre invited three playwrights to consider and respond to the question: how will young people shape the future?

The writers were asked to consider a “without walls” aesthetic. The audience was free to roam the school hall space and the writers instructed to experiment with ways in which the audience might encounter the play.

Working in partnership with Rose Bruford College, these three new plays were workshopped with second year students from the BA in Acting and BA Actor/Musician courses as part of a new module in Theatre for Young Audiences.

The project enabled students to work with the playwrights and to create and discover the worlds and characters of the plays for the first time.

The first twenty minutes of each play was rehearsed and produced as a scratch performance which was then toured to local schools to be trialled with an audience made up of young people.

Then Spoke the Thunder by Steven Bloomer

Jimmy and Celeste are siblings, brought together in grief, separated by how they manage it. Celeste pushes grief away while Jimmy has found a faith in something higher. Set in the near future, it has been raining for 40 days with reports that the storm will get much worse by midnight. All people have to take shelter. After an argument with Celeste, Jimmy finds shelter in his school along with the other stragglers and misfits, presided over by the reluctant PE teacher, Mr Cahill. Celeste, Jimmy’s sister, is out in the storm looking for him when she stumbles and hurts her ankle. Unable and unwilling to evacuate to a shelter, she persists in looking for Jimmy, aided by Lindsey, an army reservist who has nothing to lose. With pain and hurt in their lives, our characters struggle to remain brave in the face of natural forces. Is it severe weather or did Jimmy really hear a voice in the thunder? An apocalyptic examination of grief, redemption and possible salvation.

Slings and Arrows by Gbemisola Ikumelo

What would have happened if the 2011 riots hadn’t been quashed? Drawing inspiration from Hamlet, this futuristic adventure imagines a world of two societies at war; adults and children. On the eve of Abrun’s coming of age when he must die, he decides, as he is the Den Master, to change the rules and live. How has he come to default and how do his followers react? The answer is in the visitation of a pregnant woman from the adult (Norwan) world, forbidden to have a child, she has secretly come to the Den to give her child the chance to live and survive. By experiencing her mother’s love for her unborn child, the Den start to question whether adults and children can live and learn from each other. But not all are convinced. A battle for power between Abrun and his brother results in a betrayal but the birth of a new vision and new ideals. But has this betrayal planted the seed of a battle for power yet to come as Abrun’s son, H, grows into a man?

Rise Up by Lisa Evans

The Freedom Riders were a group of students, black and white, who rode the buses across the southern states of America, breaking the rules of segregation. They were confronted by extreme aggression and violence from both the Klu Klux Klan and the police authorities along the way.  But each beating brought new waves of Freedom Riders and with each wave, they broke down the resolve of the segregationists and mobilised young people black and white to resist the racial status quo. Using civil action on buses, in shops and cafes and in the polling booth, a new generation of activists changed America. Rise Up looks at the influence of the Freedom Riders and the bravery and strength they gave to each other and the young people whose paths they crossed. It is a story of ordinary young people becoming a civil rights movement in 1960s’ America which crossed racial boundaries, took on the establishment and changed the world. 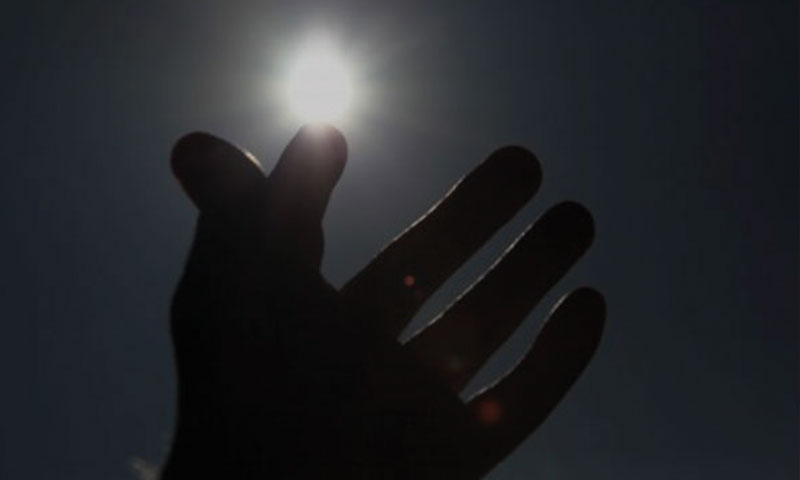 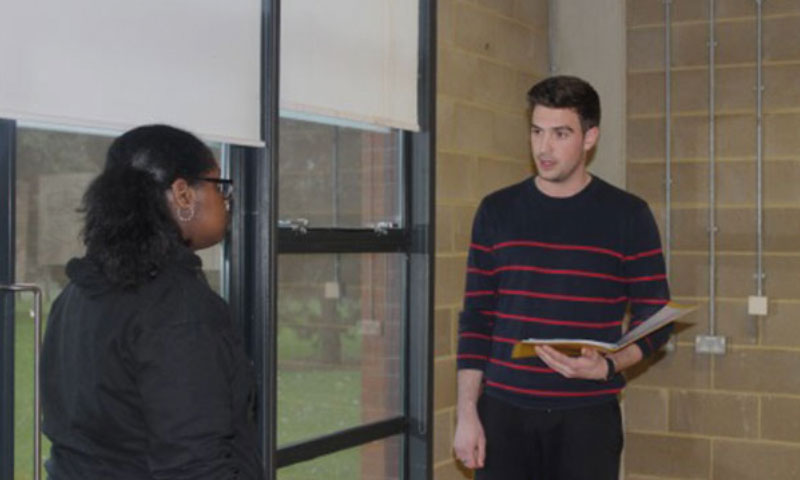 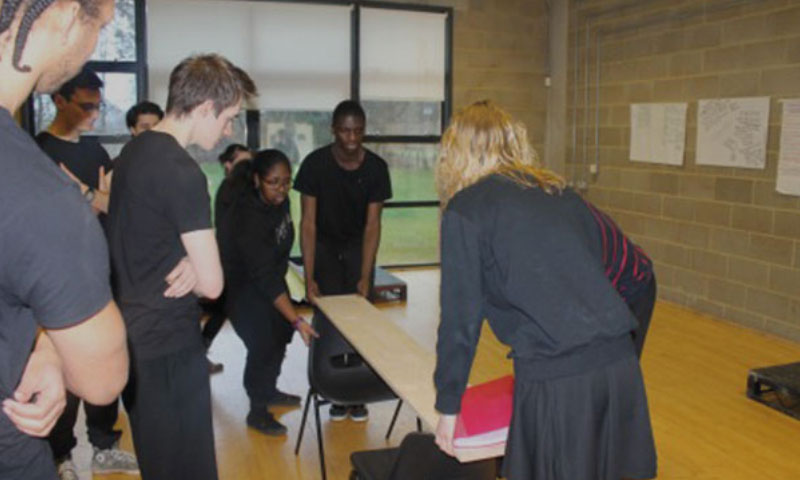 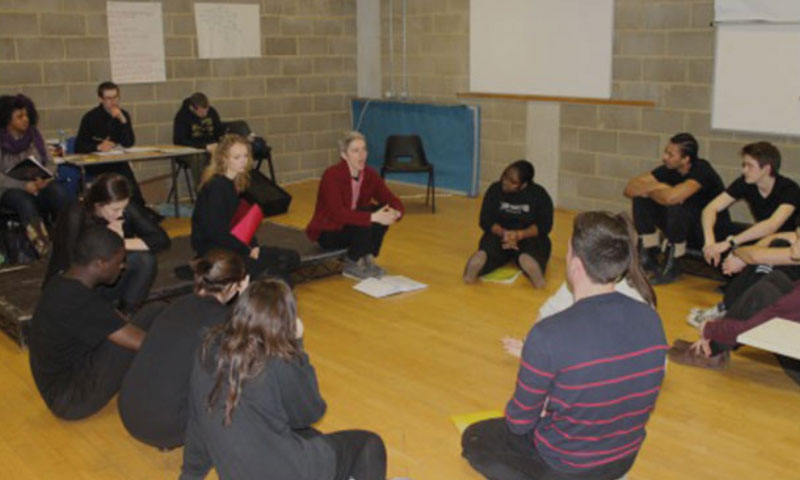 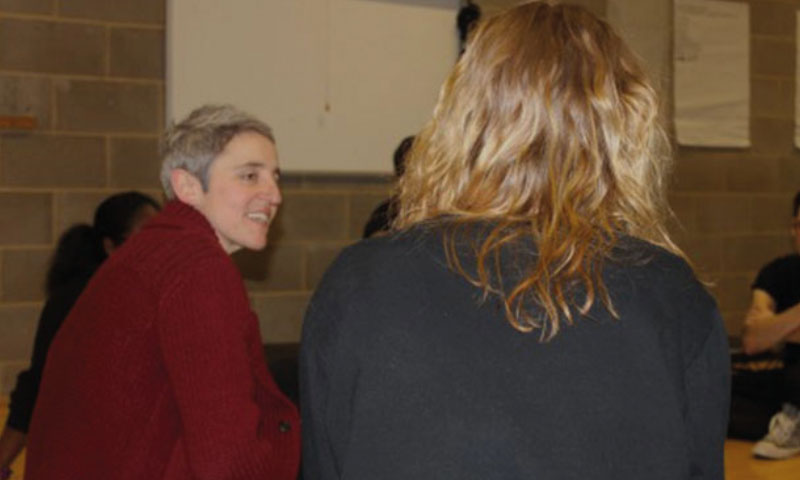 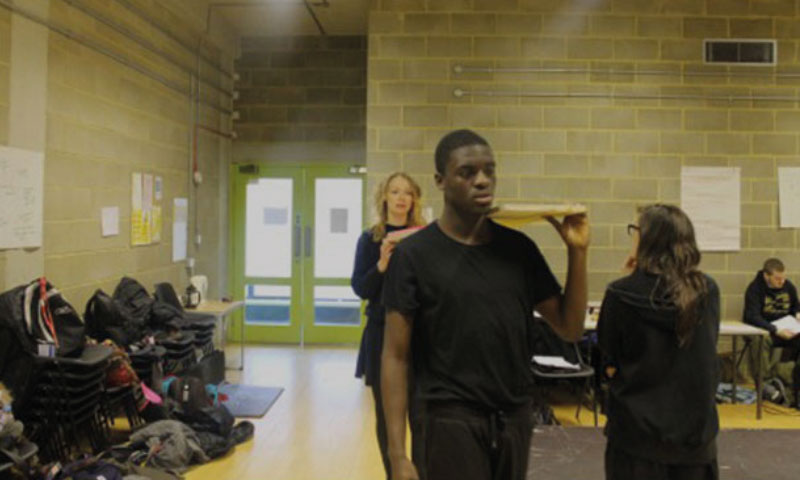 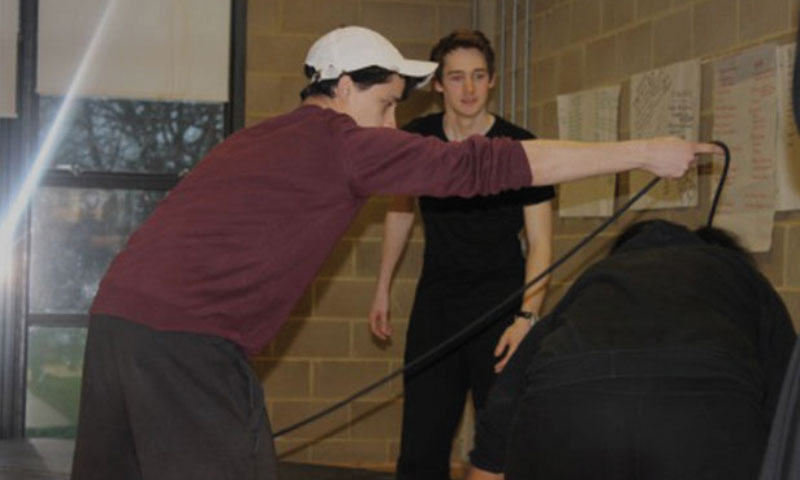 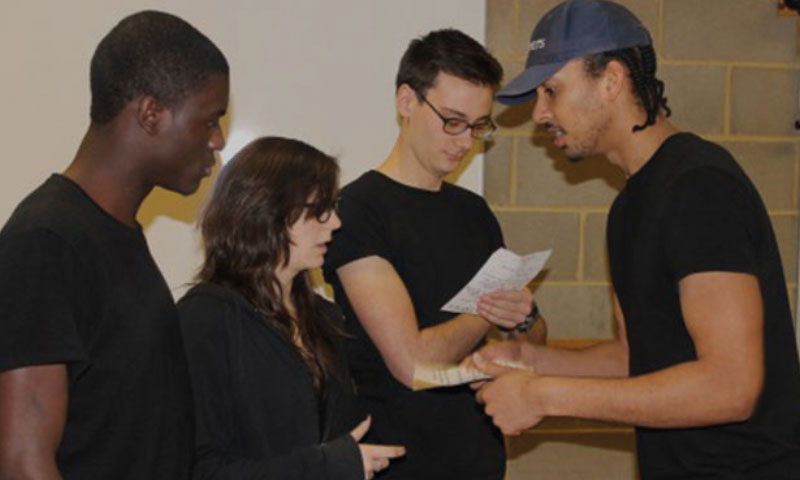