Timephase is a play written by Brian Hayles for Theatre Centre. Theatre Centre toured the production to schools in 1977, into 1978. The play was written for children aged 9 to 13.

This play is about a boy named Tim who is given a birthday present from Mum and Dad. His parents think it is a cassette player, but when Tim is playing with it while waiting for tea, he realises his family have been frozen in time and the tape that came with it is speaking to him. The tape tries to teach him a lesson, by taking him back to various points in time where there is struggle and major change in society. When Tim gets back to his present time, he realises the value of true freedom, and notices in the newspaper the beginning of a major event which would take away freedom from all mankind and turn them into machines. Using the knowledge from his time-travelling journey, he makes it his mission to stop the terrible scheme before it’s too late. 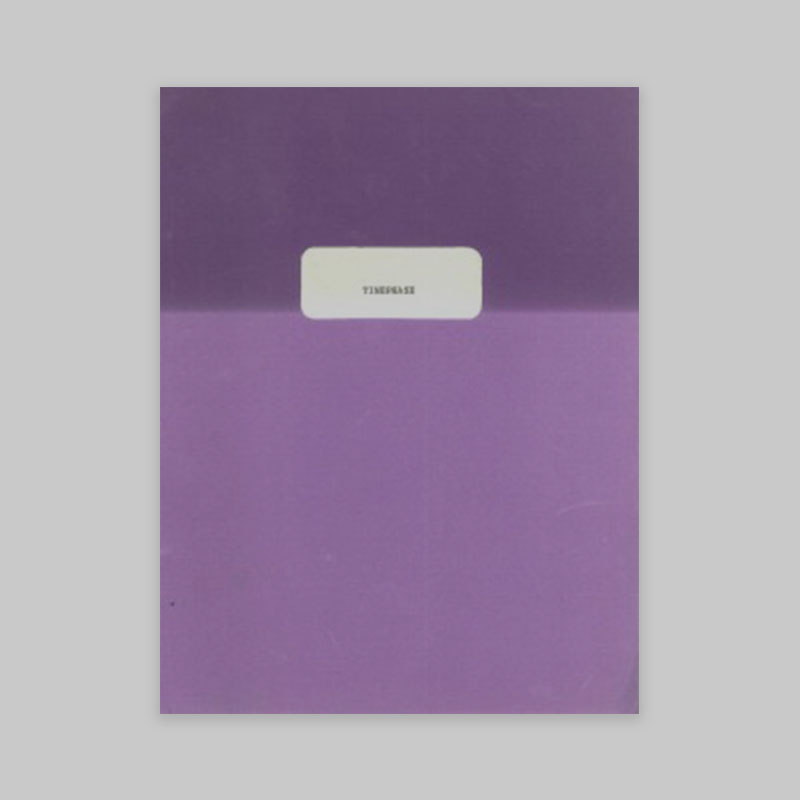 "Having to make a choice wastes time. It means having to work out a decision - ugh! A horrible business!"