Theatre Centre and Headlong joined forces with TikTok to inspire and connect the next generation of theatre-makers. TikTok Shocks supported 13 exceptional young artists in beginning a career in the performing arts.

Thirteen artists aged 18-26 from across the UK were selected to participate in the programme. The artists were: 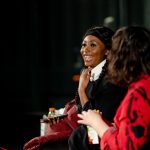 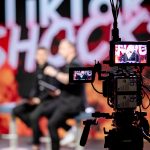 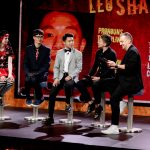 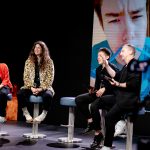 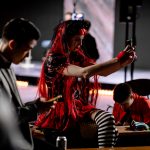 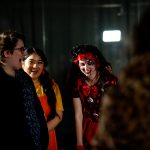 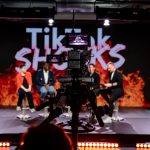 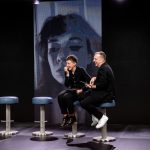 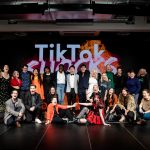