The Unlikely Tales of Molly Moonshine

The Unlikely Tales of Molly Moonshine is a play written for Theatre Centre by Brendan Murray in 2011. This play toured to audiences aged 4+ in venues, schools and libraries.

Meet Molly Moonshine, lady traveller and unreliable raconteuse. You will never believe half what she tells you, and with good reason as her tales are some of the tallest you will ever hear! But don’t worry about that: just sit back and enjoy the fun as she dries her smalls and waxes lyrical about everything and nothing and plenty in between.

The information on this page has been gathered from archive materials. Did you see this play, or were you involved in its production? Let us know by leaving a comment below or contacting us. 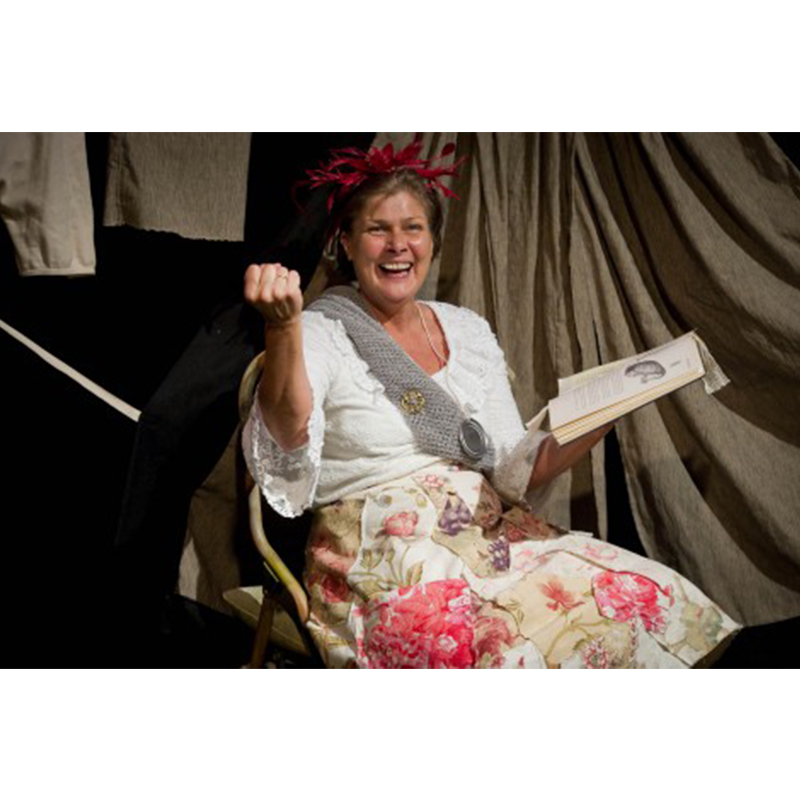 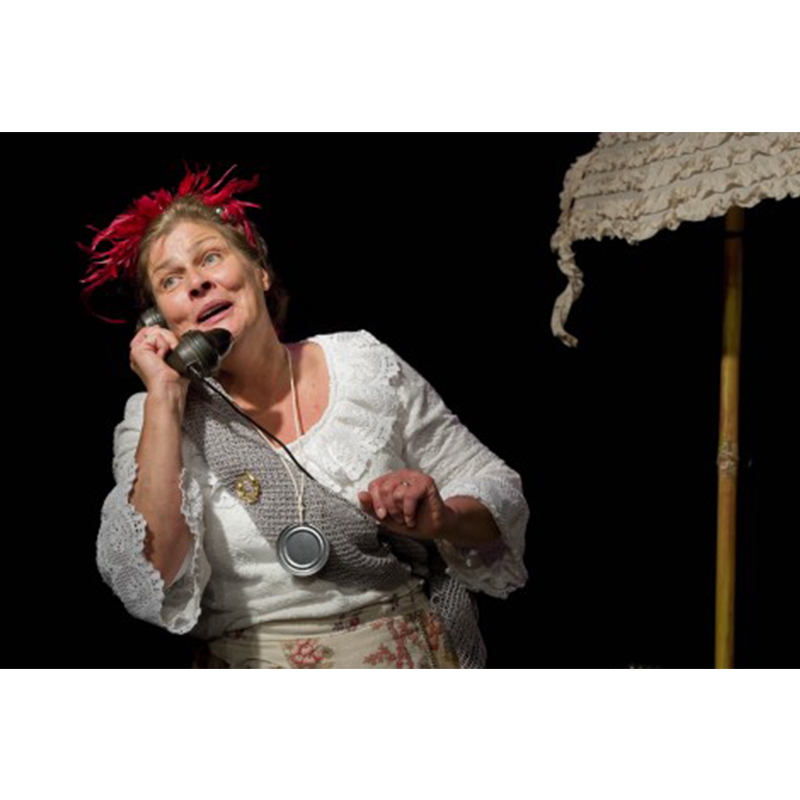 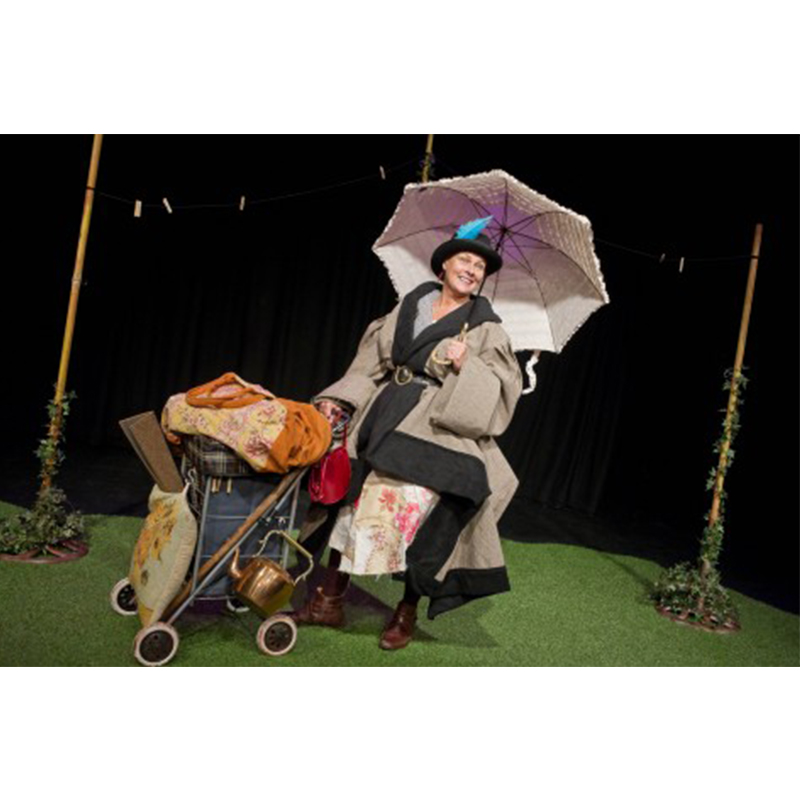 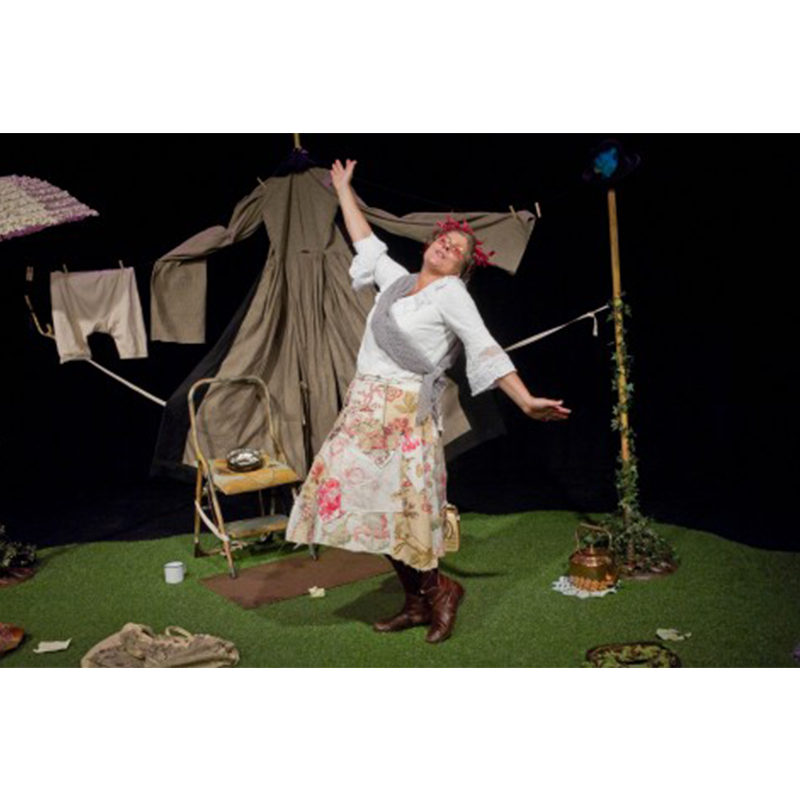 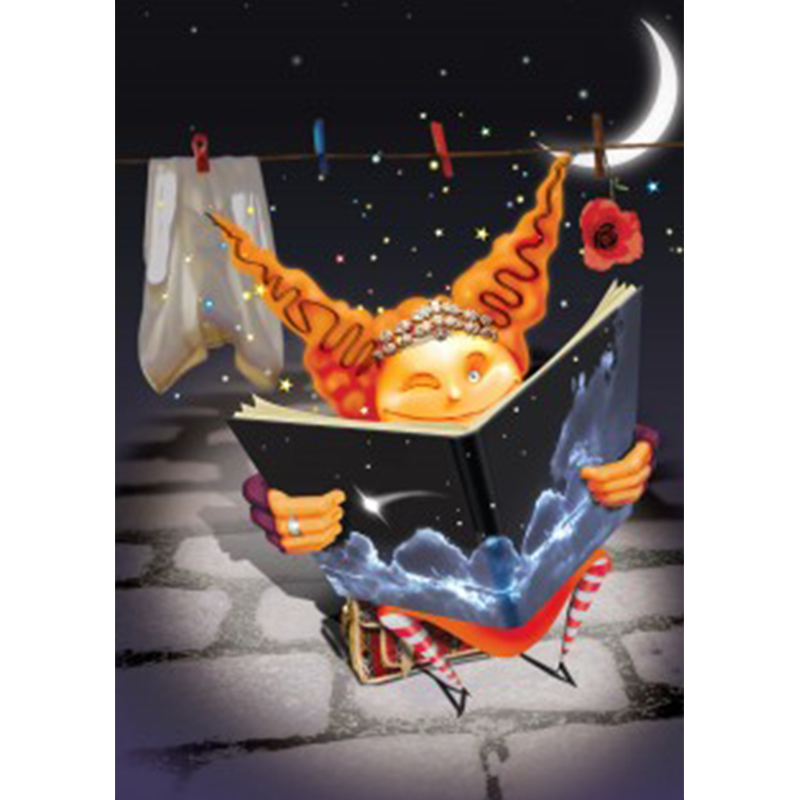