It’s November 1917 and the Third Battle of Ypres is lurching towards its bloody conclusion. Young soldiers Will, Robbie and Jumbo are thrust into a landscape starkly different to the playing fields and estates of their Sunderland home. When the trio’s singing causes a disturbance up the line they face unwelcome attention from their commanding officers. Is music their ticket away from the front, as Robbie dreams, or will the passion it brings about prove more dangerous than bullets and gas?

The Muddy Choir is a story about boys growing up and the humanising power of music. Commissioned and produced by Theatre Centre, the play was written by Jesse Briton to mark the centenary of the outbreak of the First World War. The play, which includes period songs, tells the story of three young boys serving with the Durham Light Infantry in 1917.

Jesse is the founder and Artistic Director of Bear Trap Theatre Company. His first play, Bound, won a Fringe First in 2010 and a nomination for the Evening Standard Award for Most Promising Playwright in 2011. He is developing two new plays for his company: A Pupil and Enduring Song. His work as an actor includes the world tour of Potted Potter and Humans for Schouwburg Theatre, Rotterdam and BAM, New York. He is a visiting director at East 15 Acting School.

With thanks to Birdsong Productions Ltd.

Music was an integral part ofThe Muddy Choir. We’ve put some versions of the acapella songs from the show on Soundcloud – click here to listen. They’re sung by the cast and arranged by Zara Nunn.

The script for the Muddy Choir is now available from our online Script Shop, or by clicking below… 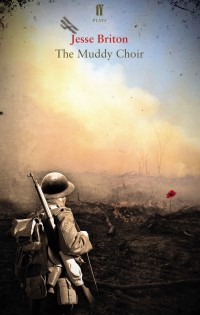 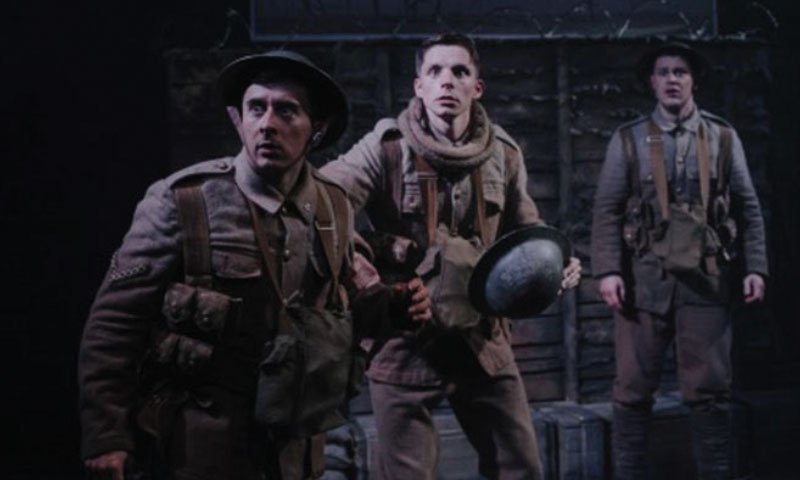 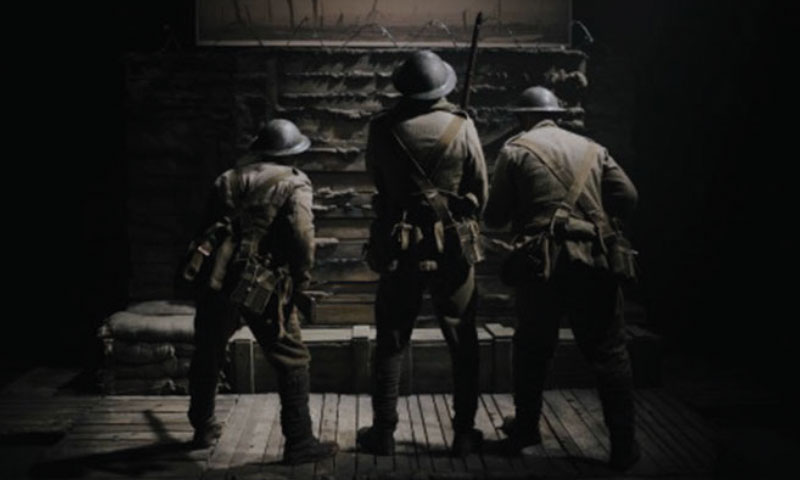 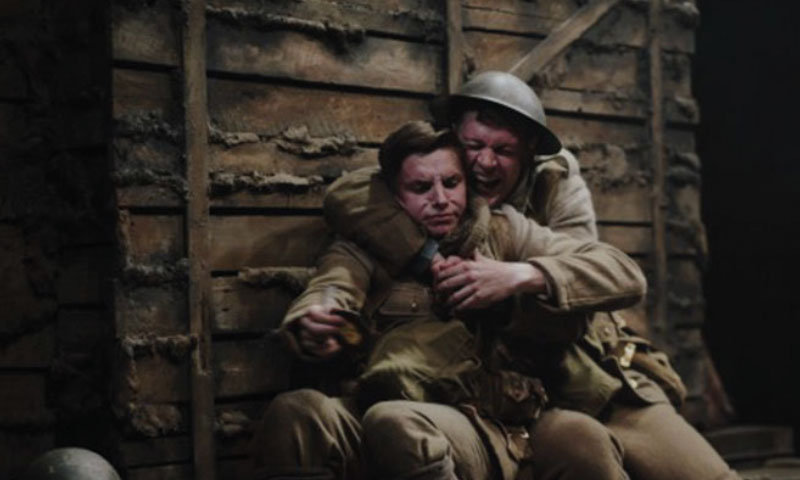 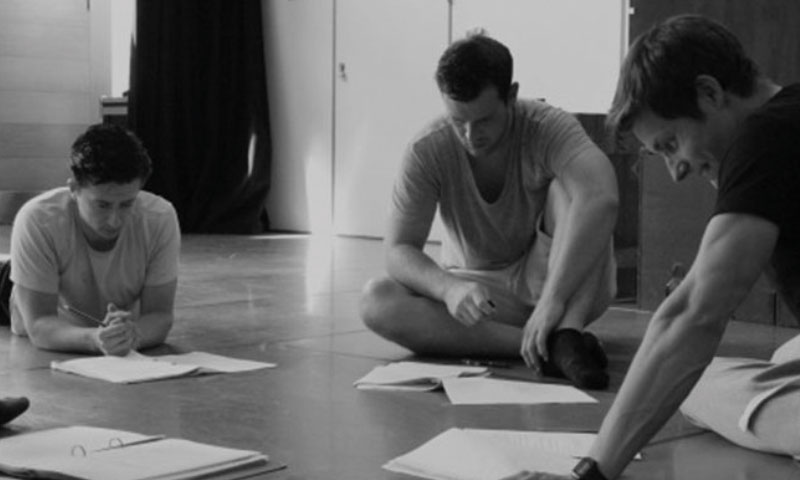 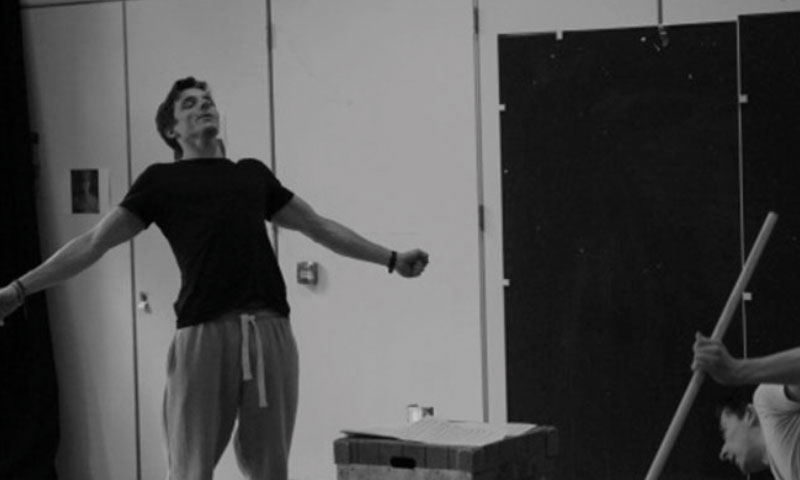 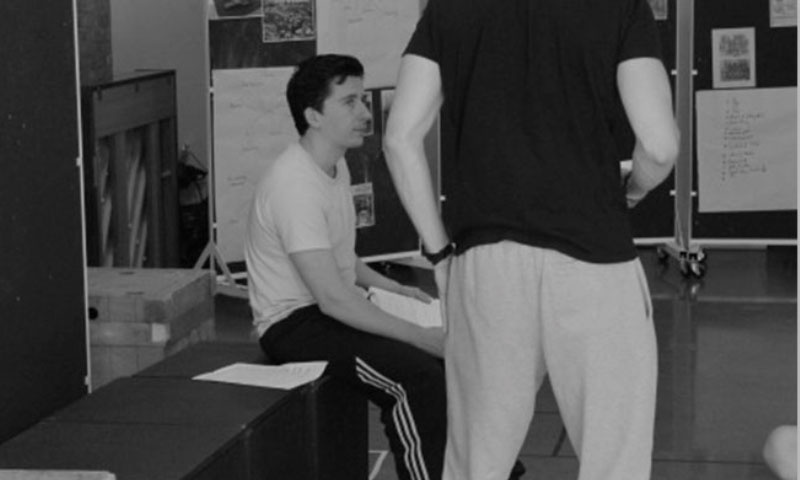 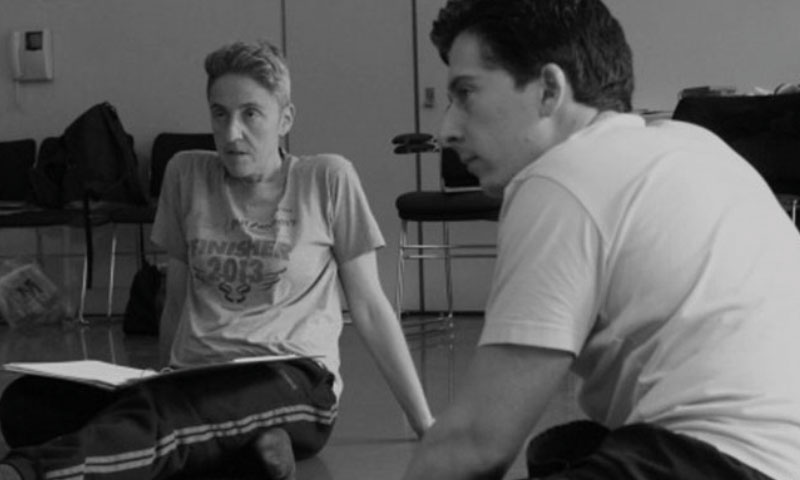 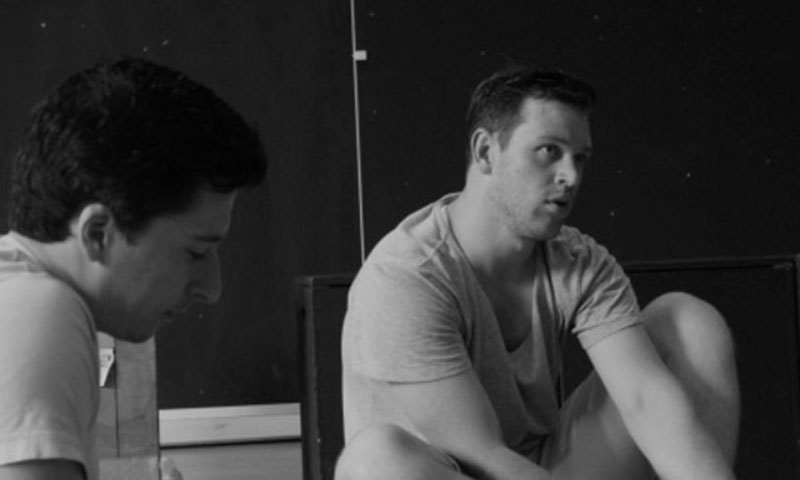 "Profoundly moving and beautifully constructed... Jesse Briton has brought the war to life by examining the complex interplay of personal and military motivations that govern the lives of his three protagonists."