The Monkey King is a play written by Stanley Evernden for Theatre Centre. The exact year it was written in is currently unknown. The play was the third in a series of plays on the theme of “jigsaw” (see also The House). Theatre Centre toured this play to audiences of 9 to 11 year olds in schools.

When the King dies and is replaced by a King who forbids all acting, three of the best actors (Gyp, Raggle and Taggle) are forced out into the forest to become ruffians. They haven’t eaten in weeks and seek out only the richest of travellers to steal from. They do not mean them harm, they are only desperate to eat, as without acting, they have no job, and without a job they have no money to survive. Then they come across a traveller who will change their lives and bring back hope and joy. Kwong who comes from Chow Pan, is the leader of the Emperor’s Royal Company of Actors, and he seeks new actors to employ for the magnificent play they will perform in celebration of the Emperor daughter’s engagement. This adventure sees Gyp, Raggle, and Taggle learn the ways of the Chow Pan in order to enter a new society where acting is welcomed with open arms. 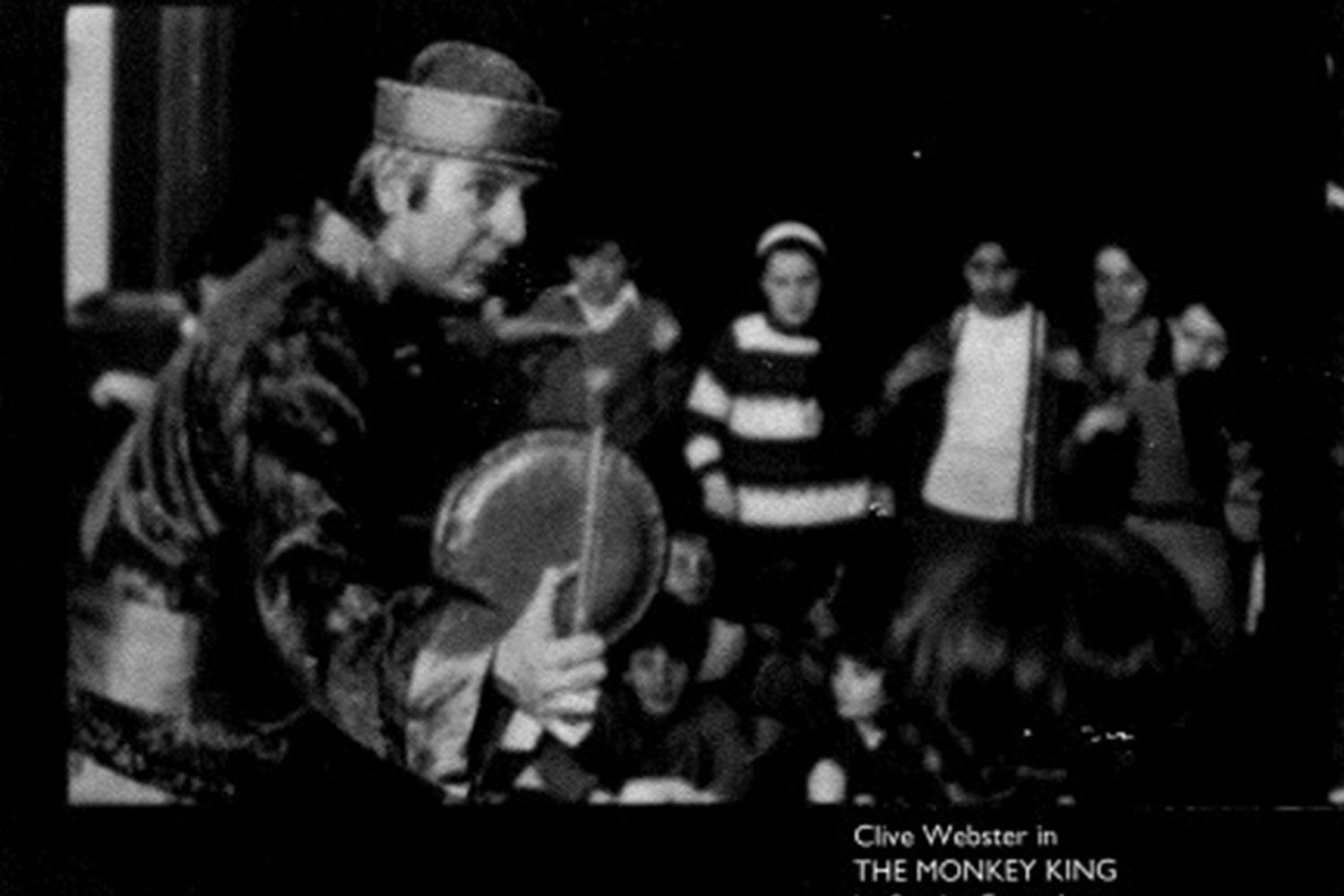 "I agree, your Highness. All wars are stupid - except, of course, imaginary ones, like my war against the Polar Giants."