The Maze is a play written for Theatre Centre by Stanley Evernden. The year it was written is currently unknown, but it is known to have been created for older juniors.

Two archaeologists cross paths with Greek royalty in a mystical time. King Minos has gone missing, and his daughter, Ariadne is desperate to find him. At this troublesome time, Queen Thera, from the island across the water, seeks the glistening rocks they own, and threatens them with war. Ariadne needs to find her father and save her people, but she must eliminate one threat before she can face the others. Minotaur, a powerful creature, is at the throne posing to be her father. In a dream she has about the future, she discovers the only thing strong enough to defeat him is the magical sword of the future King Arthur. However, this sword can only be found in the Cave of Zeus, a place people are known to enter and never return. 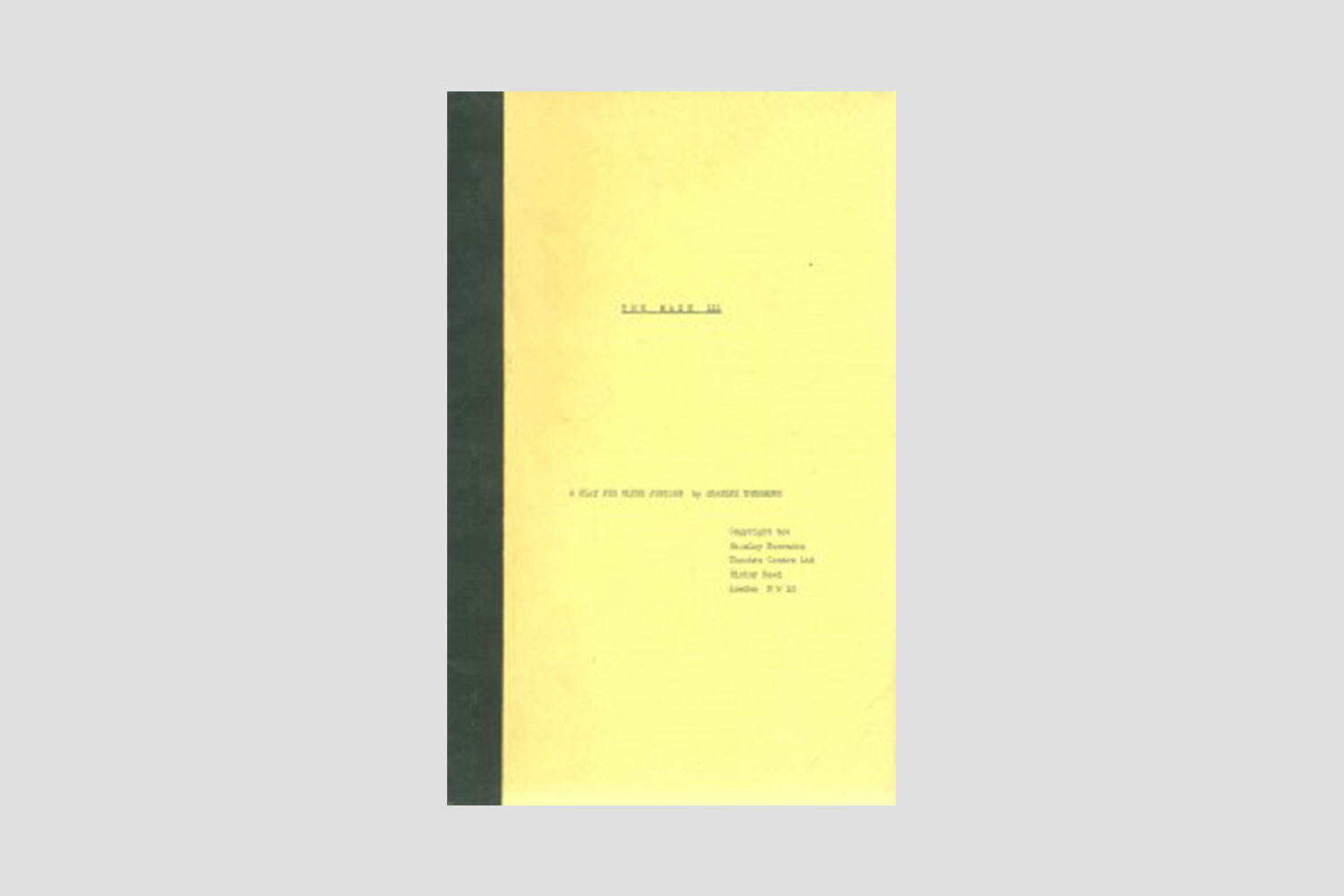 "I put myself into a trance. Then, in a kind of dream, I see things. I see into the past - and into the future. And I see many things that are hidden in mystery."