In December 2013 we announced that Theatre Centre and playwright Alex Bulmer had successfully applied to the BBC Performing Arts Fund to support a year-long Fellowship.

Throughout 2014, Theatre Centre and Alex worked on an exploration of new writing, enabling Alex to investigate theme, style and stagecraft across work for all age groups.

Alex presented The Fix in 2015, a 10-minute audio provocation, followed by a workshop – based around the disabling impact when public services break down.

You might also like to read an interview Alex did with IdeasTap: Alex Bulmer on losing her sight and writing for theatre.

Alex Bulmer is a writer, performer and theatre maker. Originally from Canada, Alex moved into writing when she began to lose her sight. She has successfully established herself amongst the writing community, working on a rich and varied programme of projects. Alex’s stage play Smudge earned two Best New Play nominations, and was Time Out’s Critics Choice. Alex has written for Polka Theatre Company and Graeae Theatre Company as well as BBC Radio. She was one of three writers of the Channel 4 series Cast Offs which earned a BAFTA and Royal Television Society nomination. Alex is currently co-writer of Assisted Suicide the Musical and is one of ten writers involved in the site specific audio series Lost in Theatre at the Royal Court. 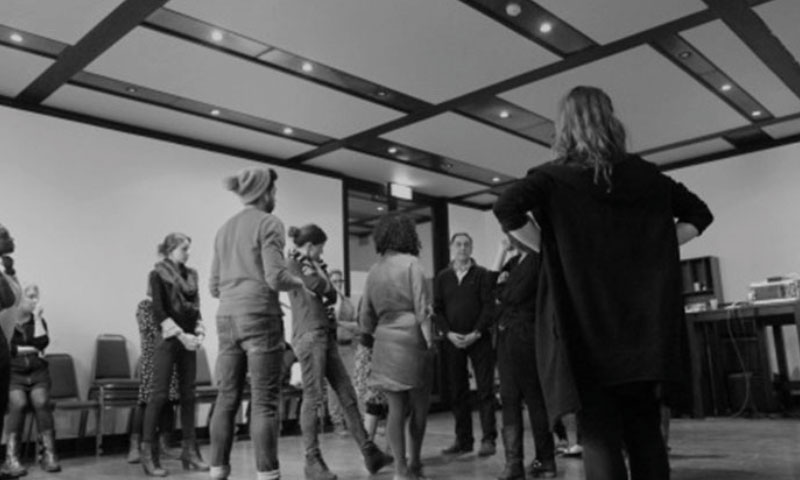 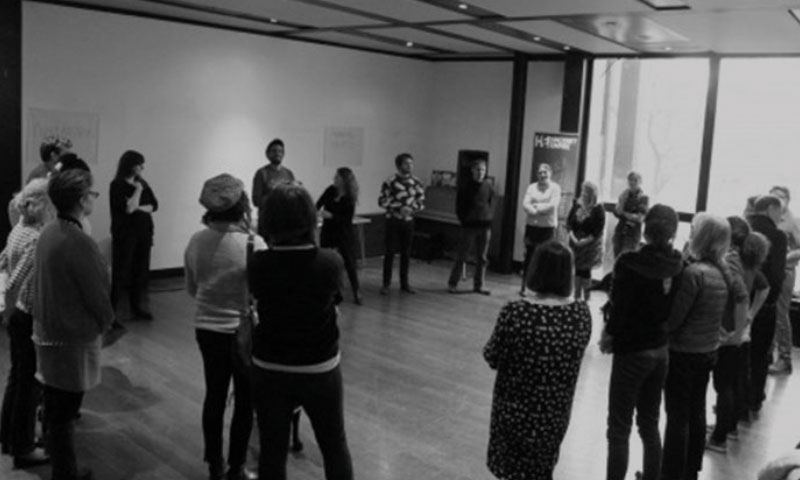 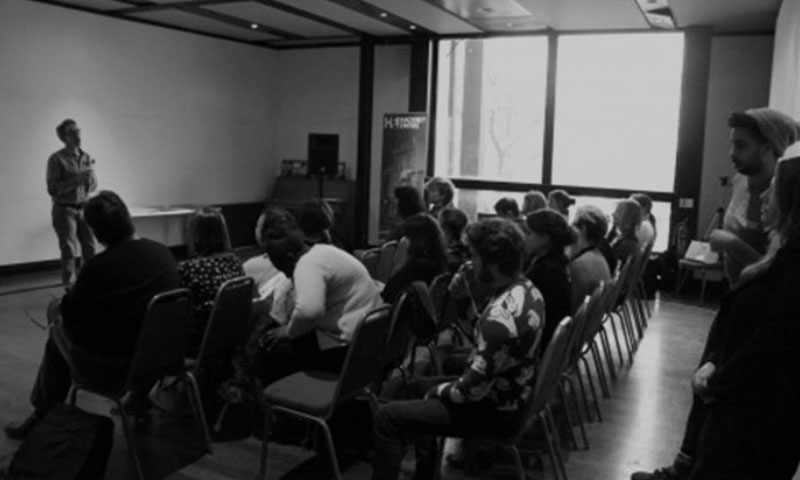 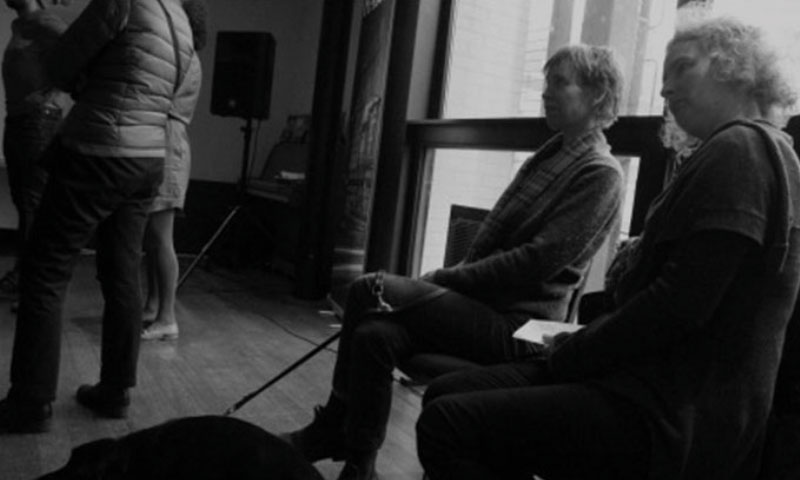 "I am delighted to be awarded the fellowship from the BBC and so excited to be spending the next year working with Theatre Centre, a company with an exceptional history of creating essential new work for young people."