The Day the Waters Came

The Day the Waters Came by Lisa Evans was first commissioned and produced by Theatre Centre in 2010. The production toured secondary schools and venues in the autumn of that year and went on to tour twice more, each time with a different cast: once in the spring of 2011 and again in the autumn of 2012.

It’s summer 2005. Maya Marsalis takes you by the hand, sometimes by the throat, and leads you through her landscape the day Hurricane Katrina came, the levées broke, the world watched and the US Government did nothing. Go with her, as she shows you how her world and that of thousands of black American citizens changed forever, the day the waters came.

The Day the Waters Came portrayed an event which shook up and reshaped America. The play celebrated unlikely heroes and the resilience of the human spirit whilst mourning lost friends and lost faith. The production drew inspiration from YouTube,web-surfing and ancient theatre.

This page is part of Theatre Centre’s online archive of previous productions. Did you see this play? Let us know what you thought by leaving a comment below or contacting us.

The play text is published by Oberon Books. A copy of the script is held in Theatre Centre’s archive and by the British Library. 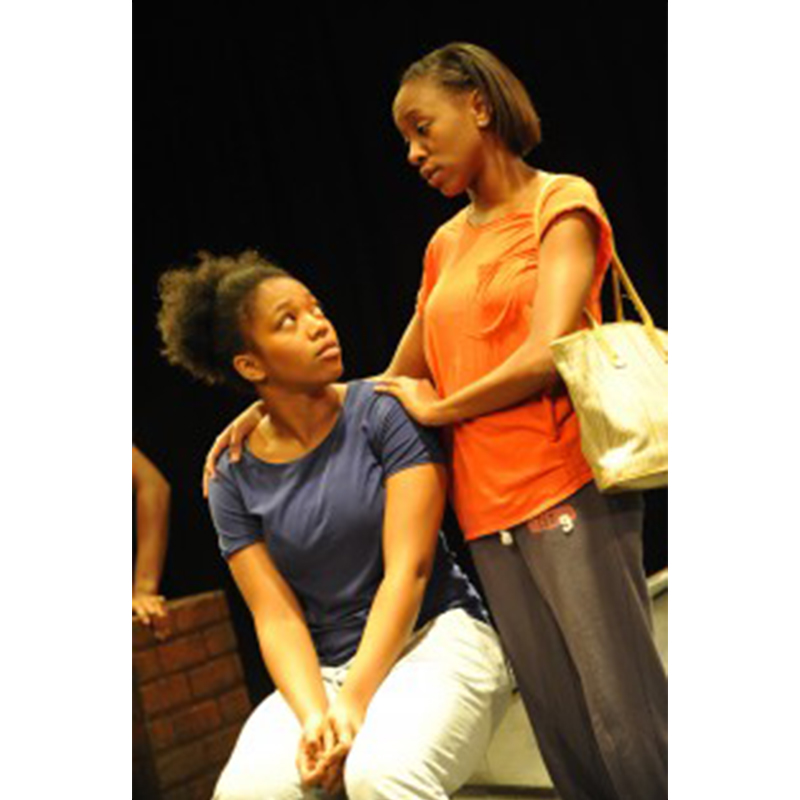 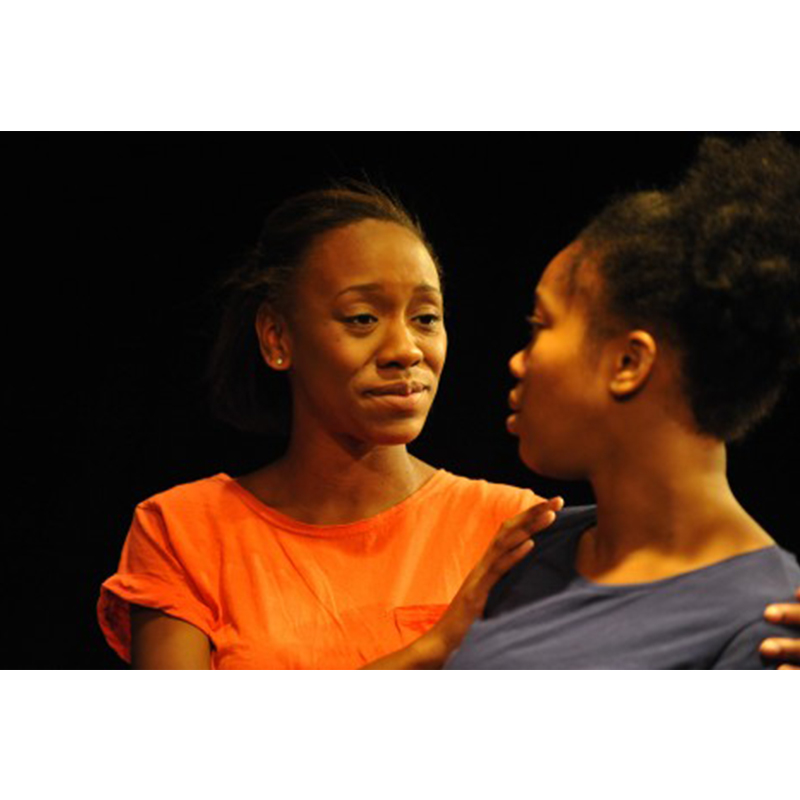 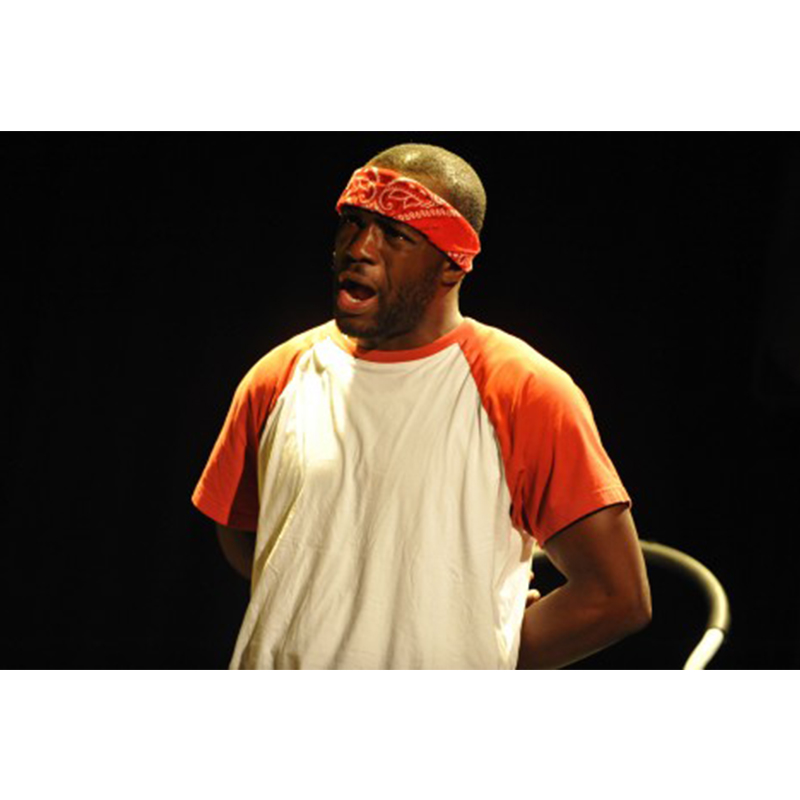 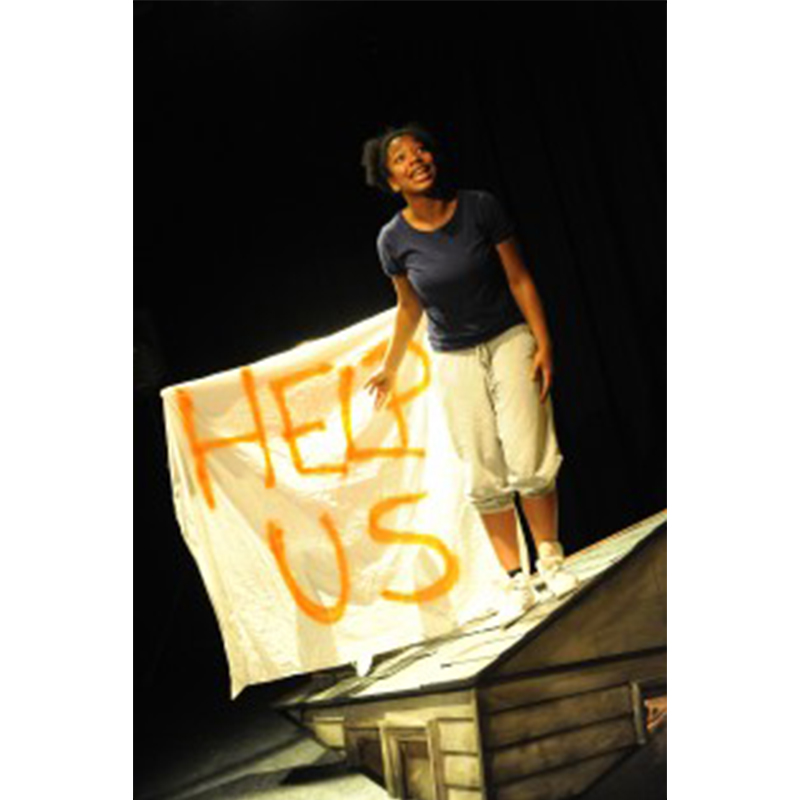 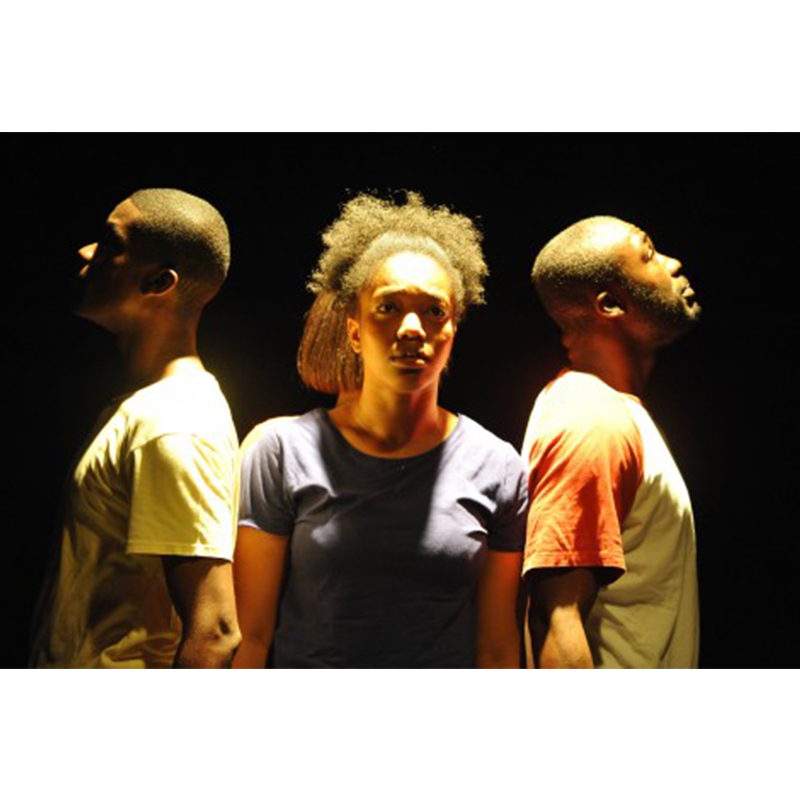 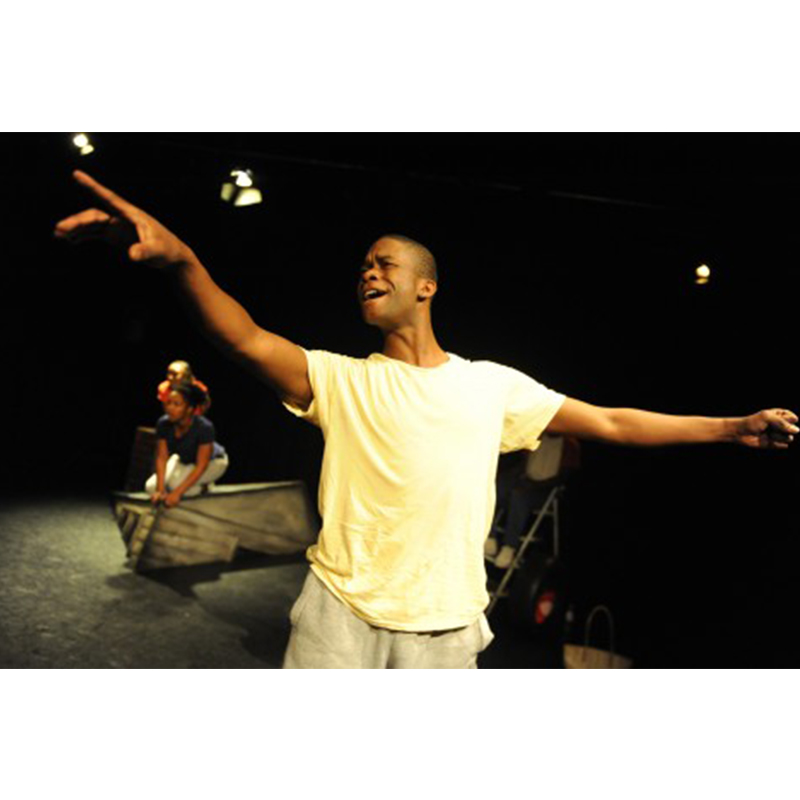 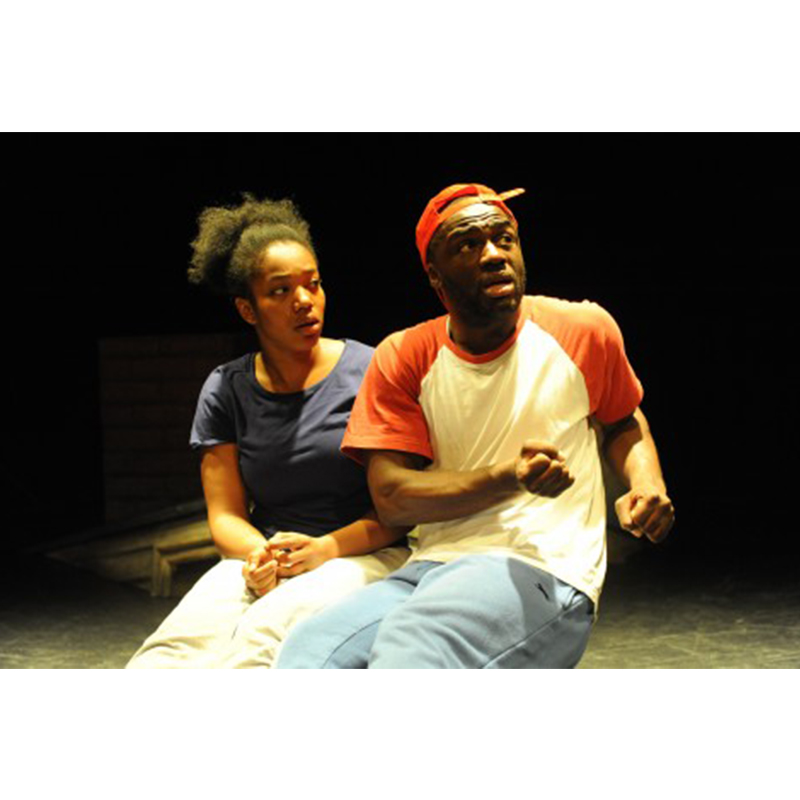 "Anyone interested in clear, incisive, drama should see it. Anyone that is prepared to be empowered, shocked and touched."