Young Londoners from five of the Olympic Boroughs “told it” like it was. The London 2012 Olympic and Paralympic Games landed on their doorstep and each of these young people had a story to tell: from changing bus routes to ever-lengthening commutes, from hopes of sporting brilliance to apathetic resistance.

These stories were brewed over six months before audiences took their place on the starting line.

This organisation has been awarded a Transformers grant, funded by The National Lottery, through the Olympic Lottery Distributor, and managed by East London Business Alliance. 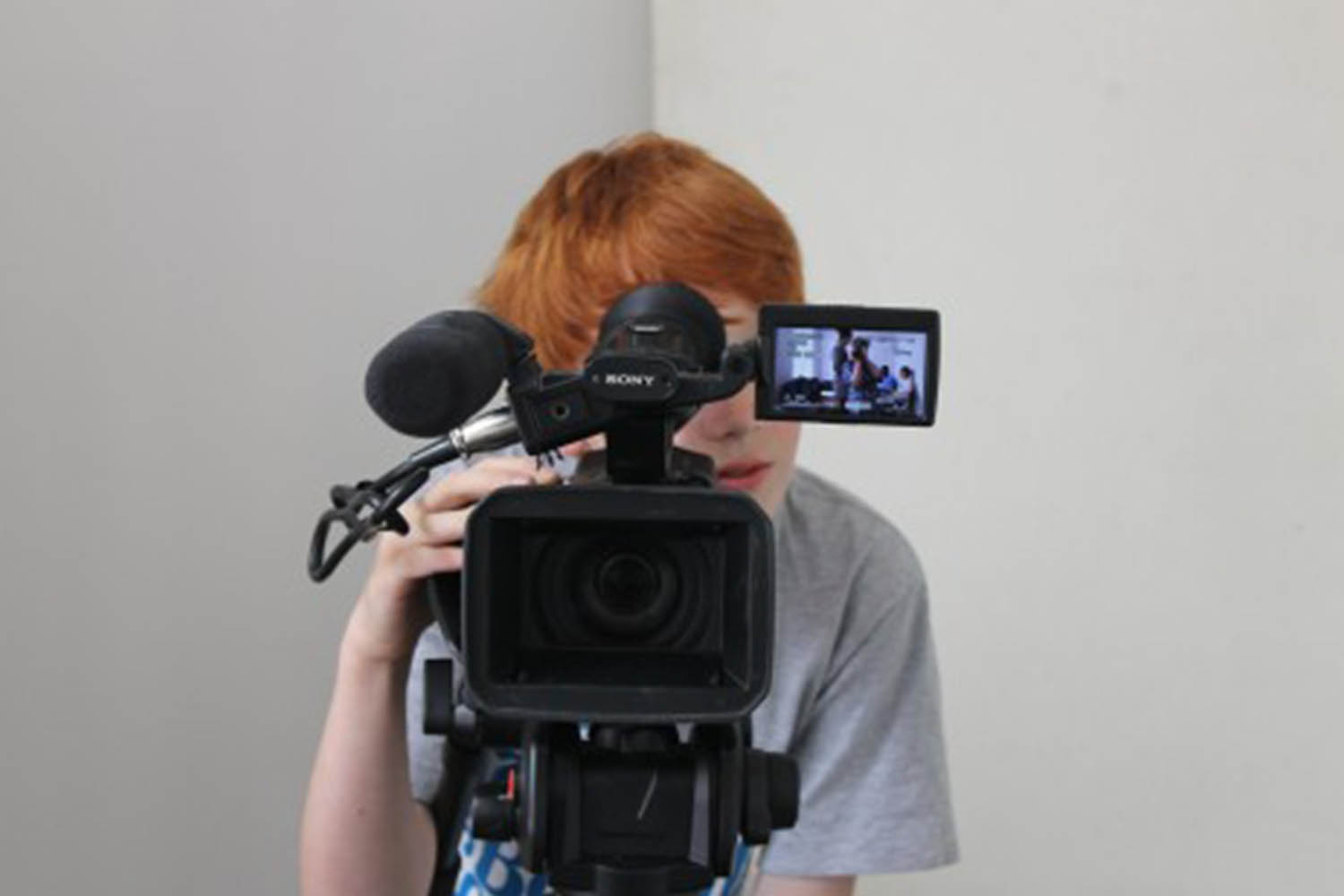 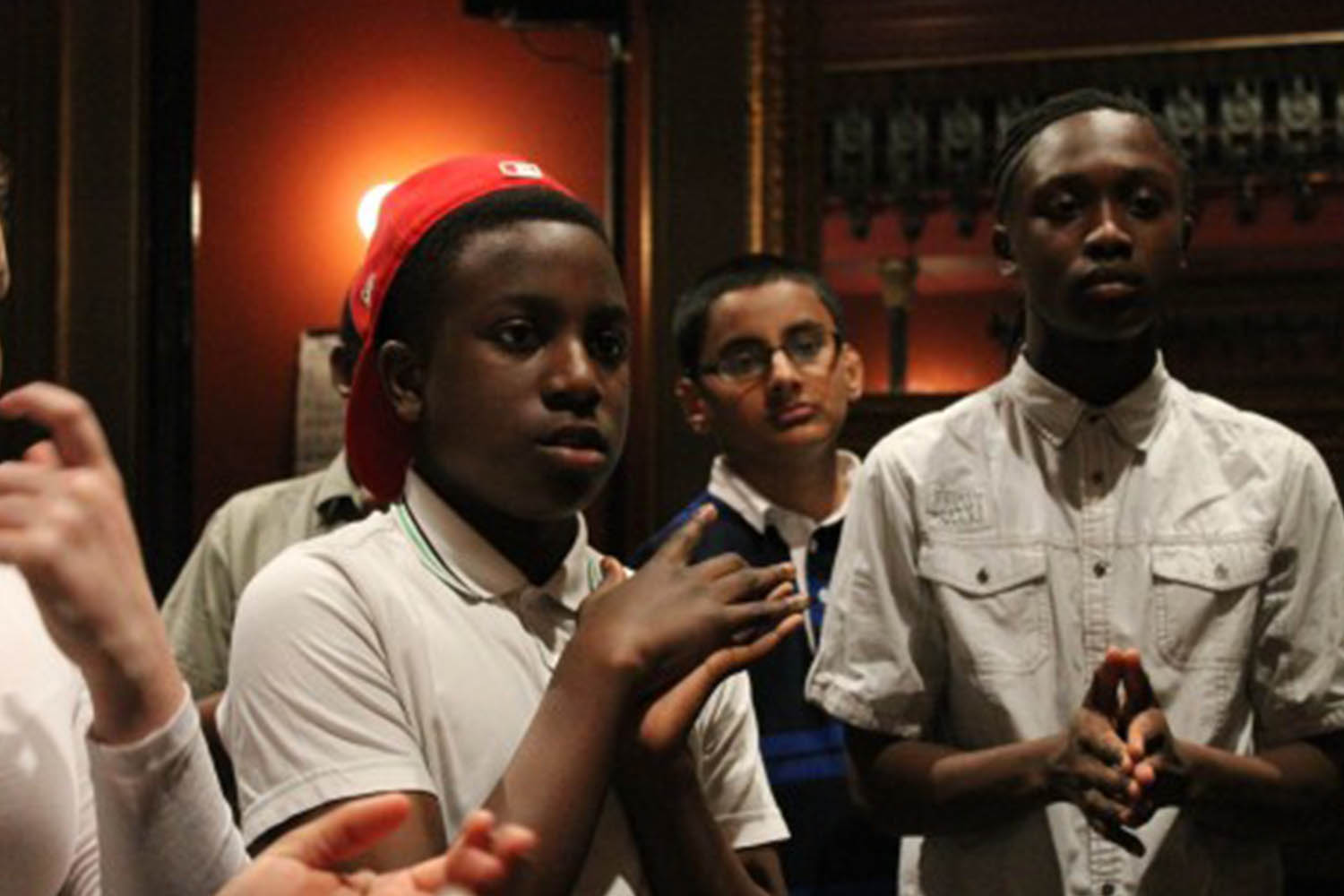 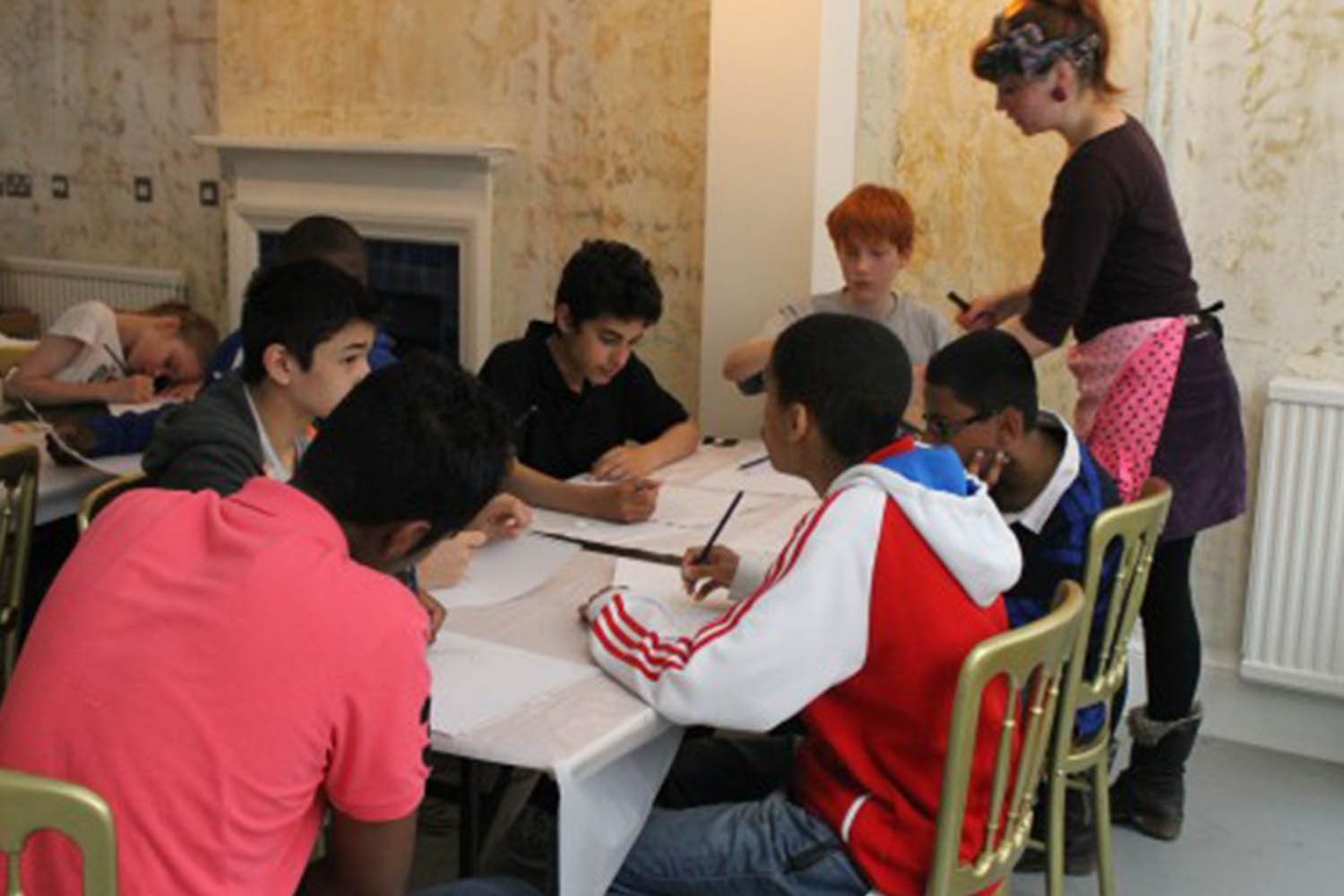 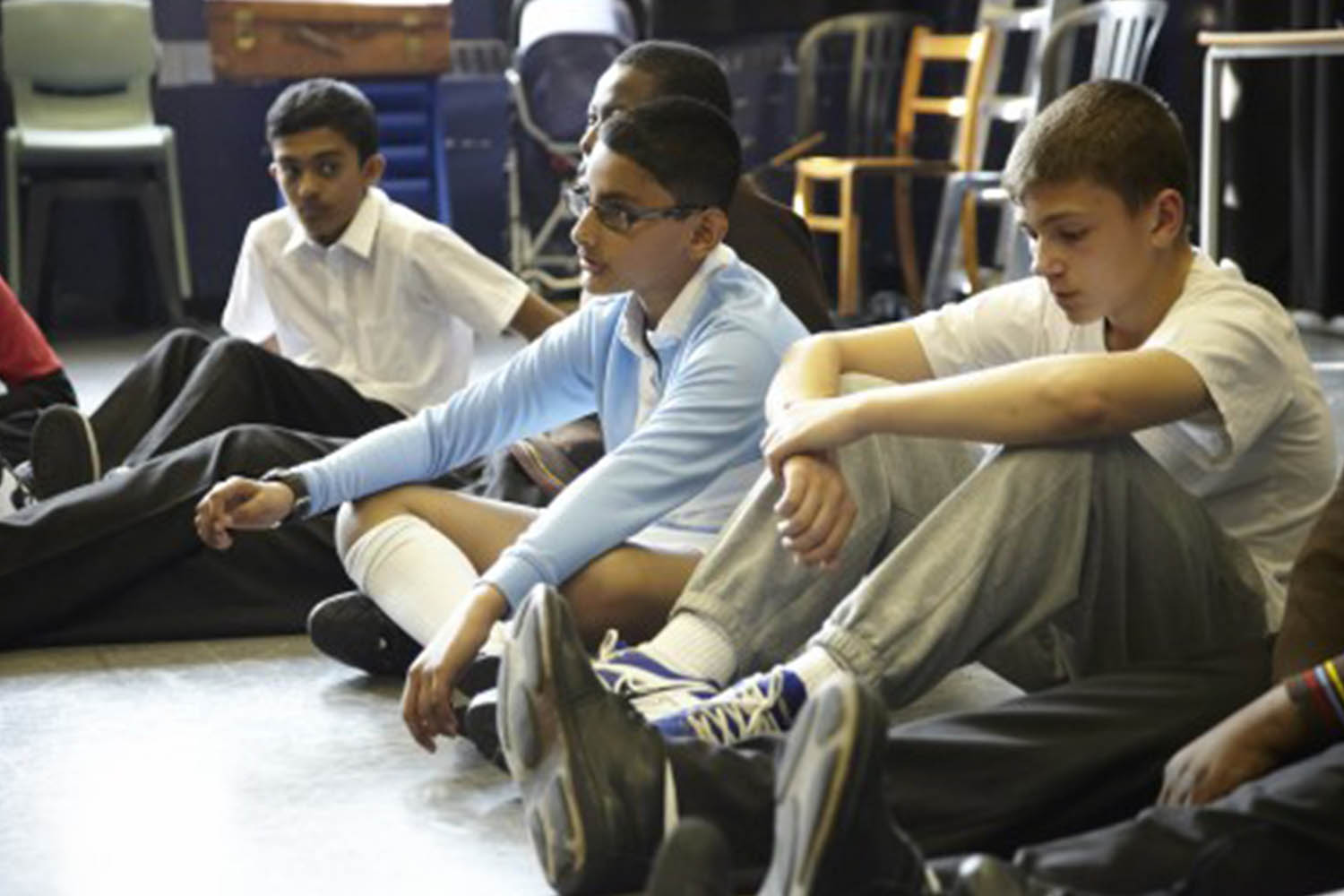 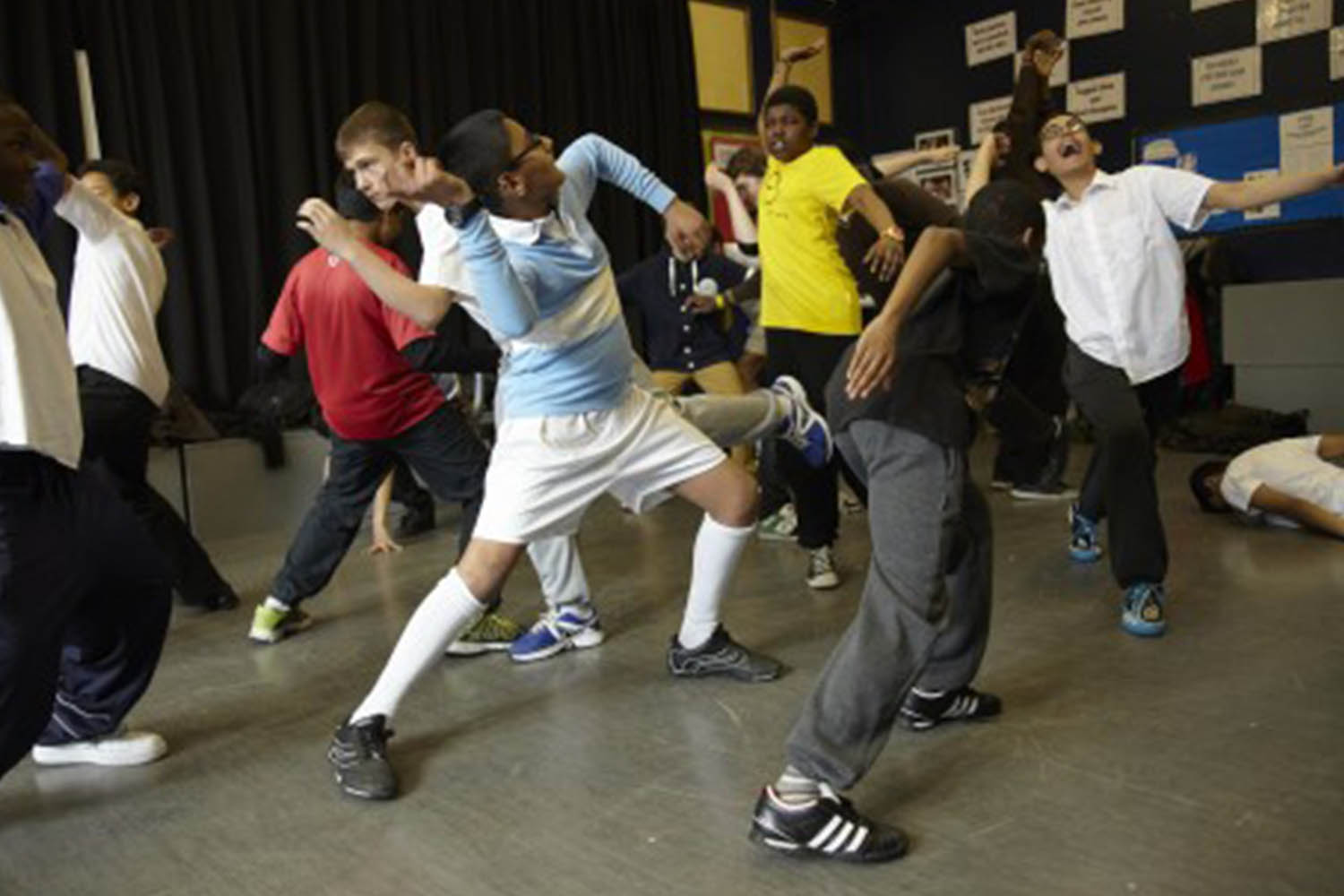 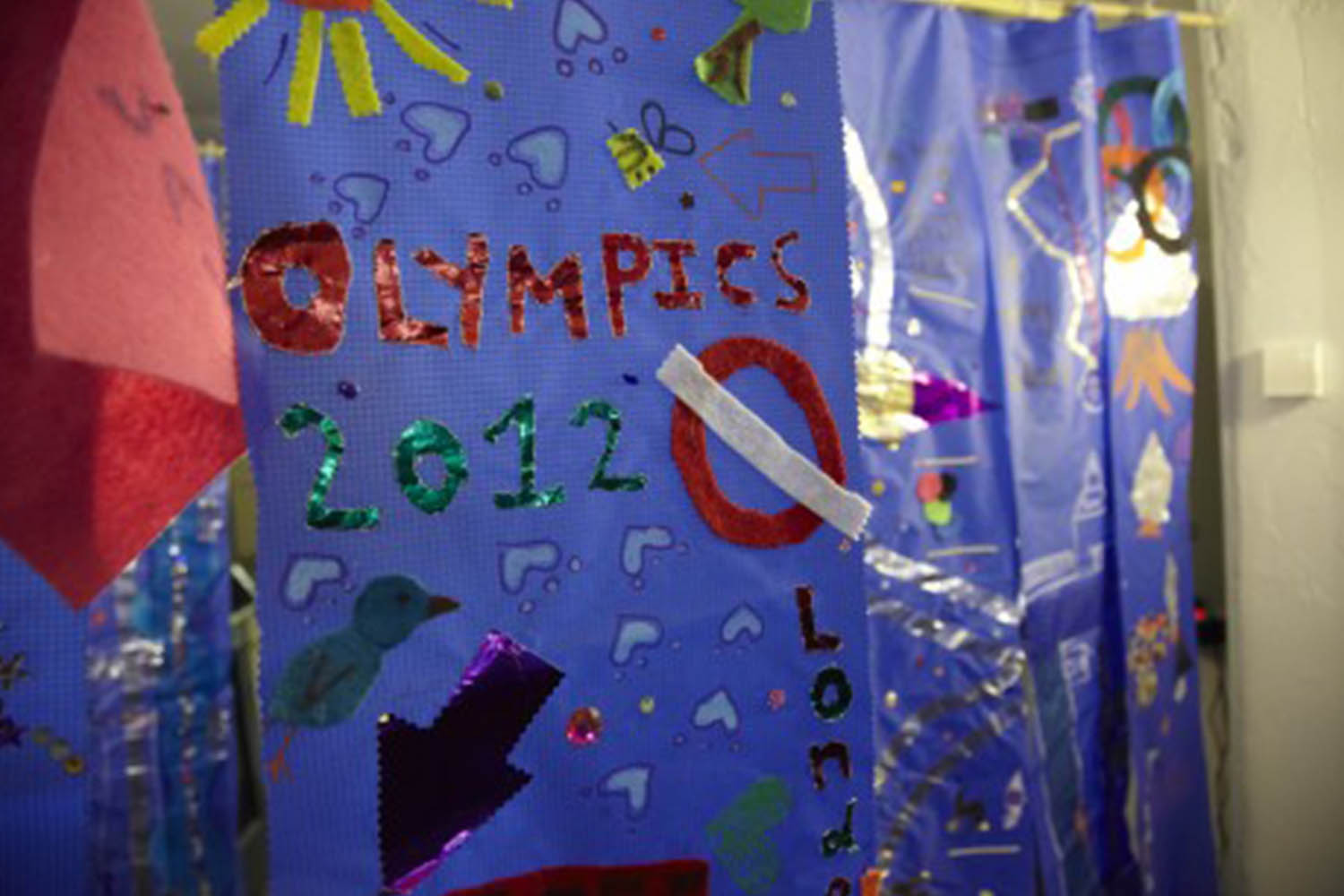 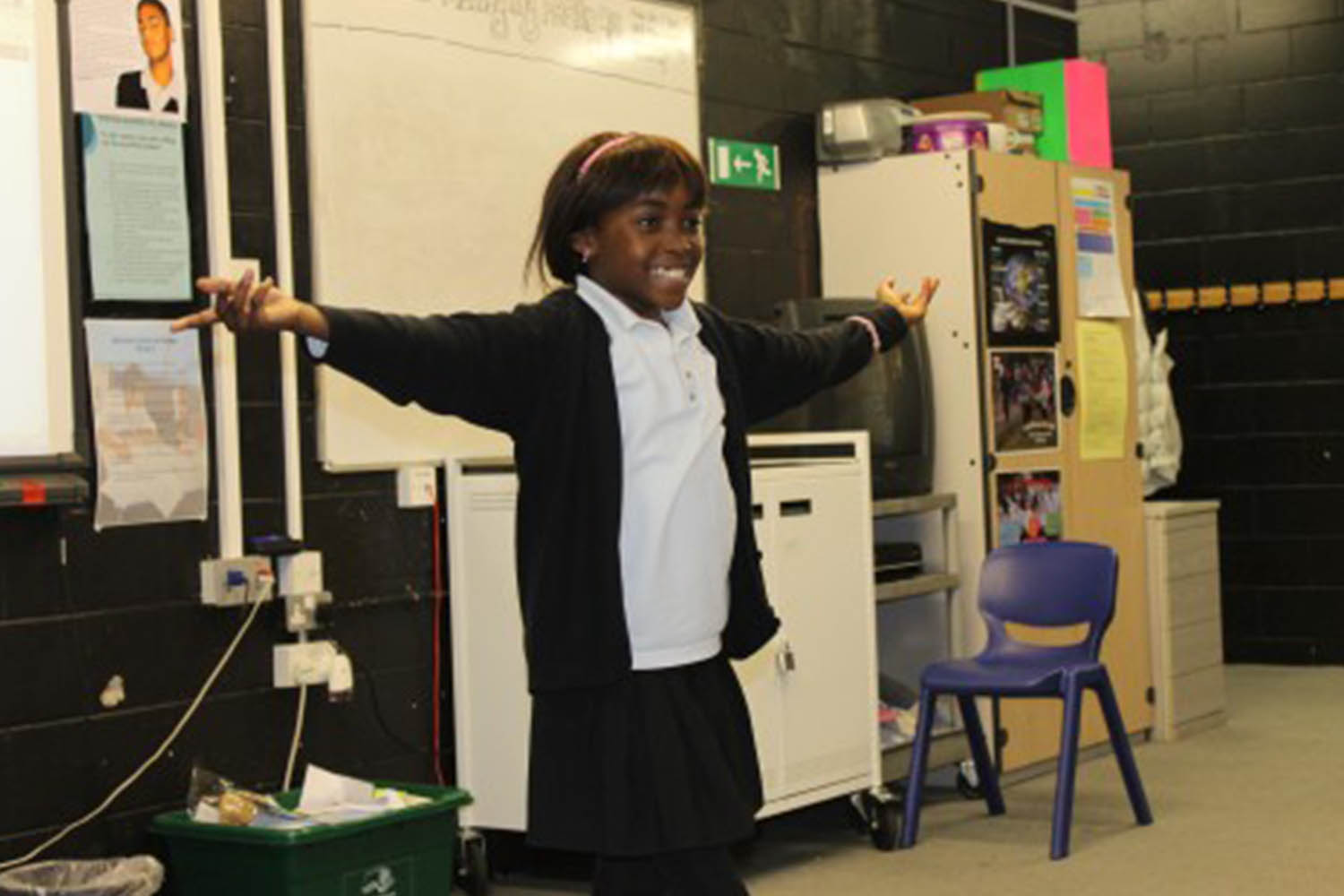 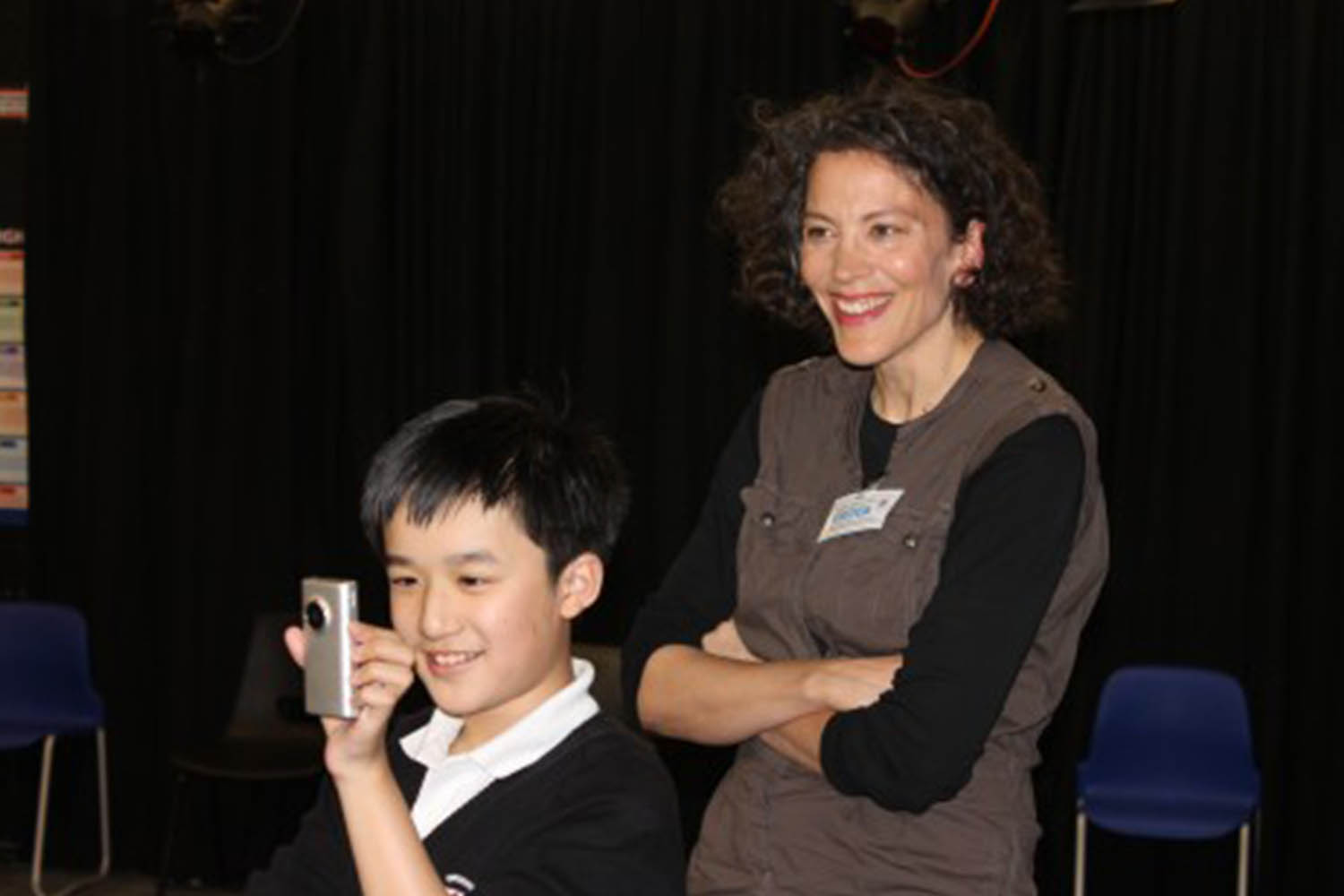 "It was really fun. I've never been so confident to perform. Thanks for making me confident for the first time!"