Souls is a Theatre Centre production written by Roy Williams that toured secondary schools and theatres in the year 2000.

Souls is a funny but moving family drama about sibling relationships in a West Indian family. With their mother Pamela dead, brothers Derek, Stephen and Anthony are reunited with each other at the family home for her funeral.

Derek has been a car mechanic since he was sixteen years old. He now works in his own garage. Anthony is a student, also working part time in a burger bar. While Stephen is a bit of a wheeler dealer, and spends most of his time evading the police. None of the brothers seem to have much time for the other, the only person in the family each of them can talk to is Dee (Derek’s estranged wife) but even she finds it difficult trying to get through to these three stubborn men.

When Derek is in danger of losing his buissness and going bankrupt, he allows himself to be persuaded by Stephen to go along with an elaborate insurance scam that will get him out of trouble and back in the money. Anthony is at first reluctant to get involved, but changes his mind when Stephen indugles in his usual pasttime of calling his baby brother a ‘softie’ and ‘little mummy’s boy’.

Dee meanwhile, is getting suspicous of the brothers’ behaviour, but hey, at least they’re talking to each other.

What starts out as a well laid plan soon darkens and becomes a long, dark journey for each of them as they try to come to terms their feelings of grief, pride, rage, loneliness and hope. 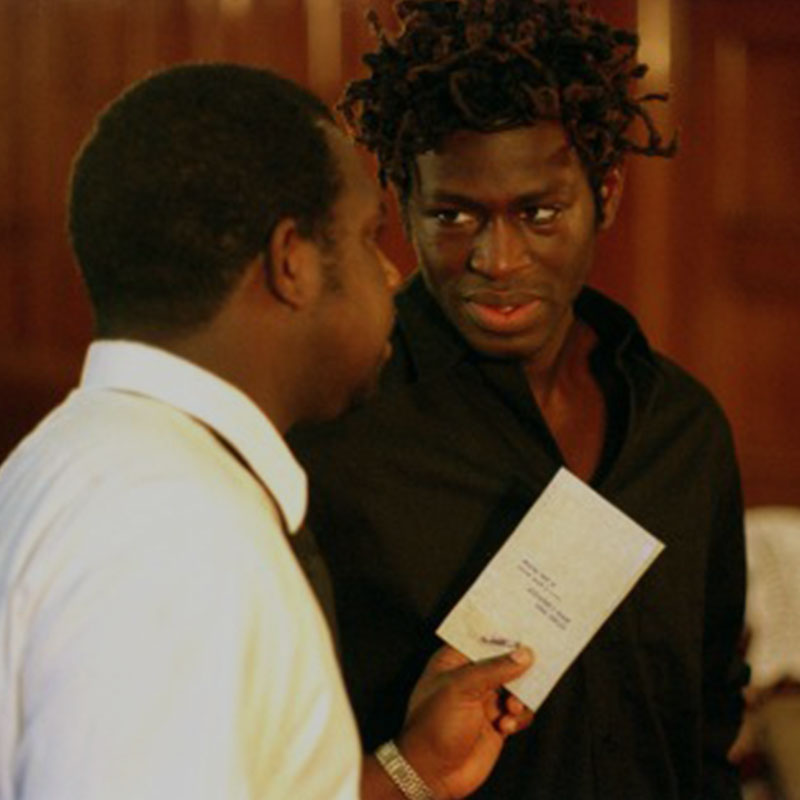 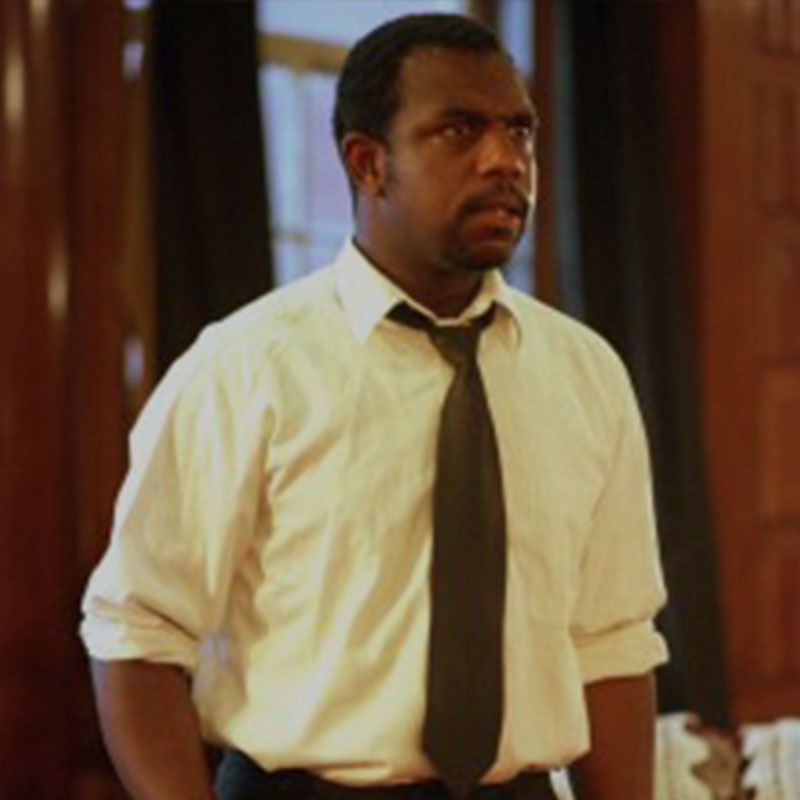 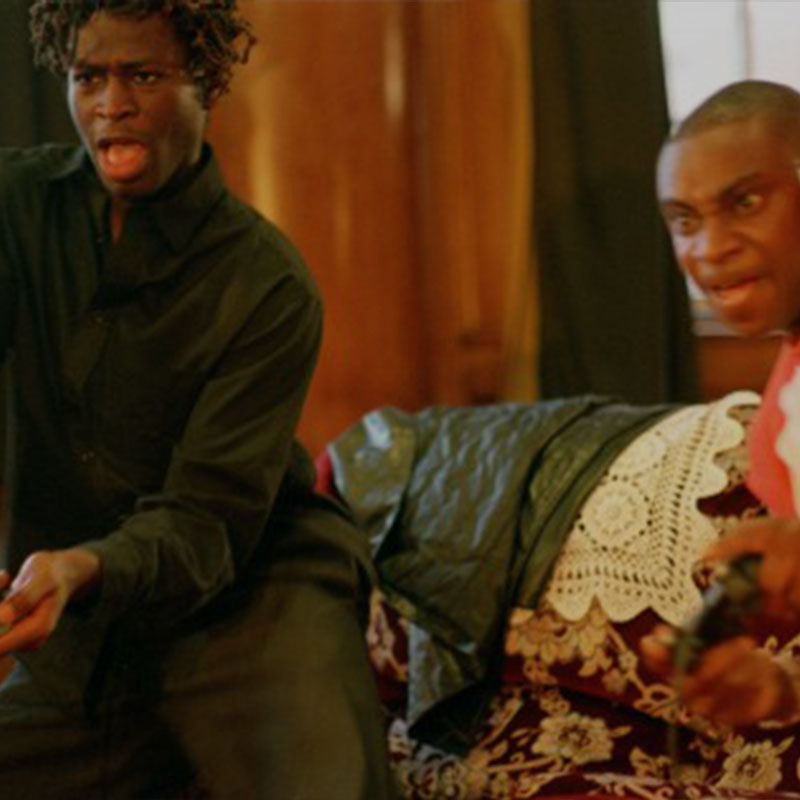 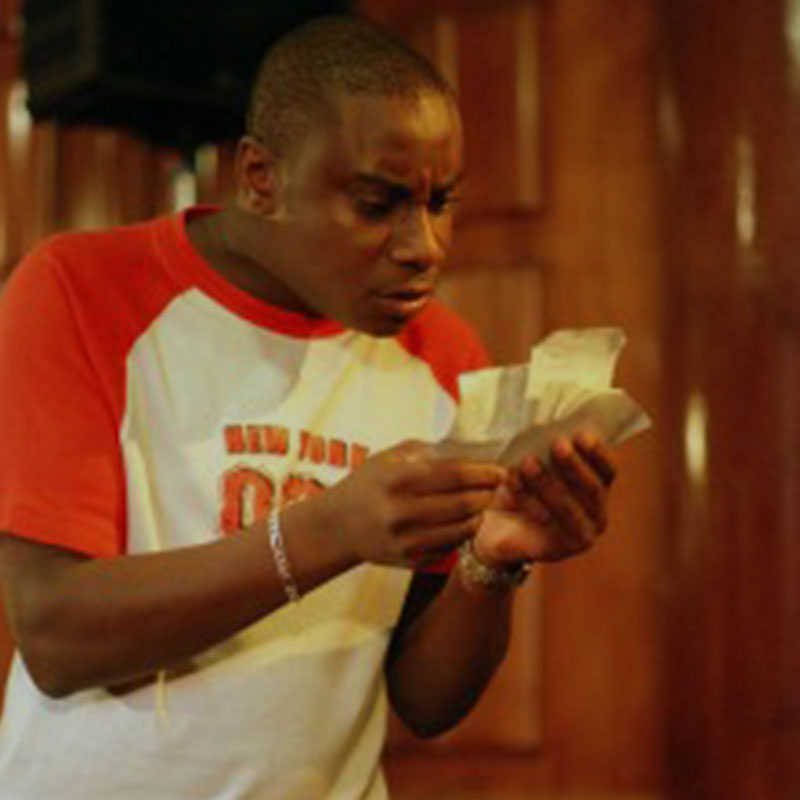