Silent Witnesses was an education project working with pupils from Year 5 and 6.

A head teacher from an inner-city London primary school shared her concern with us about the high levels of violent crime that her pupils were witnessing, the children’s unwillingness to talk about what they had seen and the lack of meaningful opportunity they had to explore their feelings surrounding violent crime.

We set out to design a project that would give children a space to explore their feelings through creative writing workshops and small group discussions. We also wanted to listen to the children’s experiences and voices and draw upon them to create a production (What the Thunder Said), which would subsequently tour the UK and deepen children’s understanding of how they respond to witnessing violent incidents.

We aimed to reduce the risk of children who witness and / or experience violent crime  becoming perpetrators of violent crime when they are older.

We worked in inner-city areas around the UK, including Hackney in London, Toxteth in Liverpool, Ely in Cardiff, Moss Side in Manchester and Ladywood in Birmingham. We are running the project in partnership with senior developmental psychologists from Birkbeck, University of London and King’s College London.

The three stages of Silent Witnesses

Stage One (Feb – March 2013): Playwright Ed Harris and a developmental psychologist from Birkbeck, University of London ran 2 day residential programmes in 10 schools across the country. During the first day, the team ran creative writing workshops, stimulated by looking at stories that feature violent situations and how characters respond to them. On the second day, the team conducted small group conversations and interviews, touching upon personal experiences of violence.

Stage Two (April – December 2013): Ed Harris drew upon the material created in the workshops and the conversations held in the schools to create a script. This script was developed by a highly skilled creative team. The production was cast and rehearsed.

Stage Three (January – March 2014): The production toured to primary schools across the UK.

We also worked with Actorshop Productions, to create a documentary to track the progress of the project. 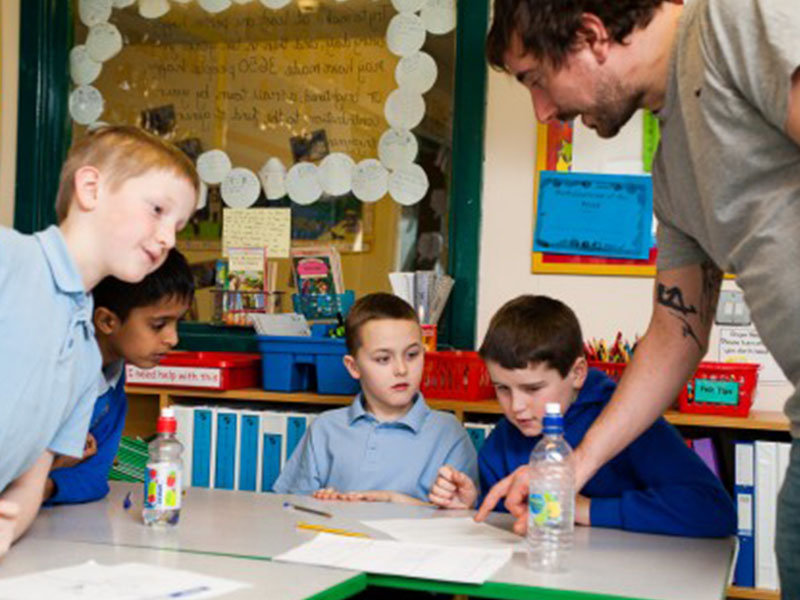 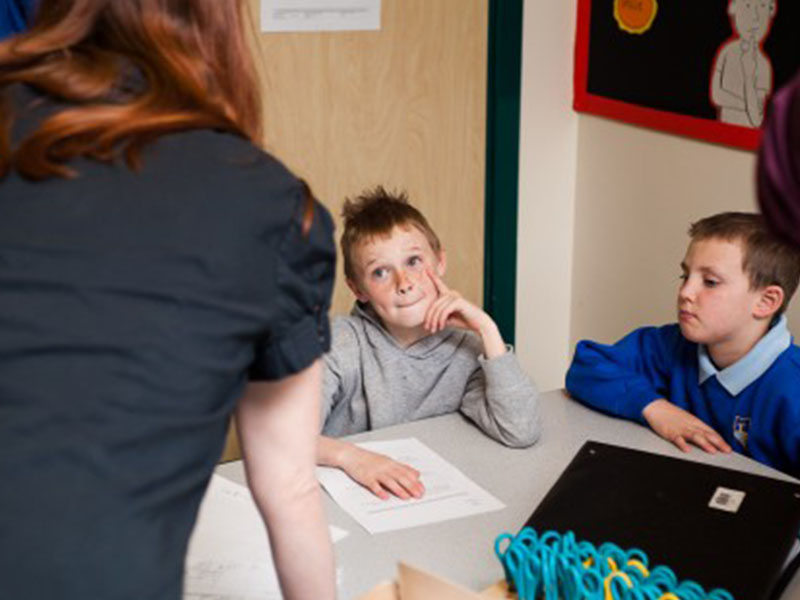 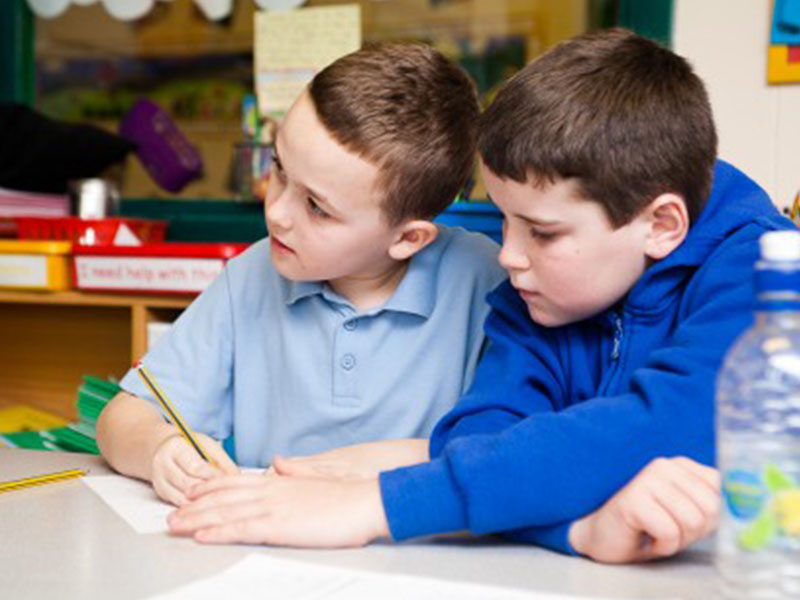 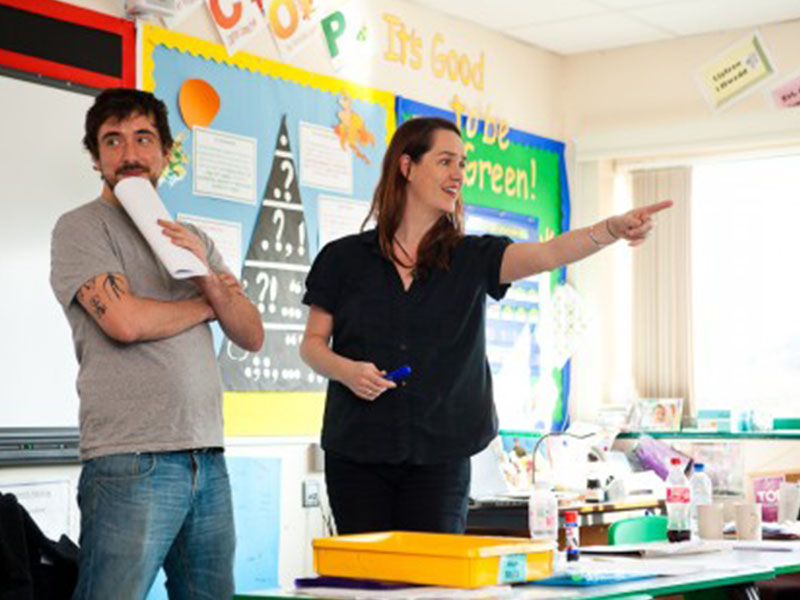 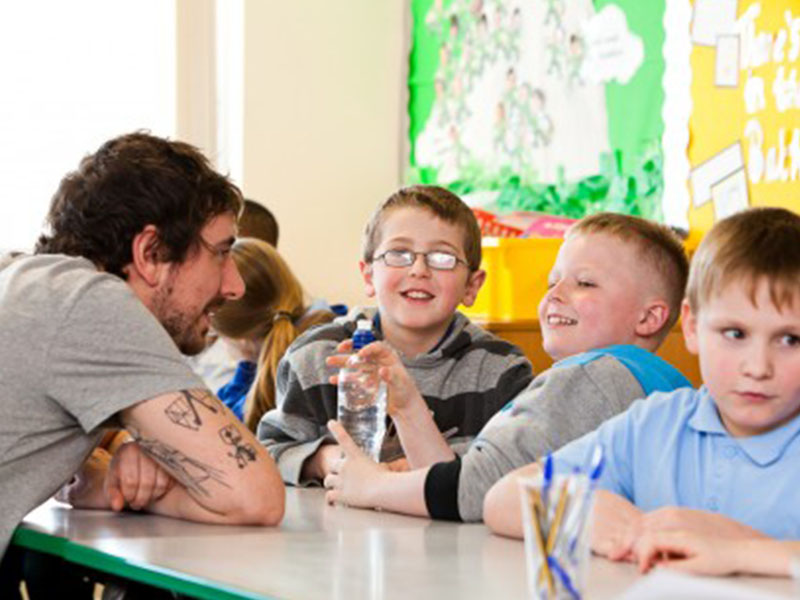 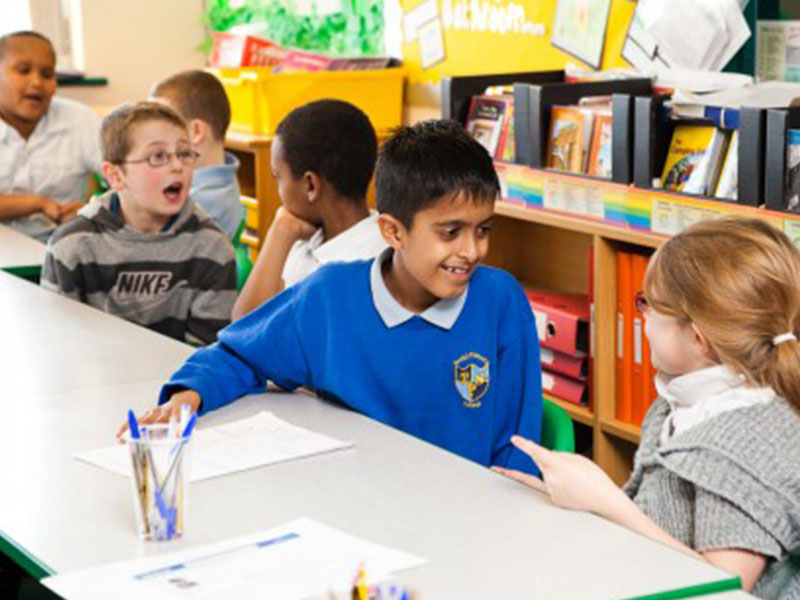 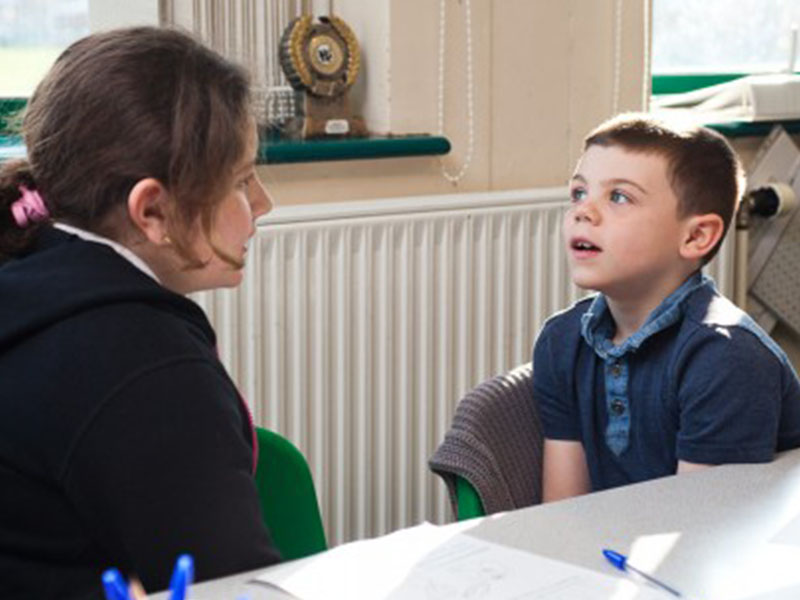 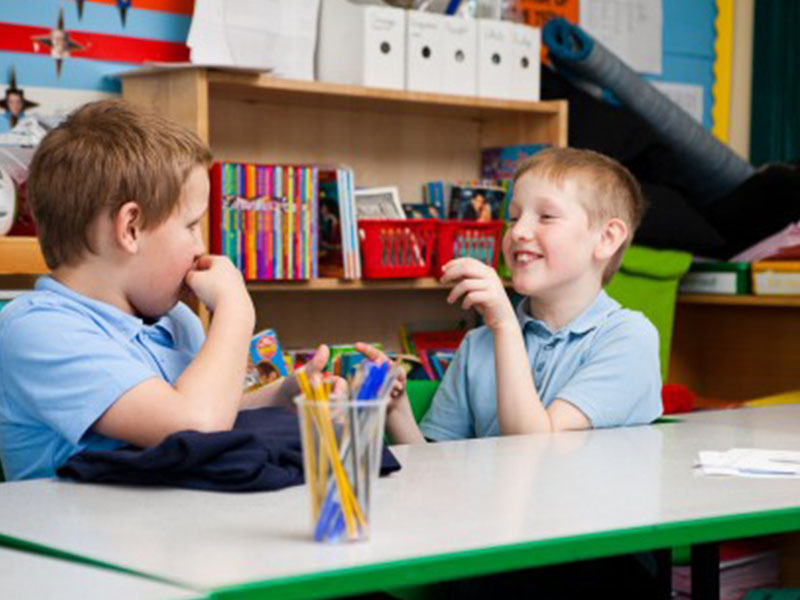 "Silent Witnesses will give our children the opportunity to articulate their fears within a constructive and supportive setting enabling them to put their thoughts and ideas into perspective."

What The Thunder Said