Seeking Hands is a play written for Theatre Centre in the early 1970’s, however the exact year of its production is unknown. The play toured to audiences of 7 to 9 year olds in schools. Based on archival information it seems that the play may have been known by the title Willowit, perhaps at an earlier stage in its development. Under the title Willowit, the play was originally intended for audiences aged 7 to 11.

This play is about a man named Willowit helping ‘hopeless’ Mr. Hands achieve more, with the qualities he naturally possesses. Mr. Hands does not use his head much with his hands, he seems to be disoriented when doing everyday things. Eventually they find out from the Sun Goddess and Moon Goddess that the only thing holding Mr. Hands back in life is fire. However, the Goddesses are not prepared to hand over the use of fire that easily, they must first be certain that they can trust that Mr. Hands will never lose control over it. Willowit and Mr. Hands, with the help of his two daughters, left hand and right hand, are forced to find other ways of heating things without the use of fire to show during the Sun’s billionth birthday that Mr. Hands is worthy. Can he tame the wildest beast (Kikaroo) known to man, as the Goddesses expect him to, and melt a silver crown, and blacken his face without fire, all in time for the celebration?

A copy of the script is held in Theatre Centre’s archive. The archive also includes a copy of the same script under the title Willowit. 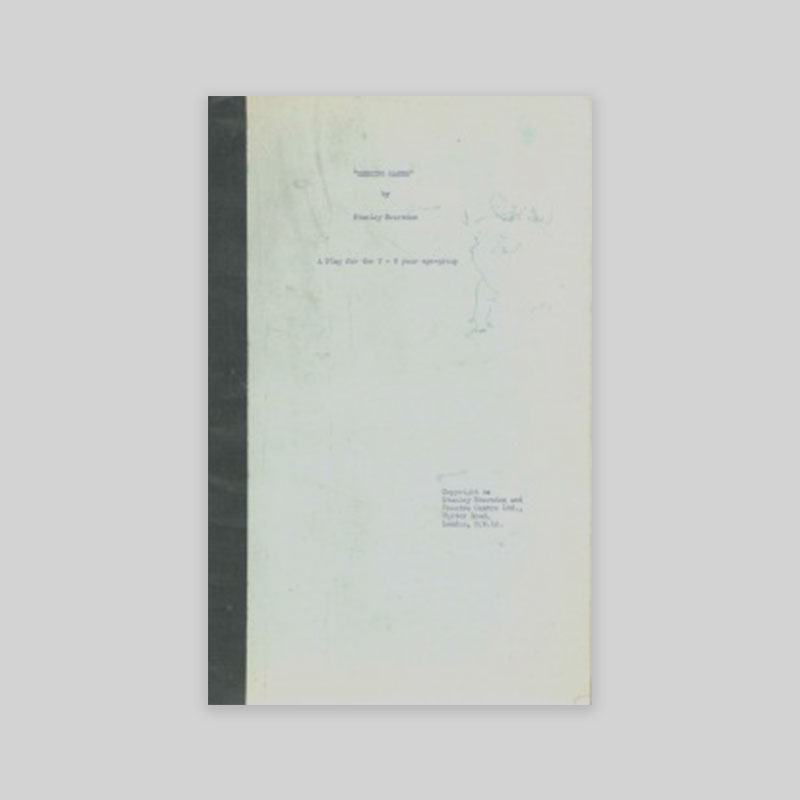