The tide was turning – though local governments disagreed, it would soon be illegal to segregate black Americans from white Americans on public buses, in waiting rooms or in restaurants.

And yet – in the early 1960s, many states across the south of America kept discriminating against African-Americans…

In modern day Britain, four actor-storytellers tell the stories of the Freedom Riders – principled citizens riding buses across Alabama and Mississippi, drawing attention to this illegal discrimination, and facing up to terrifying violence with peaceful resistance.

The story of the Freedom Riders is one of ordinary people becoming a civil rights movement, taking on the establishment and changing the world. In a time of Michael Brown, and Trayvon Martin, and Mark Duggan, what does it mean for people to come together and rise up?

Theatre Centre is thrilled to be working with Lisa Evans to produce Rise Up, a play about Freedom Riders – a group of black and white students who rode buses across the southern states of America, breaking the rules of segregation.

Lisa has previously written other plays for Theatre Centre, including the incredibly successful The Day the Waters Came. A previous version of Rise Up was developed in 2013 as part of Theatre Centre’s Tomorrow’s World programme in partnership with Rose Bruford College.

Lisa Evans trained as an actor at the Guildhall School of Speech and Drama after which she worked in radio, stage and TV. She performed with the National Theatre, in the West End and in theatre in the USA before becoming a playwright. She was Resident Writer at Theatre Centre in 1983/4 and at Temba Theatre Company in 1986/7. From 2009-11 she was Associate Writer at Theatre by the Lake Keswick. She is currently Royal Literary Fund Fellow at Brunel University. 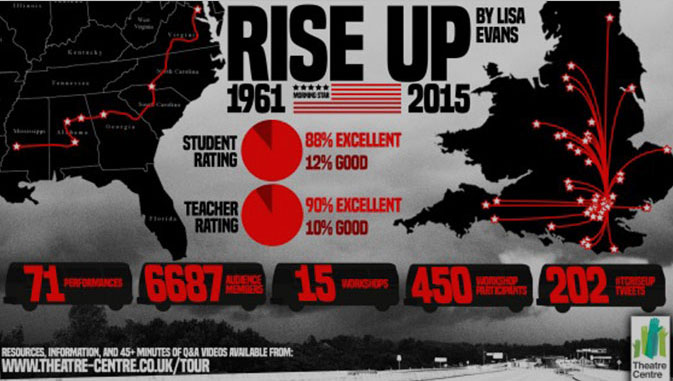 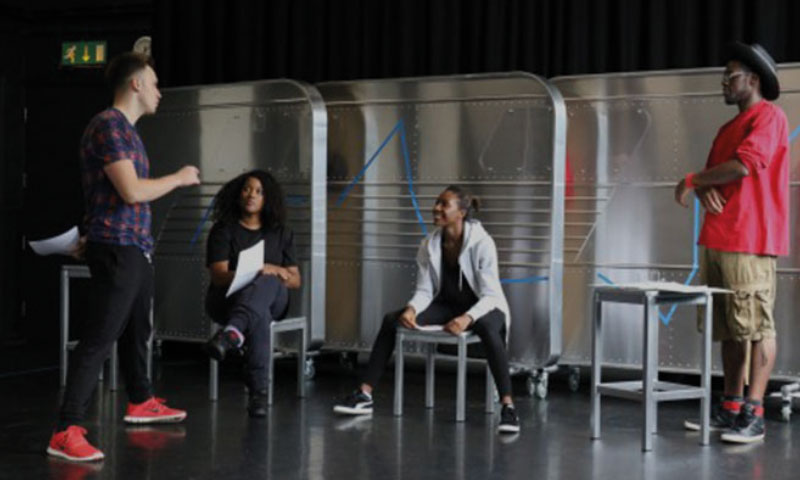 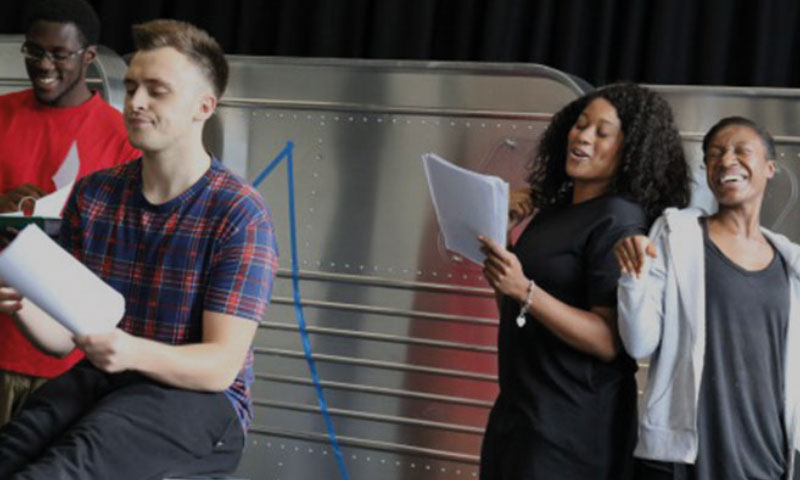 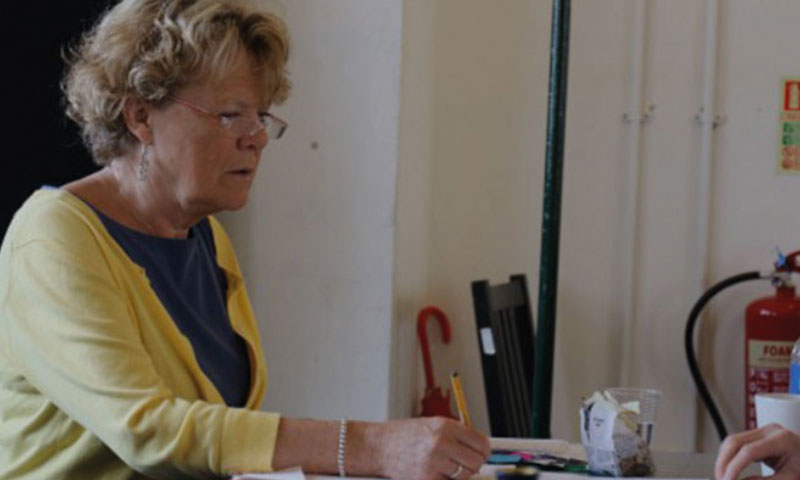 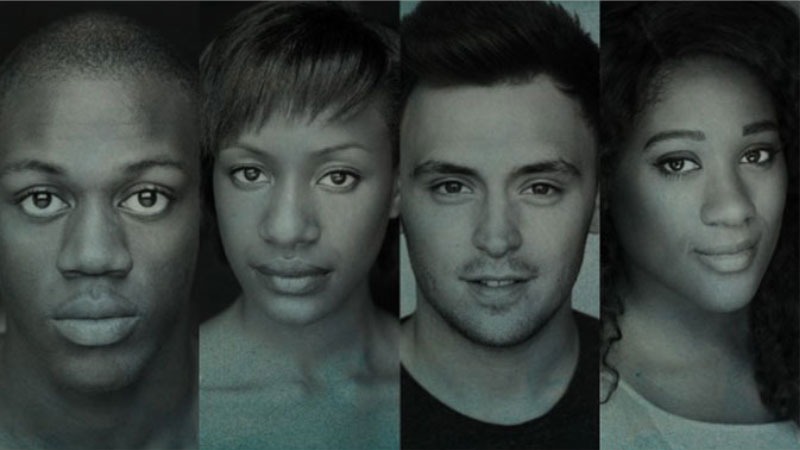 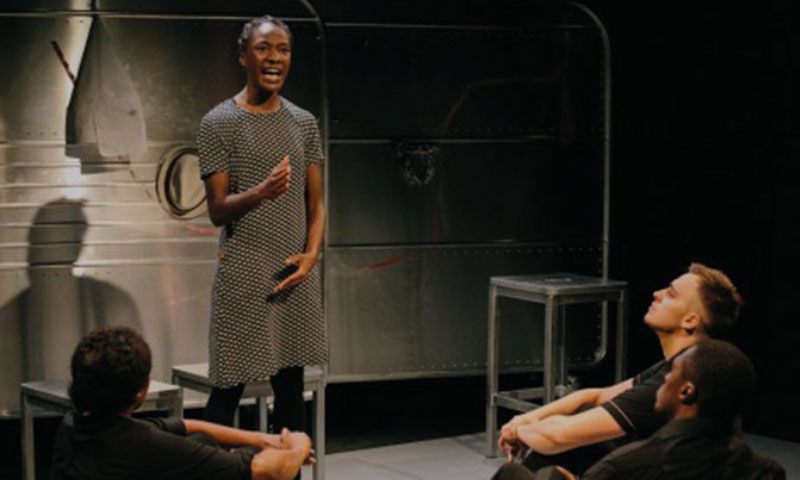 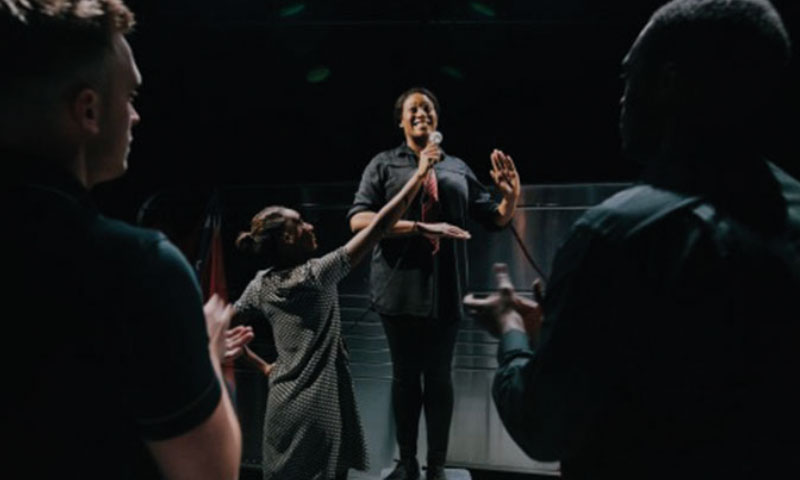 The Morning Star review, "Rise Up"