by Bryony Lavery and Nona Shepphard

Home > Archive > Over And Out

Over and Out was a musical, which was part of a project Theatre Centre developed in conjunction with two writers and directors, Nona Shepphard and Bryony Lavery in autumn 1985. This play toured schools in Britain, presented to audiences of 9 to 13 year olds. There is also a parallel play called Getting Through, with the same characters and storyline but different setting.

A new school for Caz. New rules to learn; new ways of behaving; ways and rules that don’t suit her; that narrow her horizons, limit her movements, cramp her creativity and make her lose contact with things she knows to be true. So she builds a radio; a complex and powerful radio that can reach a long long way; she switches on, moves the dial and calls for help: a girl answers from far away: a girl her own age: a girl called Caz. 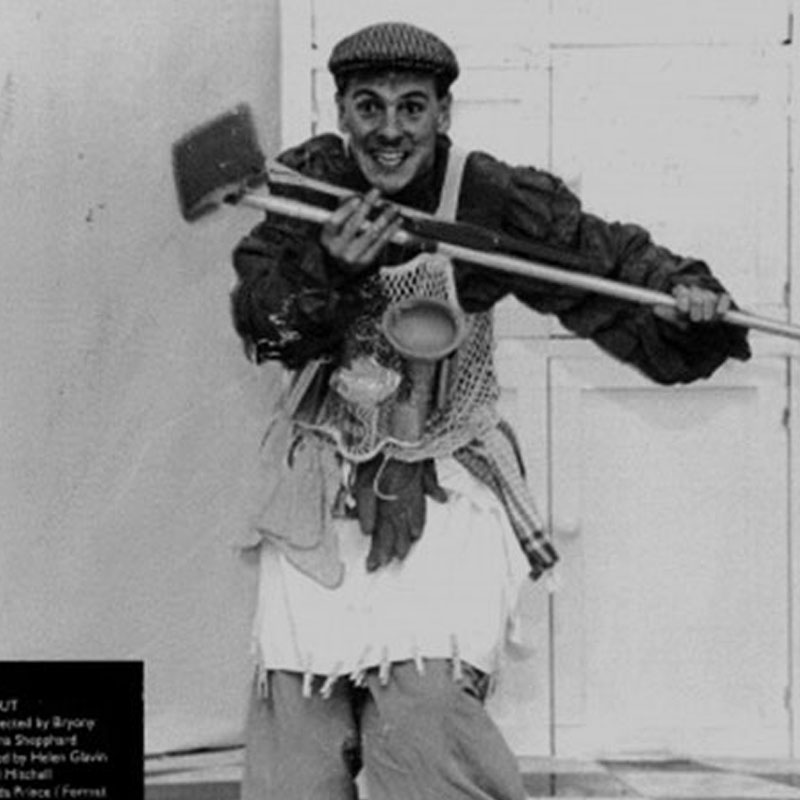