In the world of One Dark Night, a child’s best friend is their cheeky, mischievous shadow. But what happens when Mum turns off the light at bedtime and your best friend disappears? Find out by coming on an adventure into the night. Through music, drama, object and shadow puppetry, the play illuminates a small child’s big journey from fear to confidence; from standing alone in the playground at a new school to having the confidence to play with someone; from being afraid of the dark to being comfortable without the light.

A co-production with The Sherman Cymru Theatre. 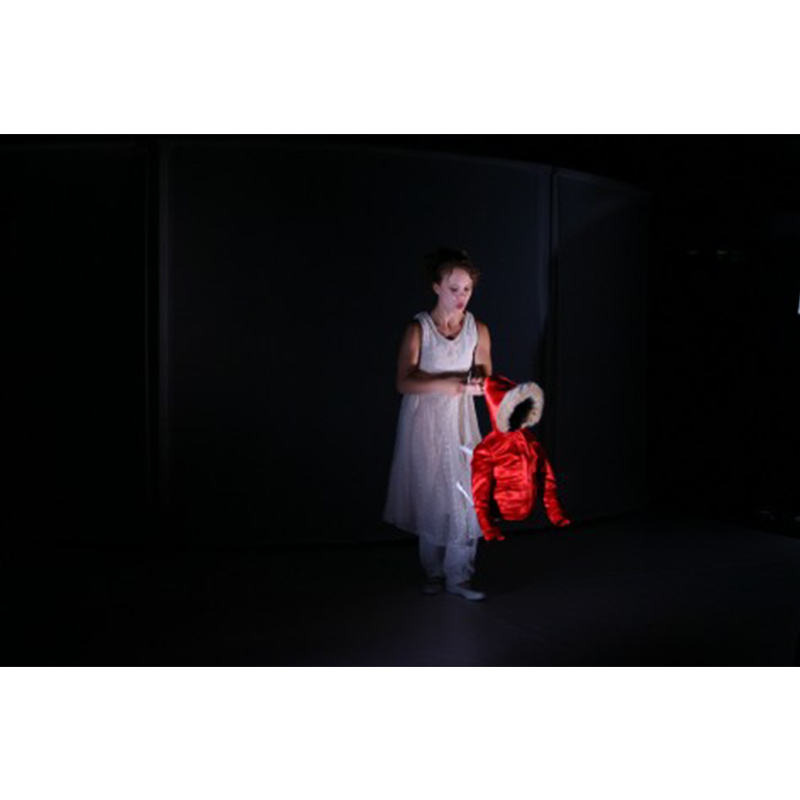 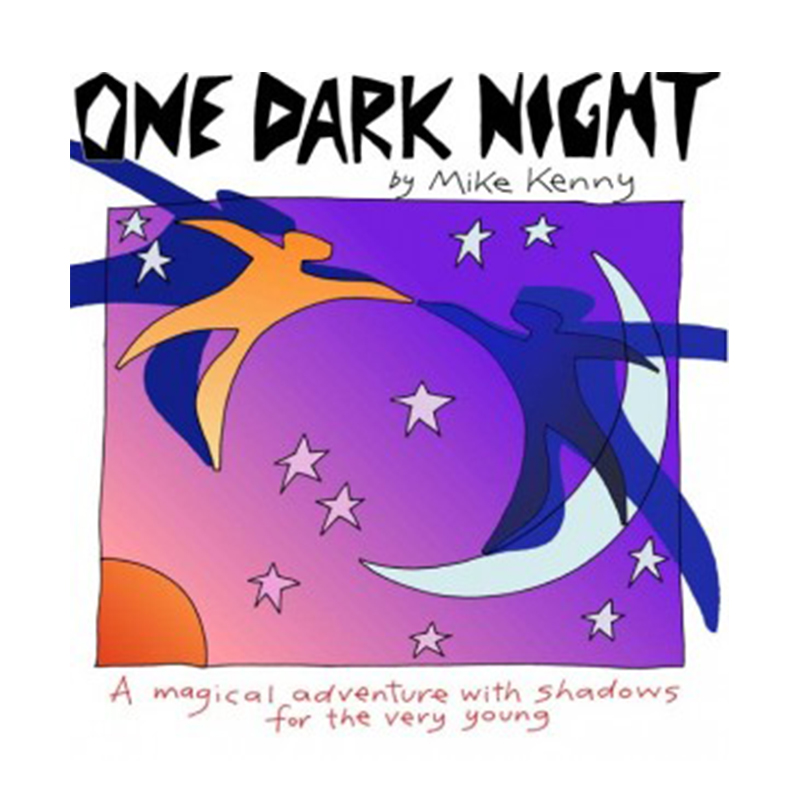 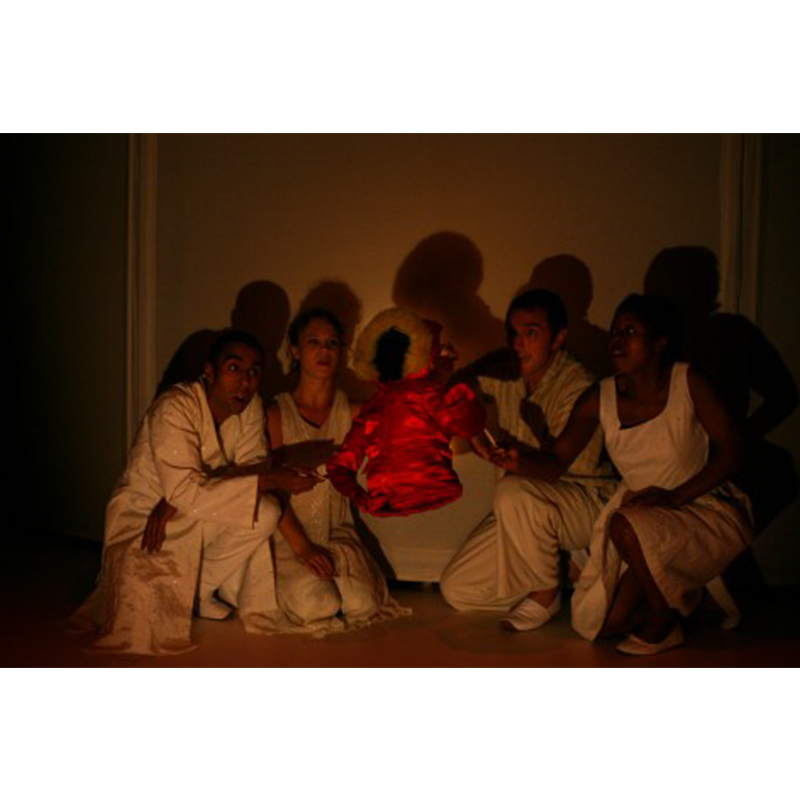 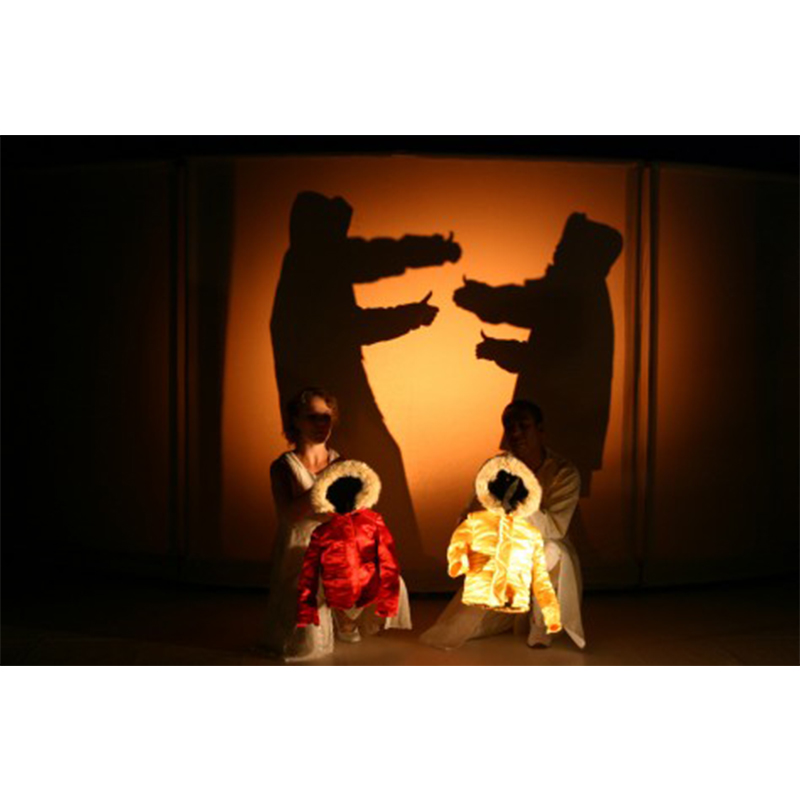 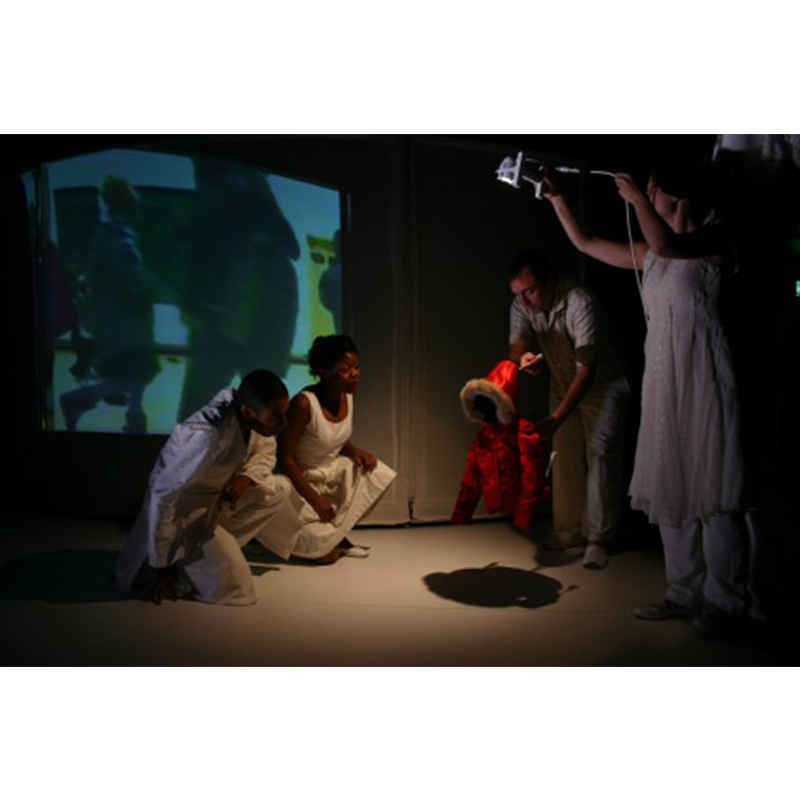 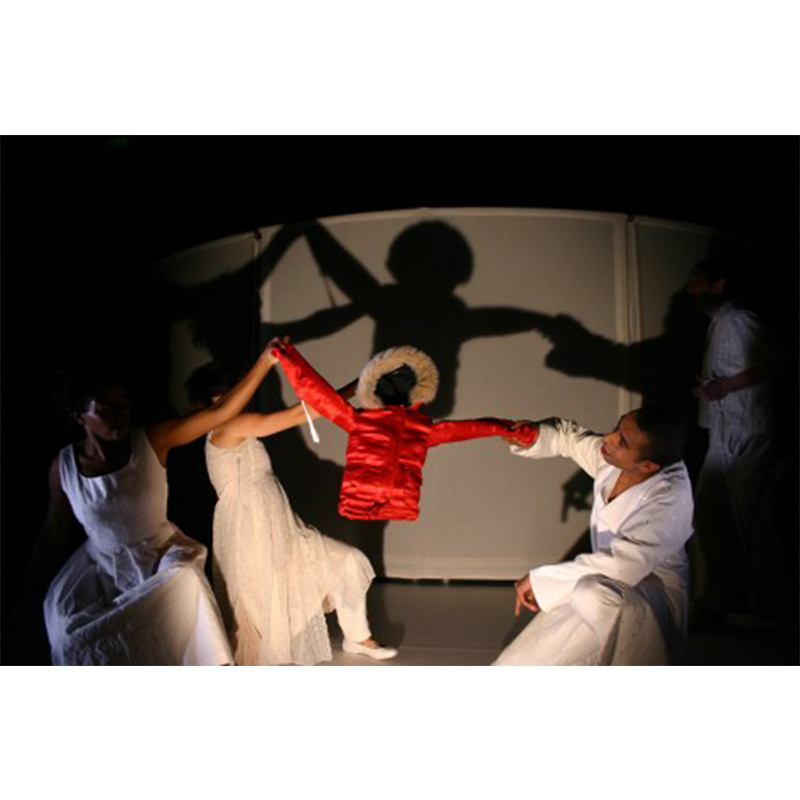 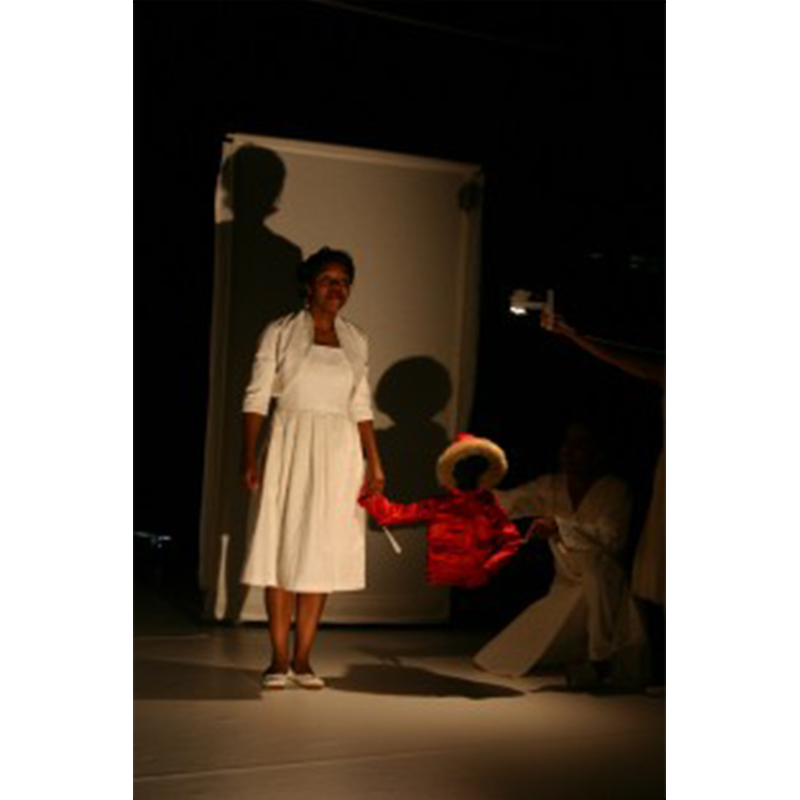 "Told with physical verve and humour in Clark’s admirable production – itself an invitation to an imaginative voyage in theatre – ... this lively, imaginative piece is first-rate young people’s theatre."