Magical Faces was first produced by Theatre Centre in 1969. As the second play based on a “faces” theme, it was written and directed by Brian Way. Presented to children in schools, Magical Faces toured the British Isles for one year.

This is the story of a town that became famous throughout the world. It has the finest art galleries and museums, the noblest cathedrals, churches and temples. The town has everything a town should have – but none of these things made it famous. Its fame arose from one thing only: no one is allowed to laugh – even smiling is forbidden. The town is ruled by a very fine man who takes himself and his duties very seriously. He is assisted by his wife – equally solemn and serious. Perhaps just a little bit more so. Mr Gravity, and Mrs Gravity, the rulers of the town.

Thanks to Linda Lewis (Gwen Copland) for the loan of a rehearsal script from which some of the information presented on this page has been gathered. Thanks also to Adrian Bracken, who toured as an actor with the ‘faces’ trilogy in late 1970 and has been able to provide us with the names of the cast at that time. 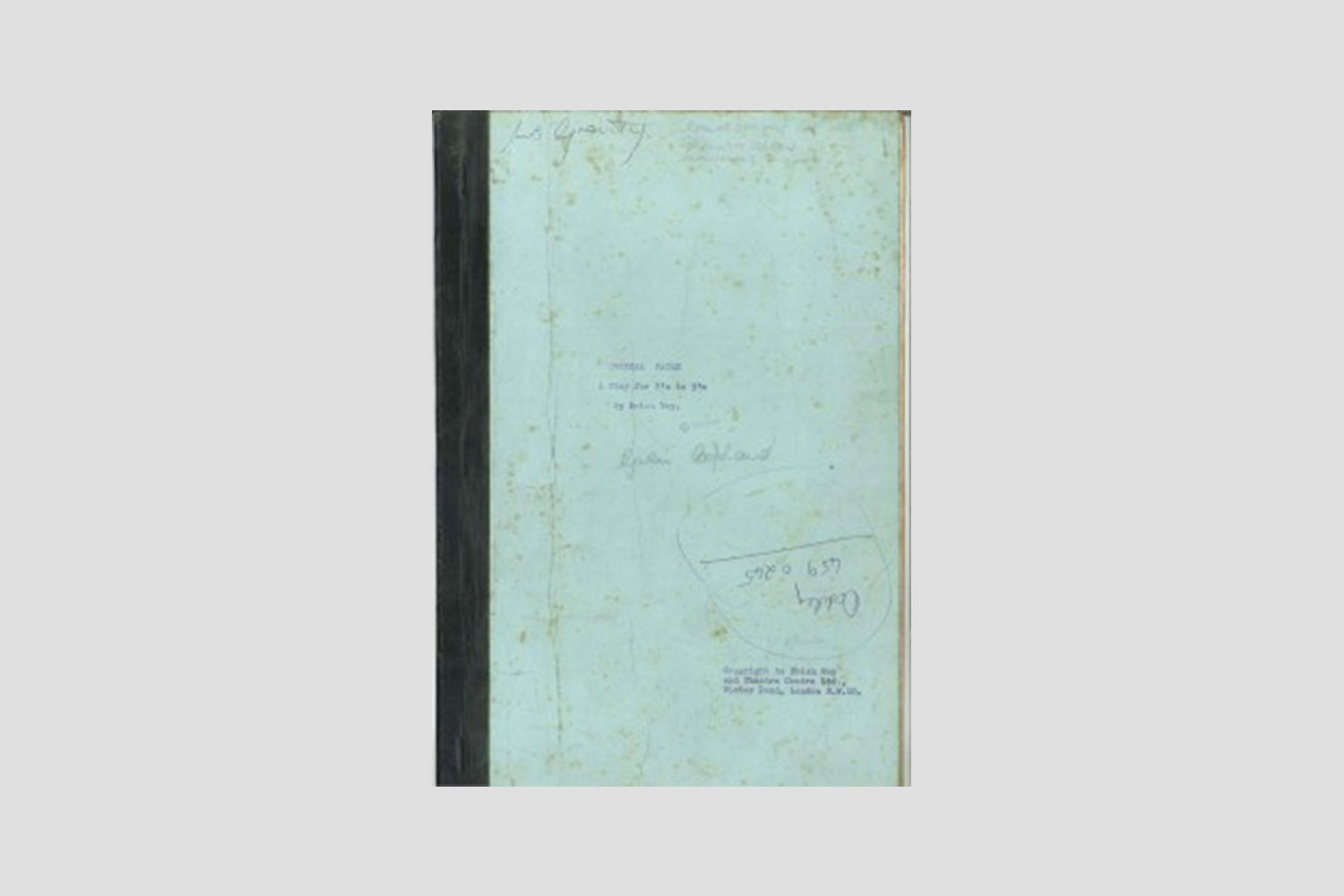 "Do not let any figure in your statue have on its face even the slightest smile, let alone a laugh. Understand that. Make sure your statue does not teach the people how to smile and how to laugh."