Joshua’s Egg was written by Jacqui Shapiro for Theatre Centre in 1997. It was toured to schools throughout 1998 and aimed at children aged 5 to 7 years old.

Joshua is a little boy who spends most of his time exploring the prehistoric world of the dinosaur. After all, it’s less problematic than the world of his family. He doesn’t want his mother to have a baby but she’s having one anyway. When Joshua finds a dinosaur egg buried deep in the snow, he can’t believe his luck. Magic is in the air – now maybe he’ll be able to escape! But, when the mother dinosaur appears in his bedroom demanding her baby back, he soon discovers that magic doesnt always go according to plan. As Joshua struggles to make the right choice, he finds help from a most unlikely source! Will Joshua make the right decision? Join Joshua as he travels on this fantastic journey  through time and to another land.

Who knows what you will discover… 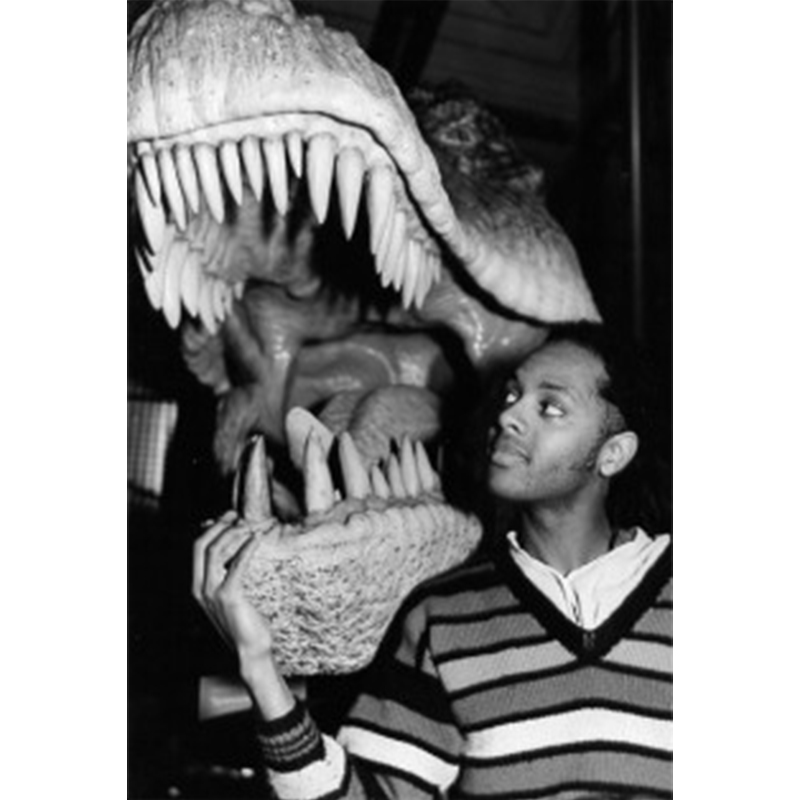