Imap Inua was a play written for Theatre Centre by David Holman in 1981. It toured to audiences of 9 to 13 year olds.

In the far north of the world, there was a belief among the polar Eskimos that a single force controlled the Arctic sea, every animal and fish that lived in it, and the rains, sleet and fog which erupted over it. As the Eskimo set off to hunt, he knew he must destroy part of that force in order to survive, but he might have to pay a high price. The name of this force which kept all Eskimos in fear was IMAP INUA.
Today this belief is weakening. The whites have brought their civilsation and the old ways are dying. So when a group of Eskimos set out for one last hunt and strange things start to occur… could it be that IMAP INUA still controls their lives? Is she starting to take her revenge? 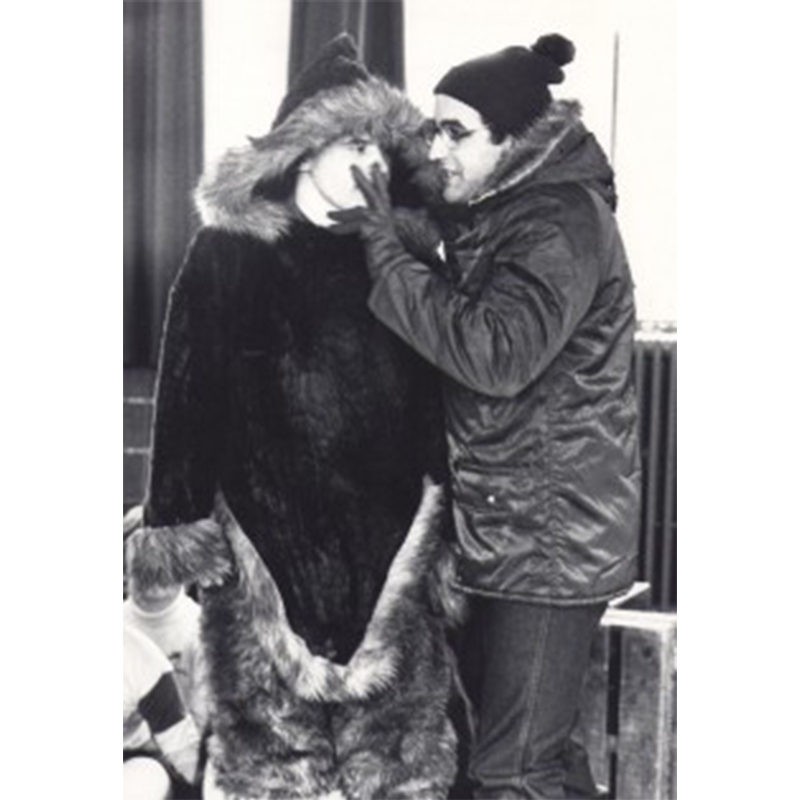