ImagiNation  is for you

19 of the UK’s most exciting writers have written a collection of stories for the nation, exploring humanity and the unprecedented circumstances we’ve been living in during 2020. Now it’s over to you to perform and record them. Individuals, families, flatmates, friends, strangers, school groups, care homes, youth theatres, anyone; we want to see what you will do with them.

Perform and record one of them in its entirety OR you could just send us a video of a line or paragraph from one of the plays. It’s up to you.  You don’t need any acting experience at all. We just want you to enjoy telling a story. We have created a series of ‘How to…’ to give you some tips from top professionals.

Later this summer we will be hosting ImagiNation Festival on our YouTube channel, an online festival of these stories told by the nation, a film of each of the 19 plays made up of a patchwork of submissions received.

The submission deadline for ImagiNation Festival has now passed but keep your films coming!

I missed the Festival deadline but I still want to share my ImagiNation film, can I still submit?

Absolutely! ImagiNation is a gift for you. Send us your film when it is ready and we can still showcase it on Theatre Centre’s YouTube Channel.

If you have any questions then have a look at our Frequently Asked Questions page here.

ImagiNation  is a co-production between Theatre Centre and Theatre503.

We are also thrilled to team up with Nick Hern Books as Publishing Partner for ImagiNation. 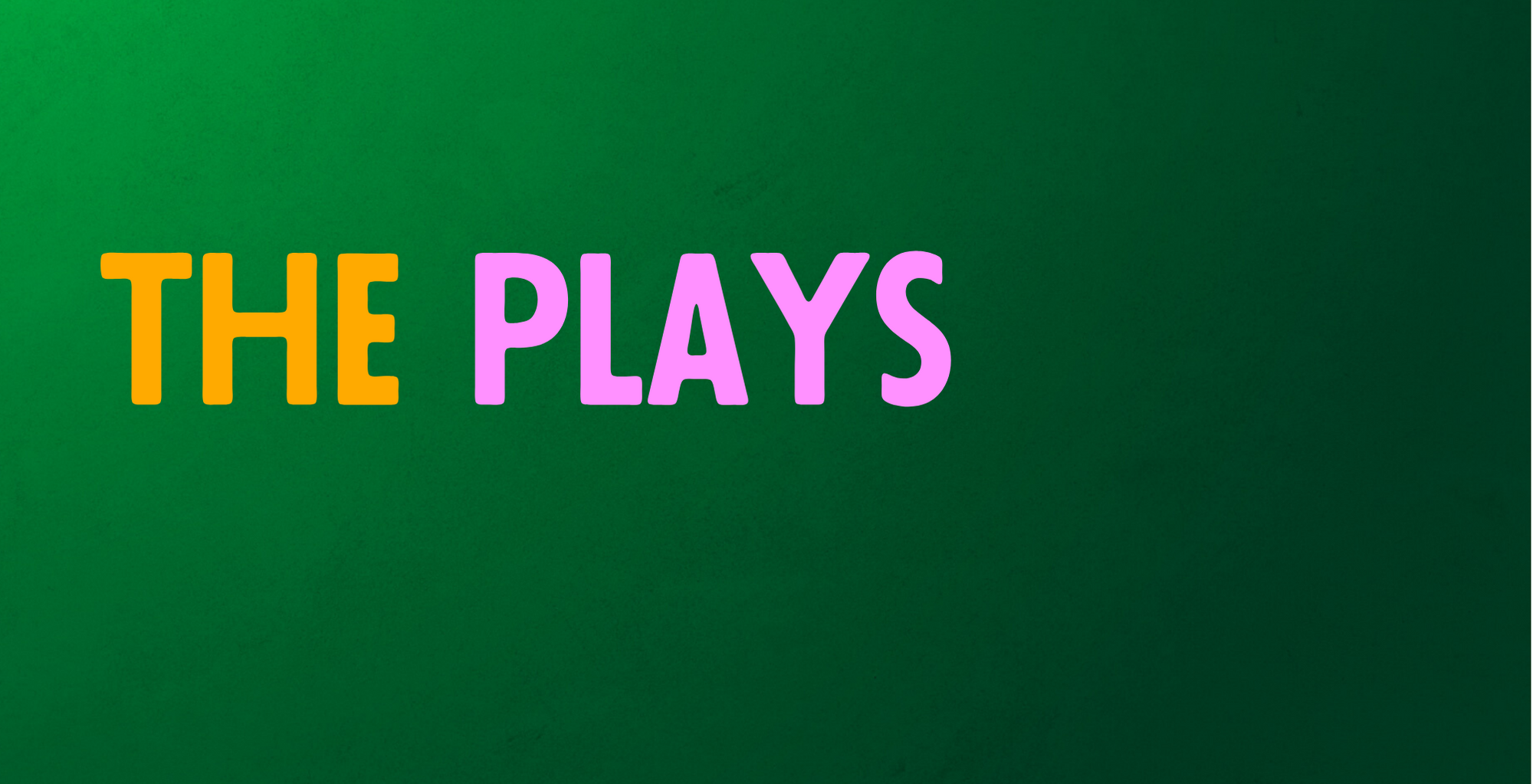 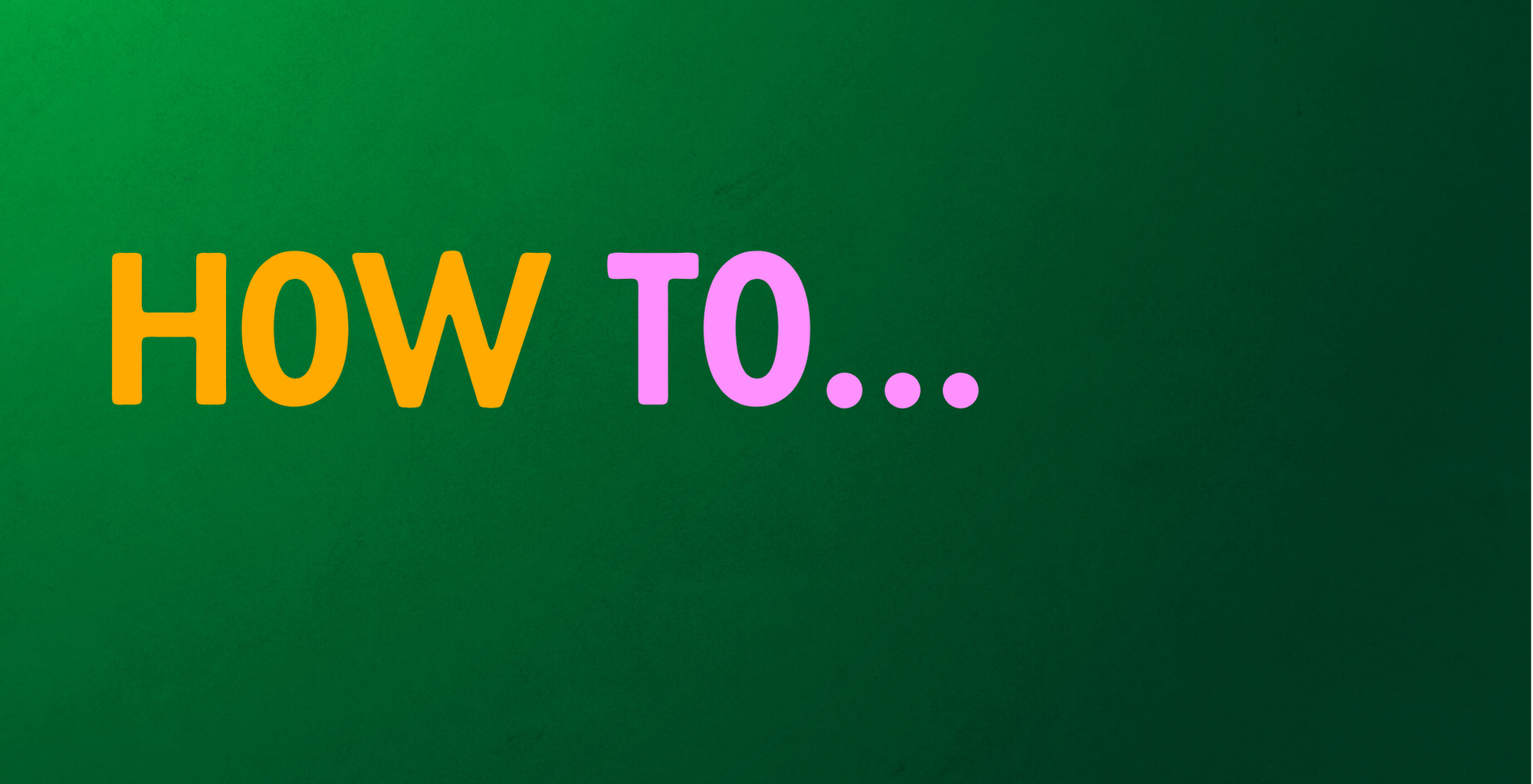 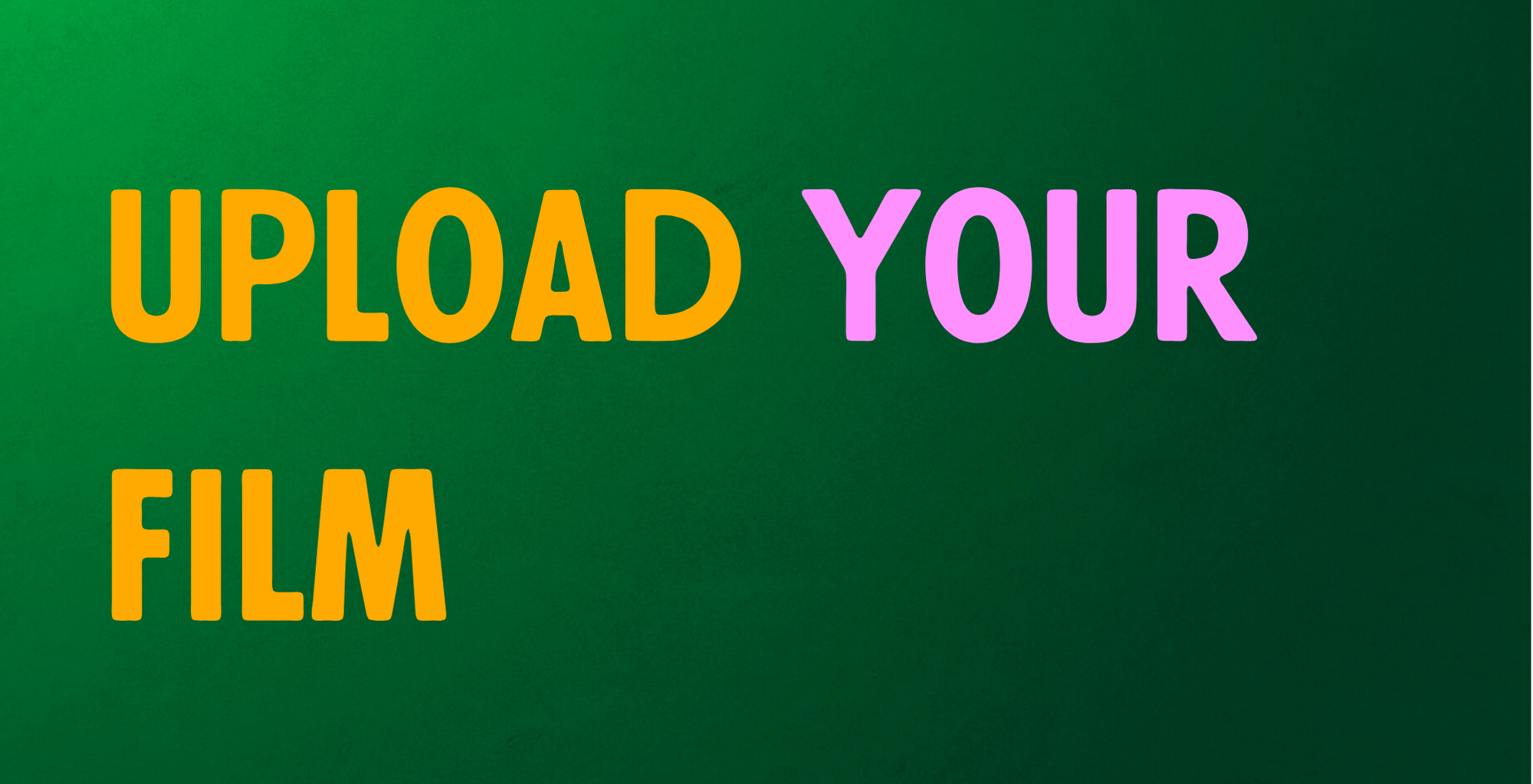 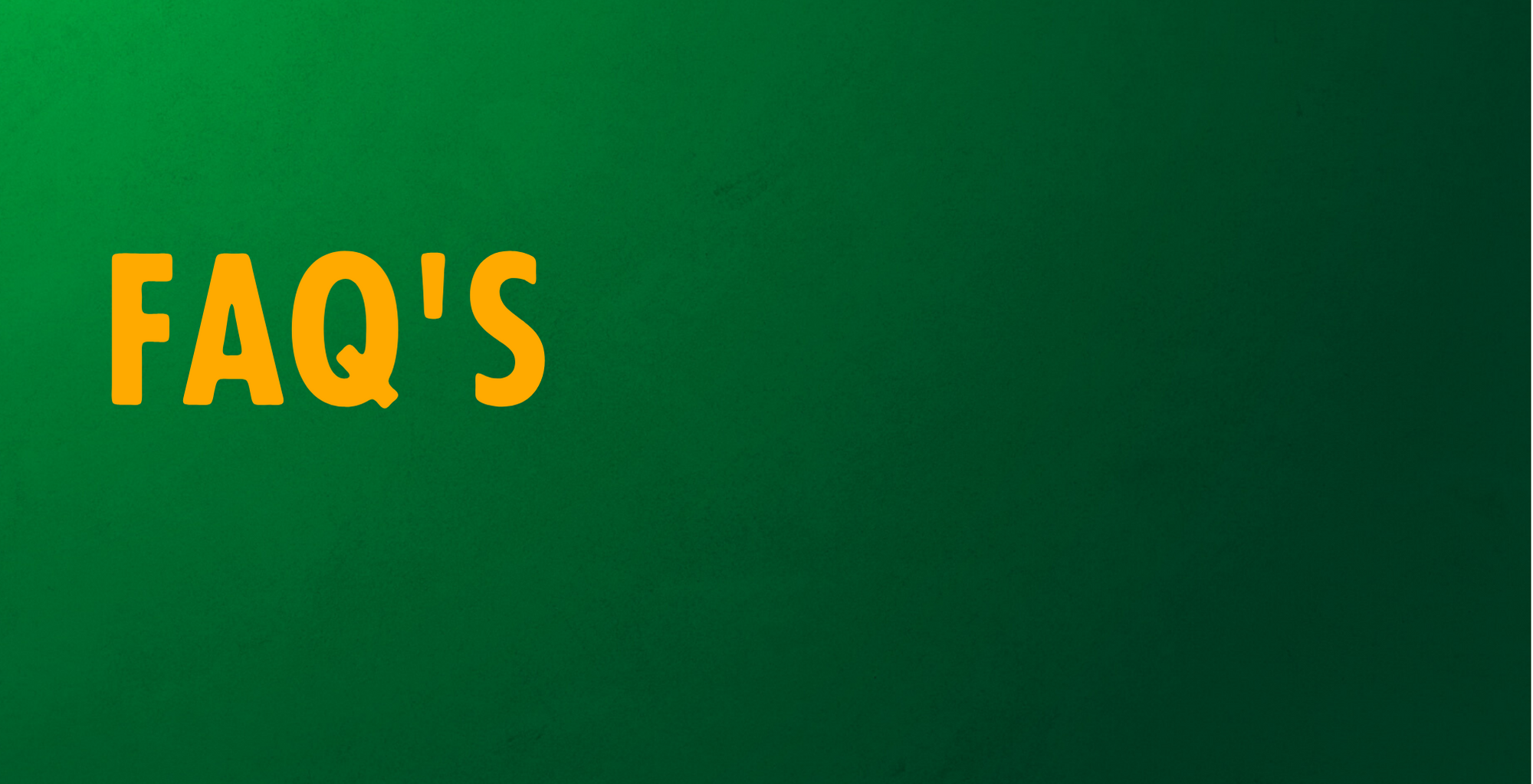 Checkout some of the frequently asked questions