Glow was the debut play of actress, dancer and writer Manjinder Virk. A story about the positive power of hope and self-belief, Theatre Centre presented this production in 2003, its 50th Birthday year.

Kulwinder fights to be a winner. Her best mate, Ant fights to be himself. Her father, Raj fights to be at peace. Each escapes to their own corner. Is there room for magic in their lives? Does Muhammad Ali really talk to Kul? How can she get stronger when she’s always knocked down? 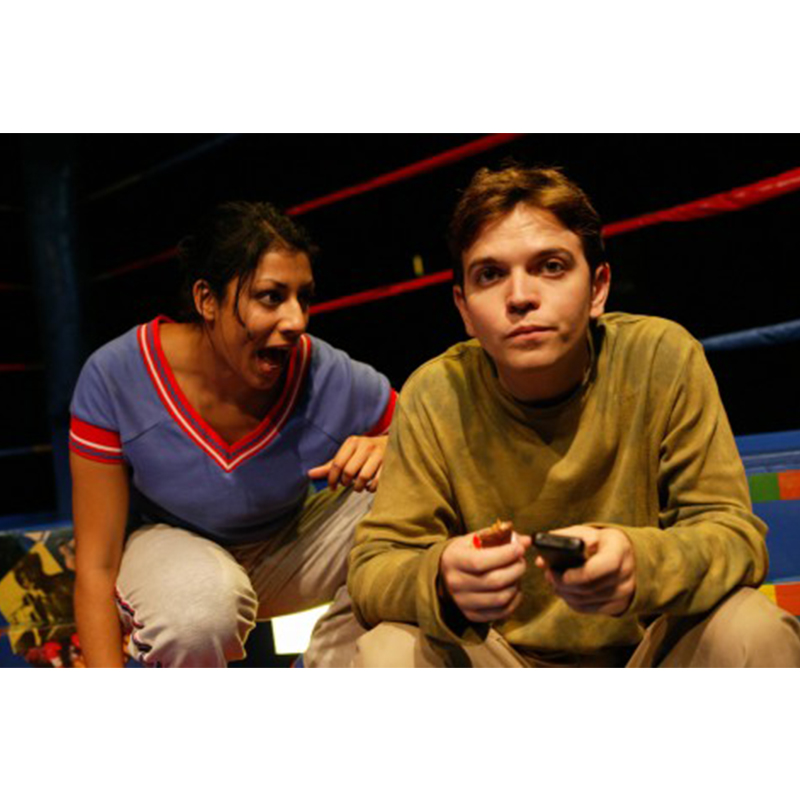 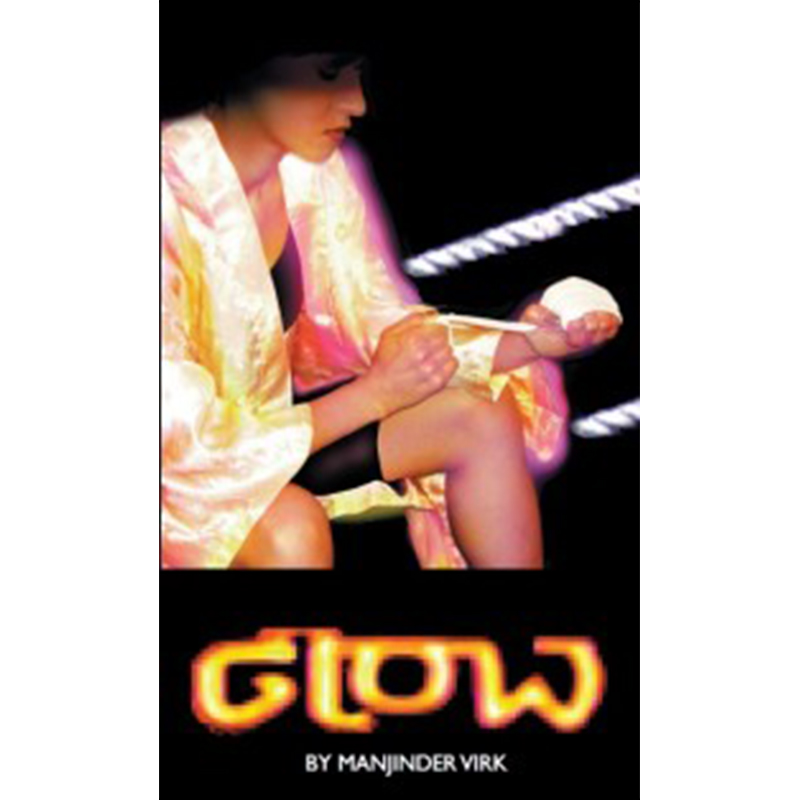 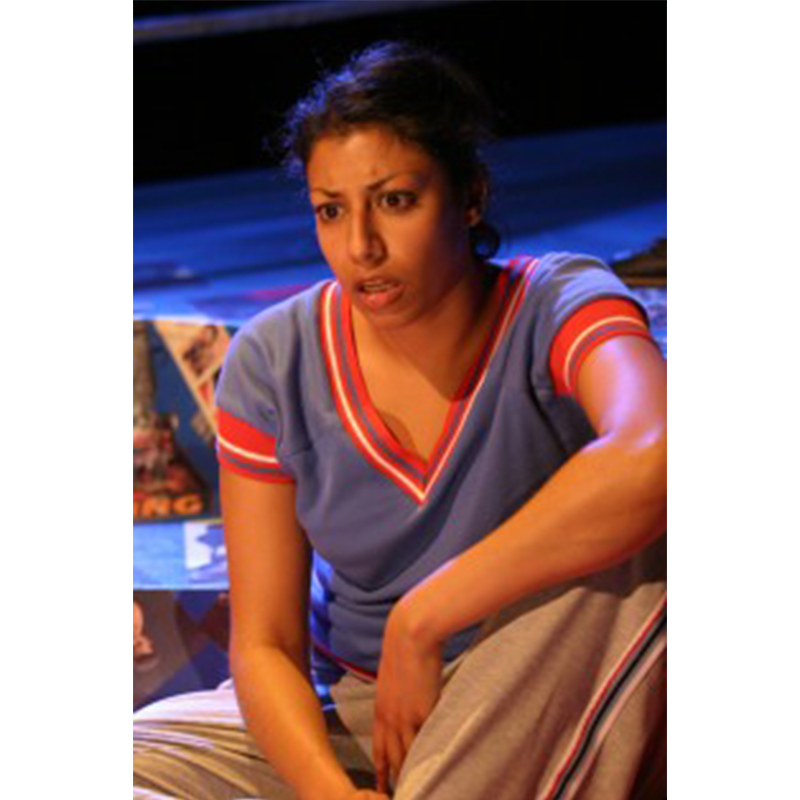 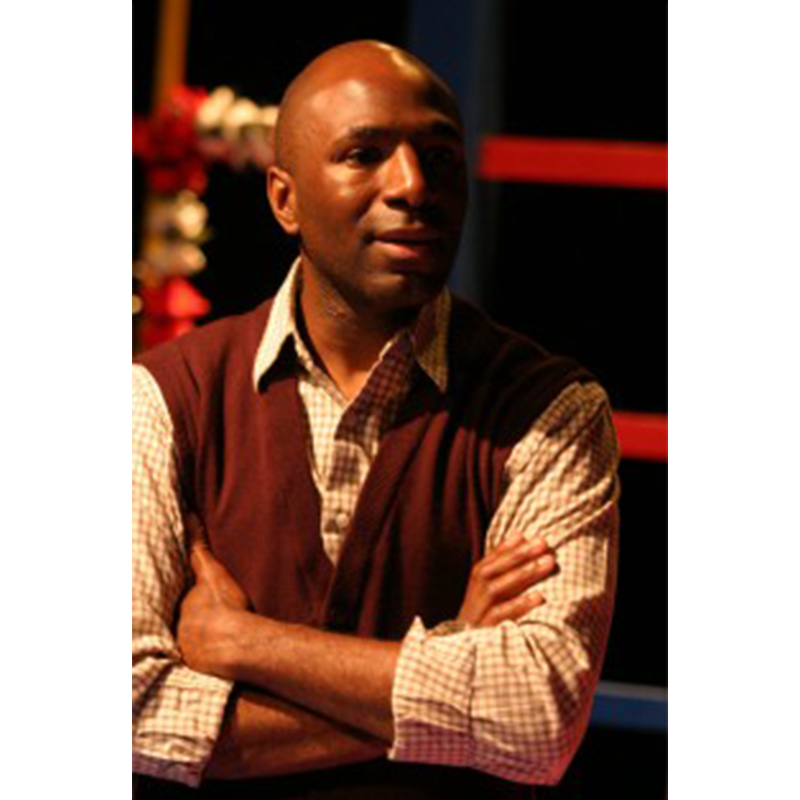 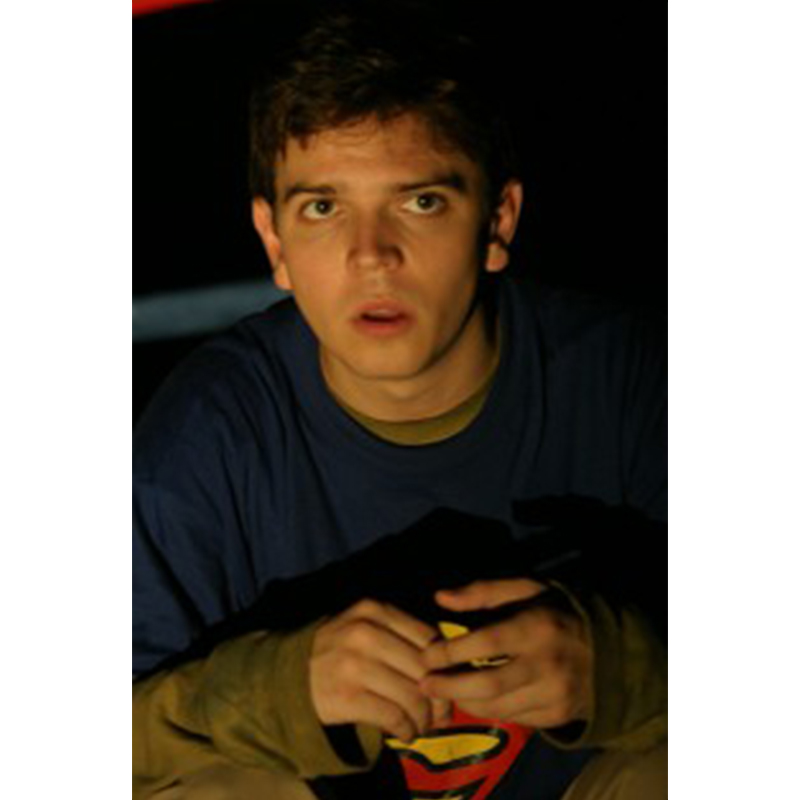 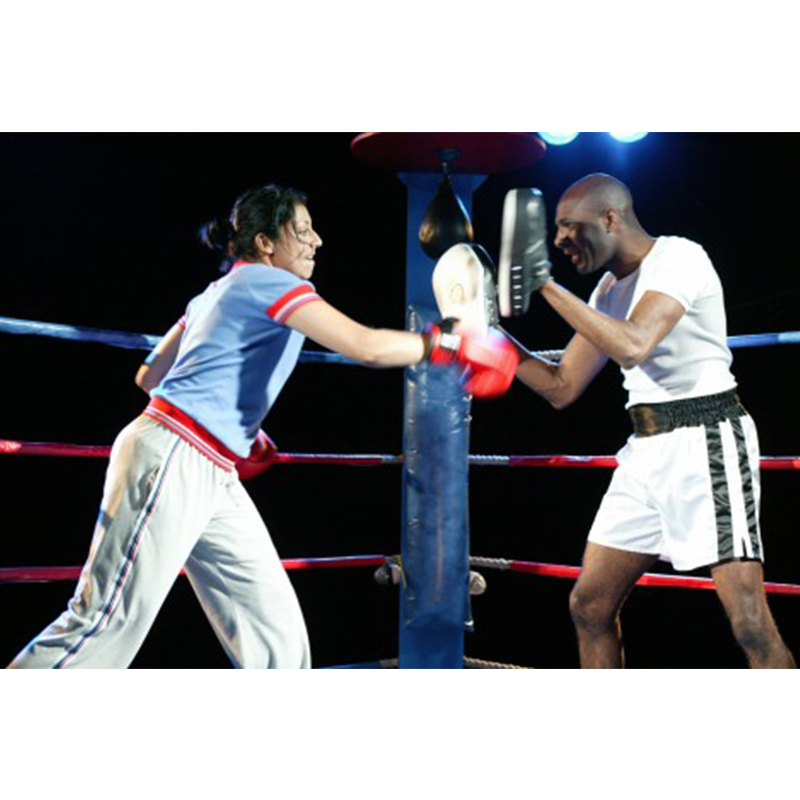