The Brave New Worlds symposium was designed for industry professionals to explore international collaboration, focussed on the following questions:

As part of the day there was a workshop with actors from ‘Knock Against My Heart’ followed by a discussion of the collaboration with key creative personnel.

There was a performance of ‘Knock Against My Heart’ by Oladipo Agboluaje.

The Brave New World symposium was a unique opportunity to hear language, share experience and create practice focusing on Shakespeare as an international writer.

A cross-curricular project at Swanlea Secondary School in London.

Students took part in a week long residency exploring the characters and themes from ‘Knock Against My Heart’ by Oladipo Agboluaje. The students wrote their own material in response to Oladipo’s script. They used text and textiles to create an installation based on the character of Miranda, a teenage girl who wants to fly from her father’s overprotective nest. The pupils worked with actors, Krupa Pattani and Michael Wall, a textile artist, Sarah Turner, teachers Fran Johnson and Vanessa Chadwick, company stage manager Alice Lingwood and director of the show, Michael Judge. 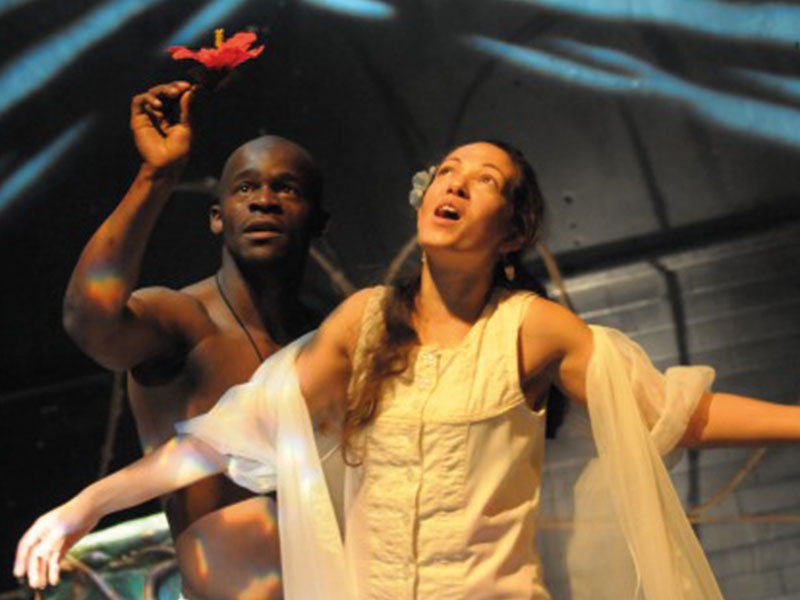 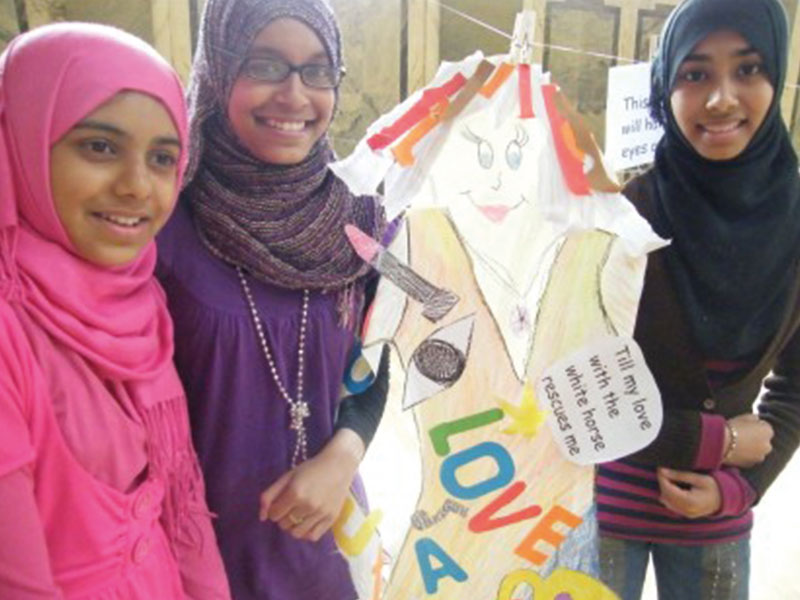 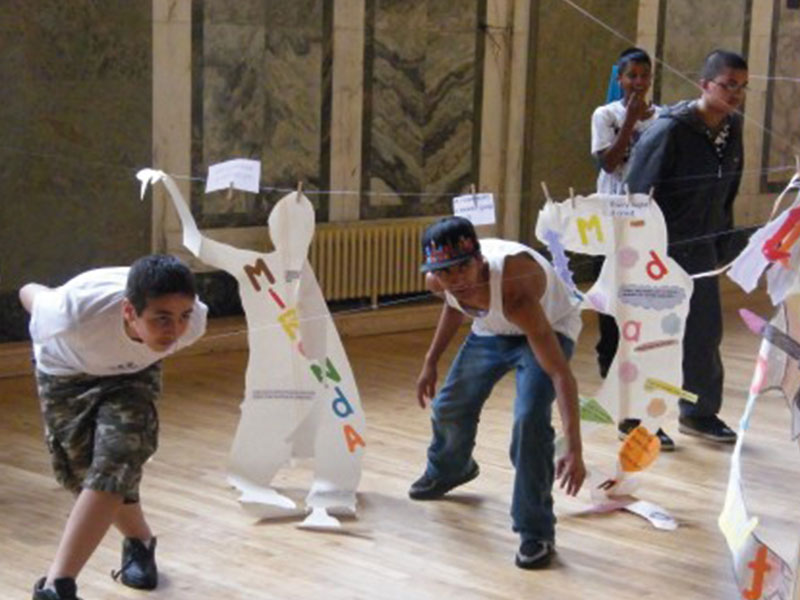 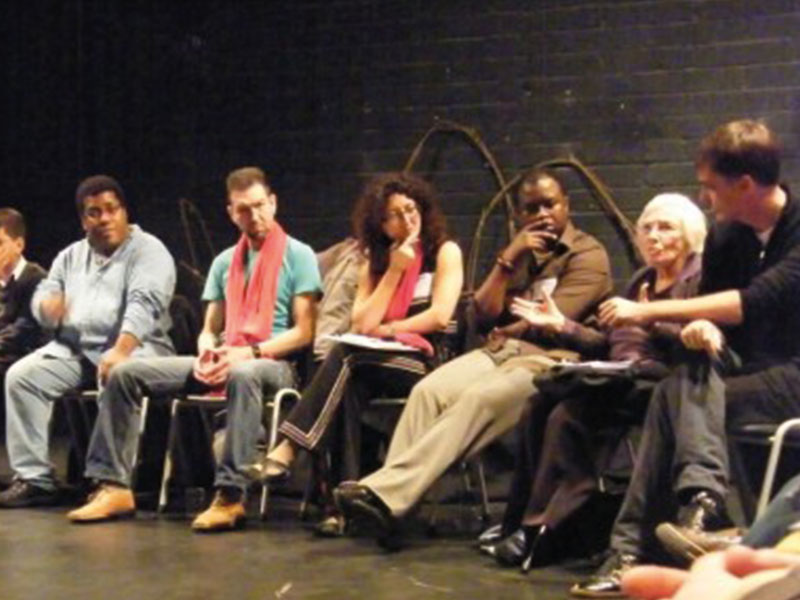 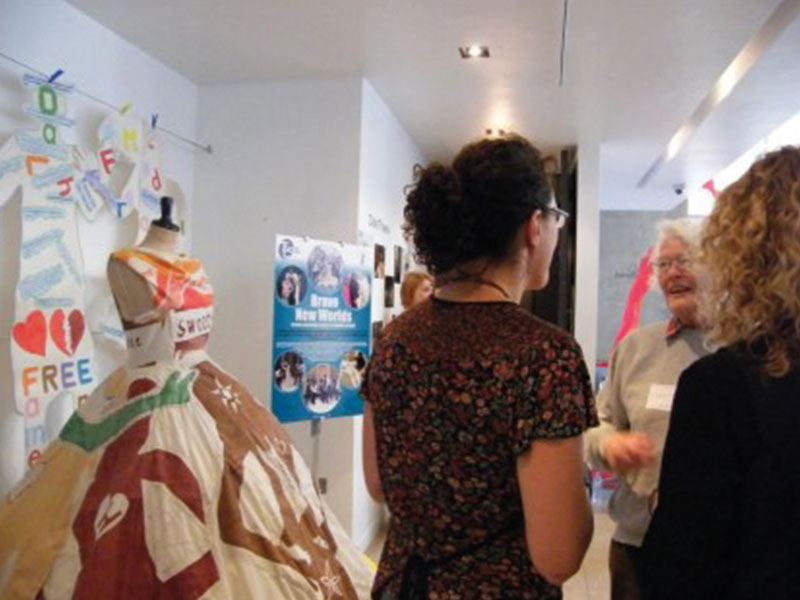 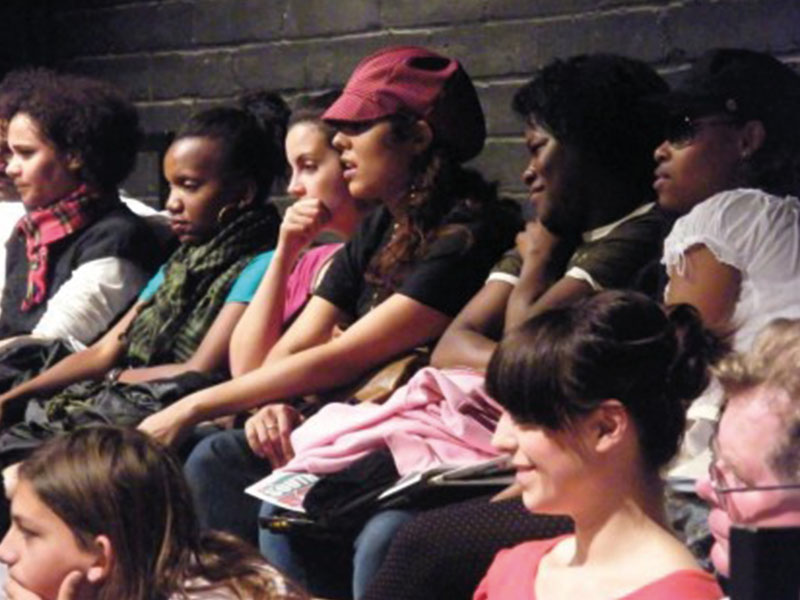 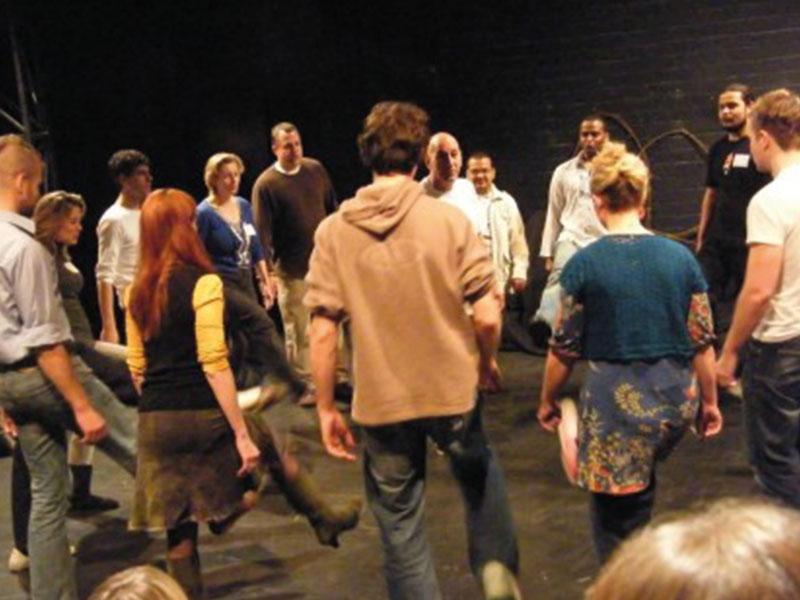 "I found the whole day interesting and took from it a questioning of how and why we adapt, why is Shakespeare so universal and the idea of translating spoken and visual language."