Advice for the Young at Heart

Home > Archive > Advice for the Young at Heart

Advice for the Young at Heart by Roy Williams was commissioned and produced by Theatre Centre, touring to secondary schools between September 2013 and February 2014.

It’s 2011 and 1958: London is rioting. Candice is ordered by her gang-leading boyfriend to lure Clint into a honeytrap. Haunted by her grandfather’s mistakes, she stands at a crossroads. Will she do as she’s told, or will she learn to be true to herself before history repeats itself?

The play examined the unrest of summer 2011 against the backdrop of the 1958 race riots in Notting Hill, exploring themes of race, family and misguided loyalty.

In addition to touring to 17 theatres around the country, the production reached thousands of young people in schools, PRUs and other education establishments.

Teachers can continue to access the Advice for the Young at Heart learning resources and lesson plans. These were originally created specifically to accompany the production, but may be adapted to suit the requirements of your learners.

Did you see this production? Let us know what you thought by leaving a comment below or contacting us.

The play text is published by Methuen Drama. A copy is held in Theatre Centre’s archive and by the British Library. 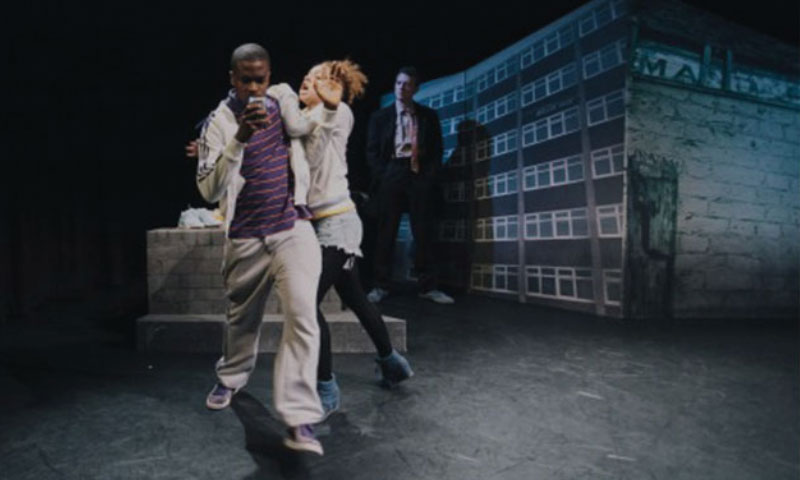 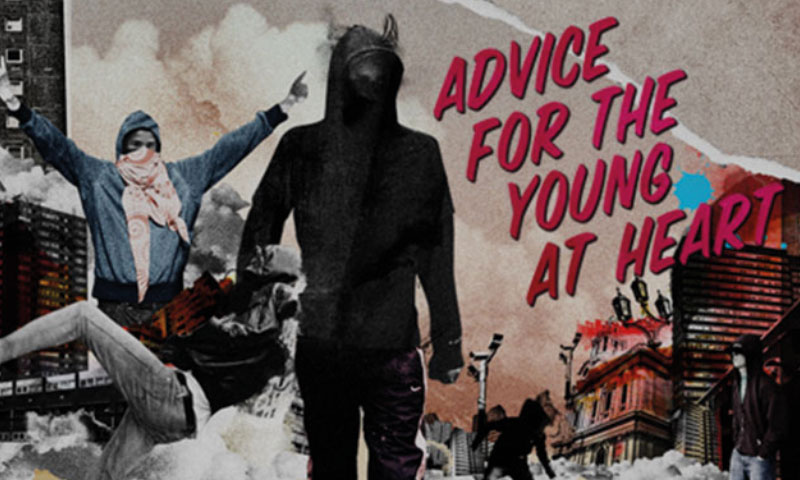 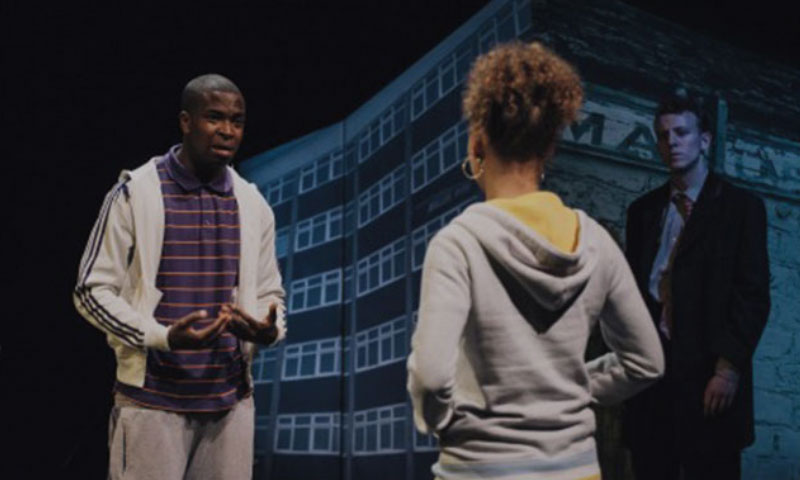 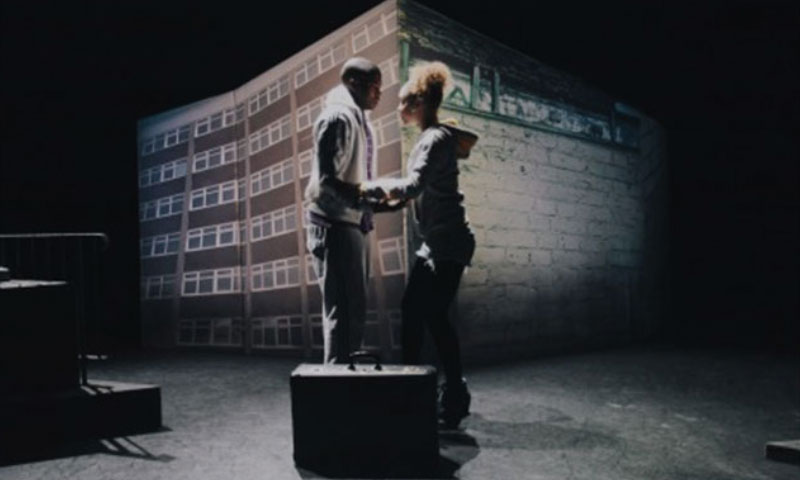 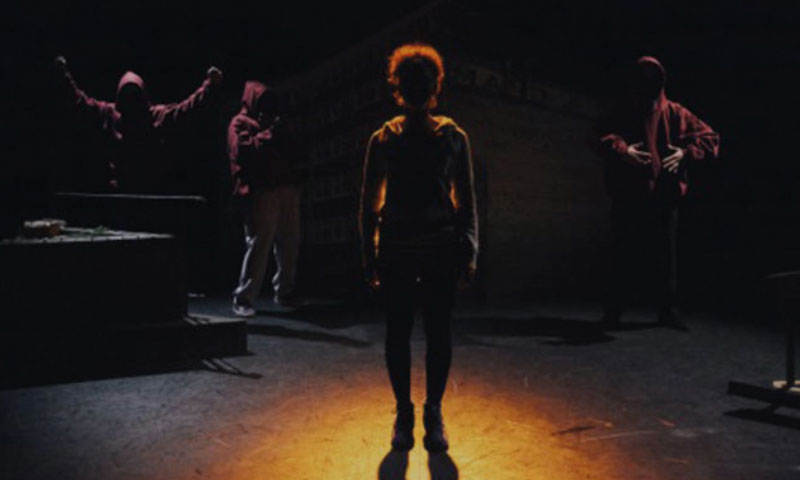 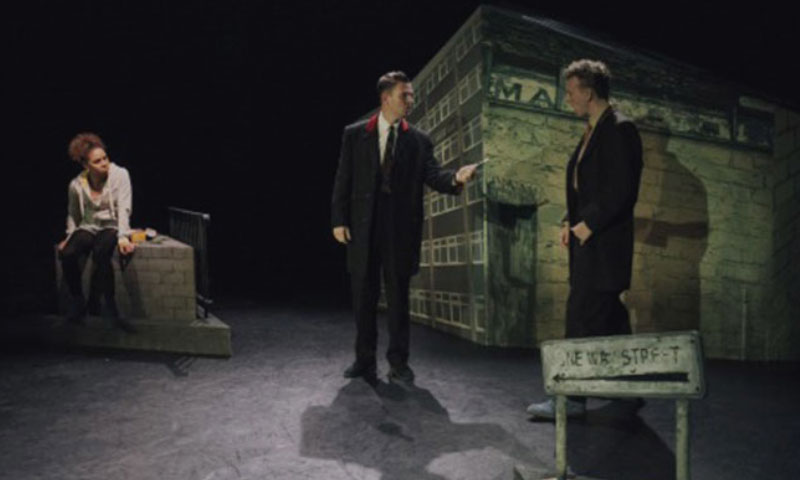 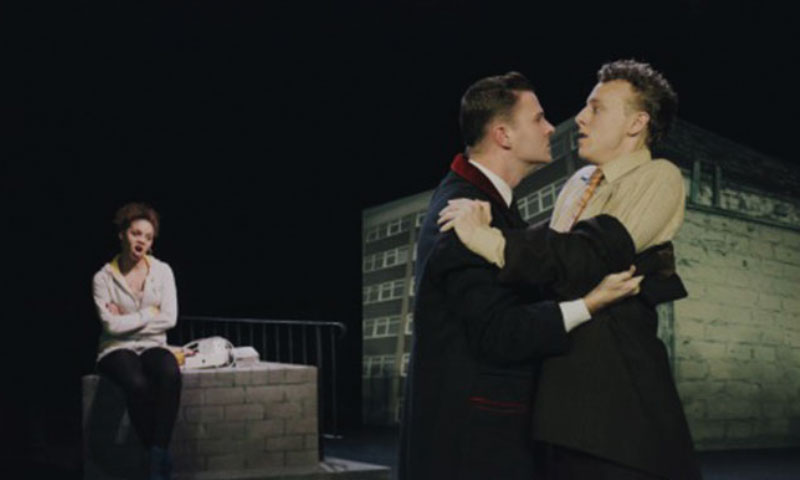 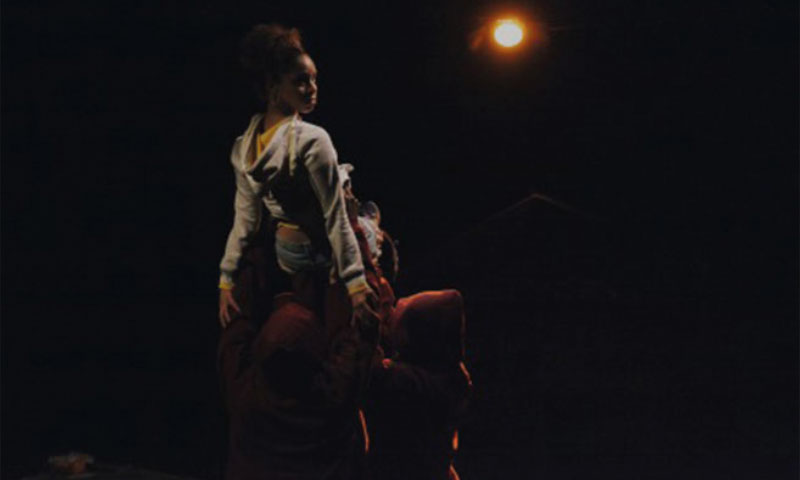 "A robust and poignant piece of theatre…. Roy Williams has created a script as sharp as the blades in the gang leaders’ pockets."