Adventure Faces was first produced by Theatre Centre in 1969. As the third in a trilogy based on a theme of “faces”, it was written by Brian Way.

Thanks to Linda Lewis (Gwen Copland) for the loan of a rehearsal script from which some of the information presented on this page has been gathered. Thanks also to Adrian Bracken, who toured as an actor with the ‘faces’ trilogy in late 1970 and has been able to provide us with the names of the cast at that time. 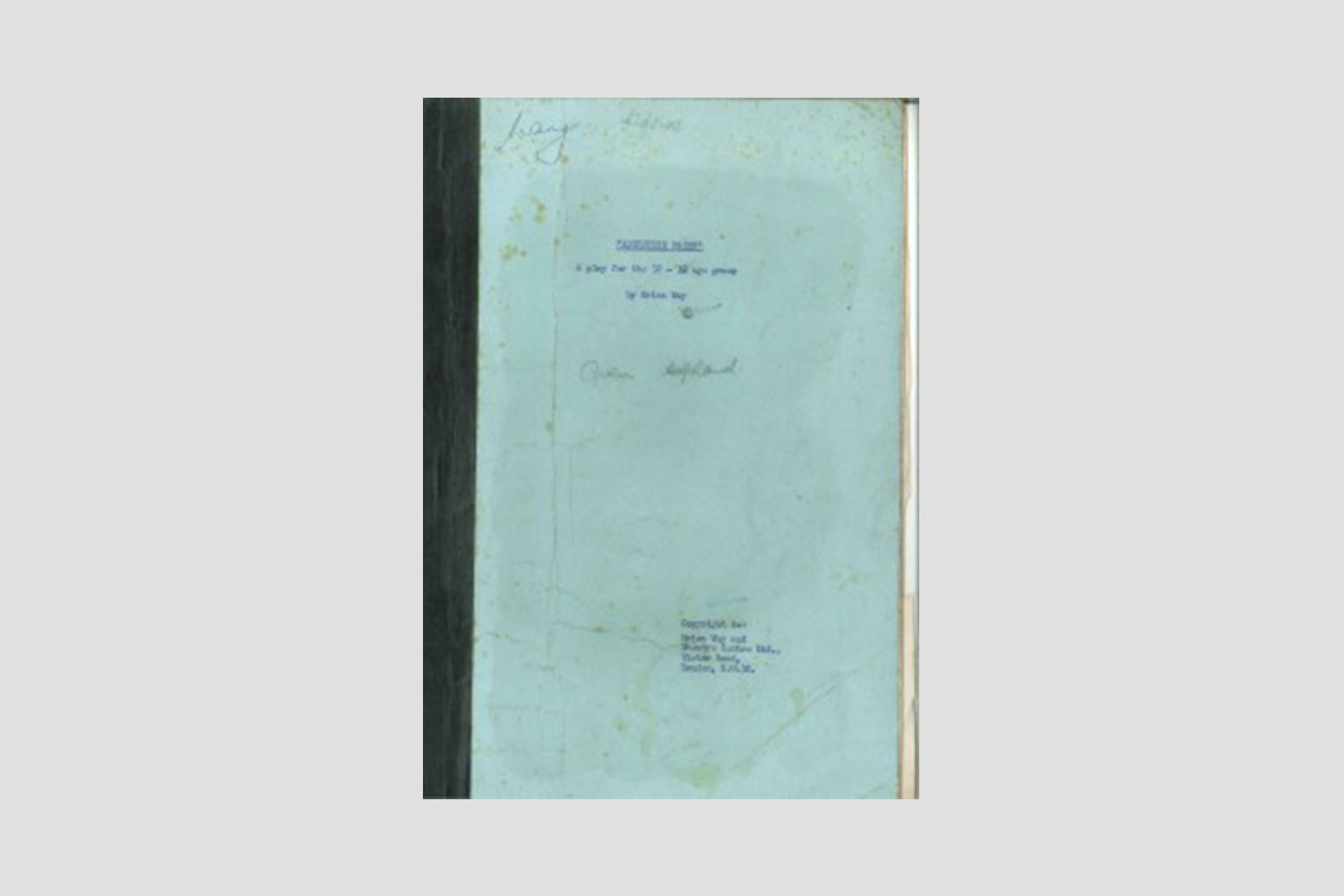 "King Charles - the great Carnival King. And not only king - proud Charles. Can you imagine what you would have have said ten years ago if anyone had dared to suggest you needed help of any kind?"